The EU medicines network is advising drug companies to be proactive in screening their marketing authorization applications to determine whether regulatory action is needed in anticipation of the UK leaving the EU. More than 350 centrally approved products are affected. 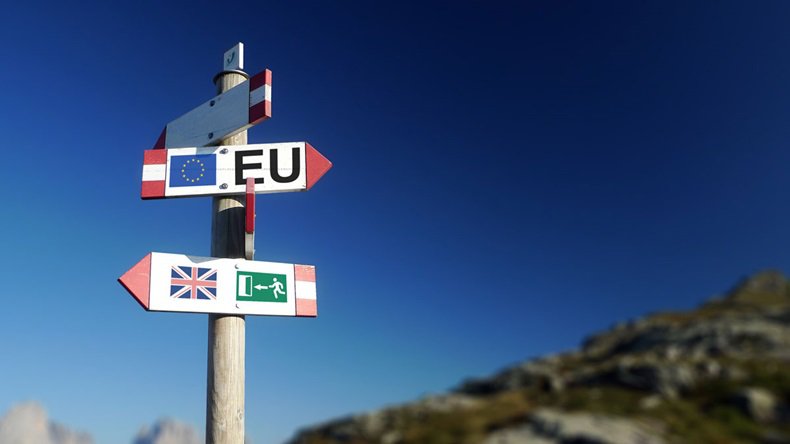 The EU medicines network has issued guidance on some of the legal repercussions that drug companies may be faced with when the UK leaves the EU and the steps they should take to keep their products on the market.

The UK biotech industry association (BIA) explained to the Pink Sheet that the guidance has been published to make companies aware of the potential implications of the Brexit negotiations and to encourage them to consider what they would need to do to keep their products on the market in the EU if the UK fails to reach an agreement with the EU on medicines regulation.

Although the terms of the UK's departure have yet to be decided, the EU medicines network has started preparatory work on the basis of the scenario that foresees that the UK will no longer participate in the work of the EU medicines regulatory system as of March 30, 2019. (Also see "EMA And Brexit: Rental Liabilities Could Add €350m To Relocation Costs" - Pink Sheet, 28 Apr, 2017.)

The notices explain that under the EU medicines legislation, the marketing authorization holders of centrally and nationally authorized human medicines should be established in the EU/EEA. Once the UK leaves the EU, it will be regarded as a “third country” and affected companies will have to file a variation application to change the terms of their marketing authorization in order to remain compliant with the law.

The EMA told the Pink Sheet that, as of March 2017, there were 356 human medicines that had been centrally authorized for which the marketing authorization holders were established in UK.

To avoid disrupting the continuous supply of medicines, marketing authorization holders are being advised to act “sufficiently in advance” on this front. Specifically, companies are being advised to “prepare and proactively screen” all their marketing authorizations and to check the need for any changes. “The necessary transfer or variation requests will need to be submitted in due time considering the procedural timelines foreseen in the regulatory framework,” the joint notice states.

The UK will complete the assessment of all marketing applications for which it is acting as the reference member state and which have not been finalized by the time the Article 50 negotiations are completed.

With respect to medicinal products authorized through the decentralized procedure, the CMDh has amended its existing procedures to allow companies to remove the UK as the reference member state (RMS). Companies can now ask request the RMS to be changed by citing that “the RMS has triggered Article 50 of the Treaty on the European Union.” To enable the switch, the MAH will need to ensure there is agreement with both the current and future RMS. Also, switches can only be performed when no pending procedures are outstanding.

Meanwhile, the UK has told the CMDh that it will complete assessments of all marketing applications for which it is acting as the RMS and which have not been finalized by the time the Article 50 negotiations are completed.

The commission, the EMA and the CMDh observed that preparing to deal with the implications of Brexit is as much the responsibility of private companies as it is of EU and national administrations. To help drug companies deal with this, they plan to issue a series of Q&As. The EMA has already created a dedicated webpage on the implications of Brexit, which, it says, will be updated with further practical information and relevant Q&As where necessary. The CMDh also intends to set up a new webpage on this topic.

The BIA, for its part, said it would continue to make its member companies aware of guidance from both the EMA and the UK regulator, the MHRA, throughout the Brexit negotiation process “to ensure a smooth transition for UK biotech companies who provide vital treatments to patients in the UK and Europe.” The industry expects further guidance to emerge as the Brexit negotiations progress.

The BIA’s head of regulatory affairs, Christiane Abouzeid, said that the UK continues to have the best environment and science base in Europe for discovering and developing new, innovative medicines, “and we look forward to working with the UK Government via its industrial strategy to ensure that this remains so as we leave the EU.”