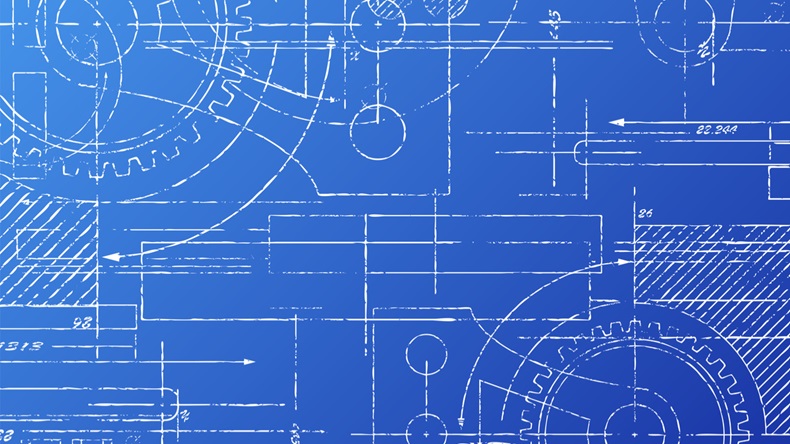 The “First 100 Days” is a well-worn media milestone used to judge a new presidency, so much so that it is now just as regularly embraced by new administrations to tout early accomplishments and reinforce a longer-term vision statement.

But it is certainly creative for HHS to decide to use that milestone to make news about drug pricing reforms. That’s what the department did when it released itsReport on 100 Days of Action on the American Patient First Blueprint on Aug. 20. The report, technically, came 101 days after the release of the “blueprint” as part of a White House event on drug pricing on May 11. (Also see "Trump Drug Pricing Plan Includes Part D Surprises, Challenges PBM Business Model" - Pink Sheet, 11 May, 2018.)

Still, even by the low standards of the “First 100 Days” genre, the report is underwhelming. As an update, the report is broadly predictable: touting a number of examples of progress on drug pricing (notably in the area of enhanced generic drug approvals and voluntary steps announced by manufacturers) while highlighting plans for bigger actions in the coming months (Part D reforms, changes to the “safe harbor” for rebates).

But that is probably beside the point: HHS’ mission with pricing reforms continues to be to pursue important but incremental policy changes while reassuring the public – and the president – that the drug pricing issues are being resolved. (Also see "The Trump Effect On Drug Pricing: Uncertainty Is The Only Constant" - Pink Sheet, 13 Jun, 2018.)

After all, the “blueprint” itself came on day 476 of the Trump Presidency – which, to recall, began with the incoming president declaring that the drug industry was “getting away with murder” on its pricing. The need to keep President Trump from demanding more, in fact, is probably the main reason for the report – since Trump had (once again) promised “big news” on drug pricing, and (once again) apparently left HHS scrambling to find something that might qualify.

That is an inherent tension in the politics of drug pricing. As a populist issue, it is easy to be on the side of reducing prescription drug costs for consumers. But in the fragmented mosaic that is the US health care system, there is no mechanism by which anyone can deliver lower prices overnight – or even over 100 nights.

But the report did get us thinking about the timeline of drug pricing as a dominant political issue. It is hard to think of a time when there wasn’t a politician somewhere drawing applause by promising to do something about the high cost of prescription drugs, but the current national focus on the issue really began in September 2015, when Hillary Clinton tweeted a promise to do something about drug prices in response to news accounts of Turing Pharmaceuticals AG's “re-pricing” of Daraprim.

That tweet came just over 1,000 days ago, and it is safe to say that the political threat to drug pricing has been the number one public policy issue for the industry ever since. And, for all the attention to the topic, the most remarkable takeaway is probably how little has changed even after 1,000 days.

In fact, there are really only three tangible steps that have been implemented in the name of drug pricing reform in all that time.

Everything else that is cited as an accomplishment of the drug pricing response is either: (1) an FDA regulatory action that may well impact competition but in no way changes the pricing model (more generic drug approvals, the “biosimilar” action plan, reduced regulatory barriers); (2) a proposal of some form or another that is not yet implemented (and more often still in the “request for information” stage); or (3) a “voluntary” action by industry to show restraint that has no guarantee of durability.

That’s not to say there won’t be plenty of additional structural changes to come – particularly if Azar is able to follow through on some of the bigger ideas from the “blueprint” like bringing competitive bidding back to Part B, strengthening formulary tools in Part D, and eliminating the rebate “safe harbor” to make pricing more transparent.

It’s just that those changes are impossible to implement before January 2020 – and even that would be a stretch given the realities of contracting cycles for federal programs.

As it happens, Trump’s first term ends in January 2021 – or about 1,000 days after the “blueprint” was released. That is surely the best timeline to judge how big an impact the plan will really have.

From the editors of the RPM Report.