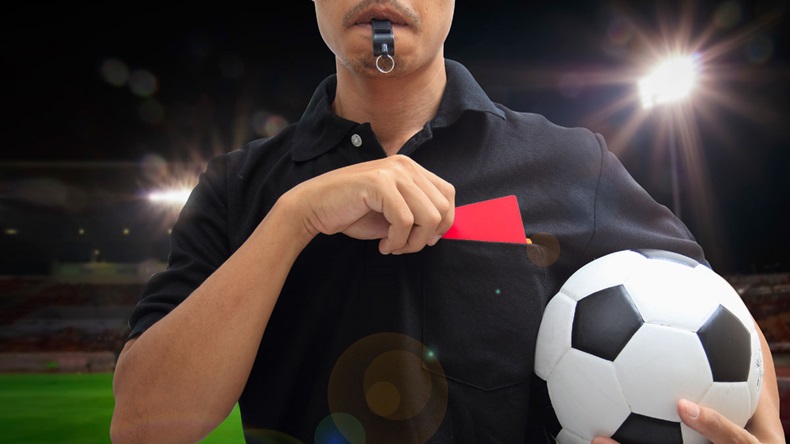 WHAT’S GOING TO HAPPEN IF A SPONSOR DOESN’T TURN IN ITS REPORT BY FEB. 14? LET’S JUST SAY THEY ARE NOT GETTING CHOCOLATES.

Like a middle school teacher repeatedly reminding students that a big paper is due, the US FDA continues to prompt drug sponsors to submit a mandatory one-time report on marketed products.

As part of the 2017 FDA Reauthorization Act, sponsors must submit a one-time update of the marketing status for all their approved products listed in the Orange Book. It is due  Feb. 14, 180 days after the law's enactment.

The indication from FDA seems to be: "Don't wait until the night before." The agency has sent at least three email reminders about the report to its distribution lists, arriving Dec. 22, 2017, as well as Jan. 26 and Feb. 5.

And yet the campaign does not seem to have prompted much early action. FDA said Feb. 6 that it had received reports for only about 20% of the about 10,000 products requiring one.

The penalty for not submitting the report could be substantial: FDARA says FDA could move "the application holder's drugs from the active section of the list … to the discontinued section" of the Orange Book. While that wouldn't mean that the products would have to come off the market, it would look like they are no longer for sale, a status that a rival would be eager to tout.

For many sponsors, the process of submitting a report likely will be relatively painless, but for some generic drug makers the process could be burdensome. For large companies holding hundreds of approved ANDAs, filing reports for all their applicable products could be resource intensive.

An extension may be possible, but it does not appear that FDA will easily give one.

David Gaugh, senior VP for sciences and regulatory affairs at the Association for Accessible Medicines, said the group has told members that if they feel they will not meet the deadline, they can request more time.

FDA did not confirm that extensions were available, saying only that the statutory deadline was Feb. 14.

If all of a sponsor's NDAs or ANDAs are available for sale, the letter should include a statement confirming that the Orange Book information has been reviewed and that all products are for sale.

For each drug withdrawn from the market, sponsors should include:

For drugs that have never been available for sale, sponsors should include:

Gathering More Info On The Generics Market
FDA said the information will be used to update the Orange Book and move drugs not available to the discontinued section. And while the requirement applies to both NDAs and ANDAs, the data should add to FDA's efforts to better understand the contours of the US generic market.

Among FDA's priorities is encouraging competition in the drug marketplace, including by increasing generic approvals, in the hopes of bringing down drug prices. Identifying those applications in the Orange Book that have been withdrawn or were never marketed will give a better picture of areas where assessments of incoming ANDAs could be prioritized.

The agency released a list of products without approved generics and no blocking patents or exclusivity in the hopes of spurring activity
(Also see "Generic Industry Gets 267 Reasons From FDA To Pursue ANDA Development" - Pink Sheet, 27 Jun, 2017.), but initially there were not many takers.  (Also see "FDA's Off-Patent, Off-Exclusivity List Draws Few Takers Early On" - Pink Sheet, 4 Aug, 2017.)

FDA also may be keenly interested in those applications approved and never marketed. The agency's generic workload is substantial and it is likely stakeholders within and outside White Oak prefer staff focusing on applications that could reach the American public.

However, sponsors may not want to give detailed responses to the question. Attorney Kurt Karst, director at Hyman, Phelps and McNamara, told the Pink Sheet that it does not seem imperative that companies give an extensive explanation for why they never marketed or withdrew an approved ANDA.

Karst added that given the sheer volume of reports FDA expects to receive, the situation regarding the ANDA may change by the time FDA reviews the report.

Under GDUFA II, sponsors also were asked to identify how many approved applications they owned so they could be classified as large, medium or small companies. The tallies were used to group firms into tiers after a new program fee, but the data also offered FDA a window into the structure of the generic market.  (Also see "Generic Industry Consolidating But Still Mysterious" - Pink Sheet, 7 Jun, 2017.)