DTC Advertising: The 'Kick Me' Sign On Big Pharma's Backs 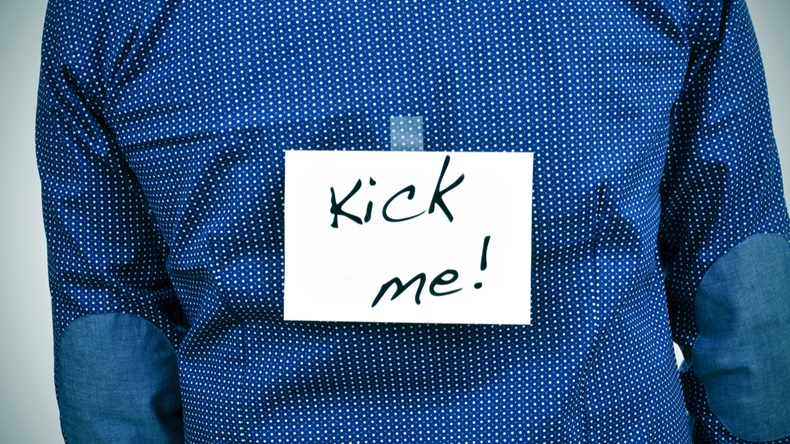 It has been 20 years since broadcast advertising was first permitted by the US FDA, and apparently the idea remains as unpopular as ever.

That is probably the most important message to take away from HHS’ proposed rule to require companies to include price information in TV ads for their brands. (Also see "Trump Administration's Rx-Price-Disclosure Reg Sets Up Legal Fight With PhRMA" - Pink Sheet, 15 Oct, 2018.)

That lesson was clear when HHS Secretary Alex Azar highlighted the prospect of mandatory price disclosures during the May Rose Garden event to unveil the drug pricing “blueprint.” In that context, the proposal drew applause from one very important member of the audience – the TV-watcher-in-chief, Donald Trump. (Also see "DTC And The Art Of Selling An Establishment Pricing Plan To A Populist President" - Pink Sheet, 21 May, 2018.)

But the appeal of the policy clearly goes much deeper. Consider the theatrics of Azar’s announcement of the proposed rule itself, which came during an address  to the National Academy of Medicine’s annual meeting. Even in that setting, his announcement that “We are proposing to require American drug companies, for the first time ever, to include in their TV advertising the list price of any drug paid for by Medicare or Medicaid” drew robust applause from an audience much more deeply versed in drug regulation and policy than the president.

Azar also had a useful foil in the same-day announcement by the Pharmaceutical Research and Manufacturers of America of an update to its Direct-to-Consumer Advertising code of conduct to include information on where to seek pricing information (but not the price itself). PhRMA updated the code two weeks ago, but saved the announcement for the day the proposed rule was finally being released. (Also see "PhRMA’s Defensive Move On DTC Ads: Putting Drug List Prices ‘In Context’" - Pink Sheet, 15 Oct, 2018.)

That time suggests more coordination than confrontation – but still allowed Azar to play off the industry move as a half measure. “It is no coincidence that the industry announced a new initiative, today, that will help make price and cost information more accessible,” Azar said. “We appreciate their effort. But placing information on a website is not the same as putting it right in an ad, and it’s taken them five months since the President’s blueprint to start skating to where the puck is going.”

Now, having companies include price information in ads may or may not be a good idea, and it bears noting that the drug industry itself agrees that at least providing more resources for patients to obtain pricing information is valuable.

But the idea that requiring drug pricing disclosure in TV ads is a significant step to address the high cost of prescription drugs is pretty close to ridiculous. To start with, the regulation itself is legally tenuous – at best –a fact that Azar (who, remember, once litigated First Amendment cases against FDA) knows better than anyone.

Then there is the equally tenuous argument that requiring price disclosure would bring prices down. In some case, perhaps, there may be a reason for sponsor to set a wholesale acquisition cost (WAC) that is lower than the advertised price of a competitor – but those cases are almost certainly few and far between, since (as, once again, Azar knows better than most) those list prices have almost nothing to do with actual consumer costs for most products.

And even if the requirement for price disclosure would be effective in driving down prices, thereby negatively impacting manufacturer profits – well, then, pharma companies could always just not advertise on TV. That outcome would seem far more likely than the prospect of mandatory disclosure suddenly leading to price wars among leading brands.

That reality, however, is worth lingering over – since the industry’s critics would almost certainly count it as a win if DTC advertising goes away without any change in drug pricing.

DTC TV ads have been controversial since they were originally permitted two decades ago, and are frequently singled out as a driver of prescription drug costs. Companies undeniably see the ads as contributing to commercial success – but also as at times a necessary cost to be borne in the face of competition.

Someone, clearly, must like DTC ads. Drug companies don’t spend billions of dollars annually on them just to give late night comedians an easy joke. But the fact remains, if a critic of the industry wants to win over an audience, referring to TV ads is the easiest way to do it.

It even works with the National Academy of Medicine.

From the editors of the RPM Report.