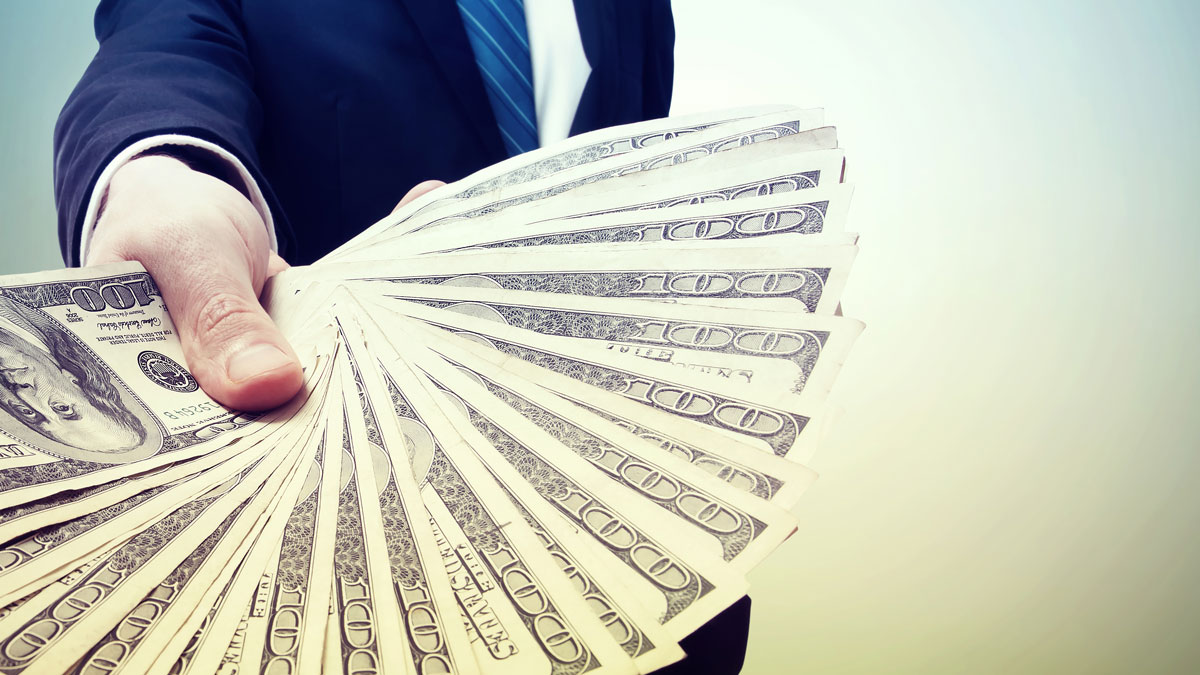 New UK company Dunad Therapeutics has emerged from stealth mode with the aim of becoming a key player in the hot area of targeted protein degradation (TPD).

Dunad has secured initial financing of £5m from transatlantic venture firm Epidarex Capital to advance its platform which induces targeted degradation of disease-causing and often undruggable proteins via direct modification of the target using mono-valent small molecules. The Cambridge-based company said its approach is "fully tuneable to be exquisitely selective and underpinned by a target-class agnostic mechanism of action that is distinct from other TPD technologies."

Patrick Gunning, acting CEO and co-founder, told Scrip that "the science was developed in my lab at the University of Toronto" and through a mutual Scottish connection (Gunning was born in Paisley) he met Liz Roper, a partner at Epidarex. He said that Dunad decided to work with the VC, which has been actively tracking the TPD space, "due to their hands-on role in supporting company building around innovative science and the strategic and operational support they provide as well as valuable guidance on financing."

In early 2020, Gunning and colleagues began working closely with the Epidarex team, plumping to build a company in Cambridge, "because of the large pool of med chem/degrader expertise there," Gunning said.

There are lots of companies in the TPD space, harnessing the body’s natural cellular recycling machinery – the ubiquitin proteasome system – to break down or degrade unwanted proteins. Many of these firms, led by Arvinas, Inc., are developing PROteolysis TArgeting Chimeras (PROTACs), small-molecule drugs that recruit specific E3 ubiquitin ligases to transfer polyubiquitin chains onto target proteins, marking them for degradation.

Gunning said that Dunad stands out from the rest of the pack due to its mono-valent degradation mechanism "which is completely orthogonal to the current bivalent and PROTAC technologies and therefor offers a solution to overcome the resistance mechanisms associated with PROTACs." He added that “to date, there has not been a broadly applicable, plug-and-play, mono-valent approach to protein degradation" and Dunad's approach has resulted in "truly a small molecule therapeutic modality, with low molecular weight and drug-like properties, allowing oral bioavailability and CNS exposure."

Bernhard Kuster of the Technical University of Munich and a world-leading proteomics expert has been hired as an advisor and he stated that the Dunad platform "has demonstrated it is tuneable and highly selective and represents a new and differentiated targeted protein degradation approach."

Gunning said that "we are going after several targets that have previously been considered undruggable, predominantly focused on oncology but also indications in the CNS space." He added that Dunad is aiming to close its next round of financing by the end of the year "to advance our pipeline and deliver an IND candidate," saying that collaborations are already being considered.

"There has been a lot of pharma interest to apply our technology across different indications and target classes," Gunning said. "We are focusing on partners that bring unparalleled target expertise and capabilities."

Dunad has emerged a week after another TPD specialist, Scotland's Amphista Therapeutics, raised £38m ($53m) in an oversubscribed Series B round. That financing was co-led by Forbion and Gilde Healthcare, with new investors Novartis Venture Fund and Eli Lilly and Company joining existing backer BioMotiv and founding investor Advent Life Sciences.

The proceeds will be used to accelerate the company’s selective bifunctional small molecule degraders known as ‘amphistas’ to the clinic. These use "a novel set of mechanisms that make use of a wider range of the body’s own innate protein degrading proteins instead of the very narrow set of ubiquitin E3 ligase-based mechanisms used by most other TPD companies," Amphista argued.

CEO Nicola Thompson said the financing was "a strong endorsement of our world class team and our novel approach," adding that the cash will accelerate its oncology pipeline towards the clinic "and extend our portfolio into indications largely inaccessible by traditional TPD approaches, such as diseases of the CNS.

Stefan Luzi, a partner at Gilde, argued that Amphista, a spin-out of TPD expert Alessio Ciulli’s labs at the University of Dundee, has emerged as "the best-in-class protein degradation company in our comprehensive landscaping effort. We believe this team, who are pioneers in this field, combined with a truly unique platform, will unlock the full therapeutic potential of a broad range of disease targets.”

The TPD field is a packed one (see sidebar) and venture capital is providing plenty of money to support the field. Earlier this month, Monte Rosa Therapeutics, which has research operations in the US and Switzerland, completed a $95m series C financing, in addition to the $127.5m it has raised since coming out of stealth mode in May 2020. (Monte Rosa Hits The Heights With $96m Cash Hike)

Monte Rosa CEO Markus Warmuth said that “with extensive and compelling in vivo data in hand, we are confident in the potential of our molecular glue-based targeted protein degradation platform to deliver breakthrough small molecule therapeutics." The cash will be used to initiate IND-enabling studies on lead candidate MRT-048 which is due to enter the clinic by the end of 2021.

A month ago, Cullgen Inc. closed a $50m series B financing to advance its uSMITE platform of TPD technology, while one of the leaders in the field Nurix Therapeutics, Inc., grossed $160.4m from a follow-on public offering of 5.2 million shares at $31 each that closed on 9 March. (Protein Degradation Leader Nurix Prepares First Clinical Trial)