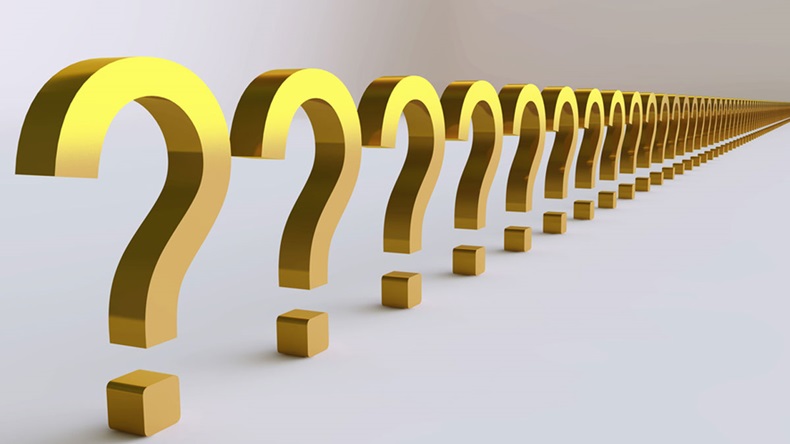 The UK’s early access to medicines scheme (EAMS) has entered uncharted territory, following the European Medicines Agency’s rejection of Santhera’s bid to extend the indication of its drug Raxone to the treatment of Duchenne muscular dystrophy.

The EMA’s decision on Jan. 25 makes Raxone (idebenone) the first medicine with a positive EAMS scientific opinion to receive a final negative scientific opinion from the EMA, a spokesperson for the Medicines and Healthcare products Regulatory Agency told the Pink Sheet.

The MHRA will now reconsider the EAMS scientific opinion, which was granted in June 2017, and seek further UK medical expert advice to inform its decision. The spokesperson indicated that a final decision is likely to be made in the next few weeks.

In the meantime, the EAMS scientific opinion remains in place. This means that Santhera can continue making the drug available in the UK free-of-charge as a treatment of respiratory decline in patients with DMD from the age of 10 years who are not taking glucocorticoids. The EAMS aims to provide timely access to promising unlicensed medicines in situations of high unmet need until a regulatory decision is reached on the suitability of the product for a marketing authorization.


No Evidence Of Risk
There is currently no evidence of risk to patient safety from Raxone’s use, the MHRA spokesperson said. The drug is currently licensed throughout Europe and remains available for the treatment of Leber’s hereditary optic neuropathy (LHON); the EU application for the DMD indication had been submitted as a Type II variation of the original LHON marketing authorization. In addition, the availability of a medicine under the EAMS requires a company to draw up a formal risk management plan and to monitor, and report, adverse effects of the medicine in order to ensure it is used as safely as possible.

Santhera, for its part, confirmed it was still making Raxone available to eligible DMD patients under the EAMS. The company “remains committed to the future development of Raxone for patients with DMD,” Thomas Meier, the company’s CEO told the Pink Sheet. “In a letter to the MHRA last week, we have expressed our willingness to continue to offer Raxone free-of-charge in the UK under the terms of the EAMS for an extended period until a marketing authorisation can be granted,” Meier said.

In the meantime, Santhera has “contacted all centres that have enrolled patients into EAMS to inform them that there is no immediate change to EAMS patient enrolment and we will continue to support the DMD clinical and patient community.” The company declined to disclose how many DMD patients were being treated with Raxone under the UK scheme. “We have not previously disclosed the number of patients enrolled,” Meier said.

As for when a decision might be reached on Raxone’s EAMS designation, the MHRA explained that the EMA’s opinion rejecting the application for DMD “will be submitted to the European Commission (EC) for implementation of the final decision. In the intervening period of 67 days before legal implementation by the EC, the MHRA will revisit the EAMS scientific opinion.”

Santhera clarified that the MHRA would be seeking expert advice “in preparation of a meeting of the UK Commission on Human Medicines in mid-March.”

Another EMA Submission Planned
Regarding the company’s plans for securing DMD marketing authorization in the EU, Santhera told the Pink Sheet last month that it would resubmit an application to the EMA in 2019.

The CHMP, the EMA scientific committee that evaluates medicines, initially rejected Santhera’s request for the DMD indication in September 2017. It agreed to re-examine its decision following an appeal from Santhera. Following the re-examination in January, the CHMP upheld its original opinion, based on the same query it had last year – whether the observed treatment effect on respiratory function translates to a real benefit for DMD patients.

On the other hand, the trial data the company used to support its application demonstrated a significant and clinically relevant outcome for Raxone in slowing the loss of respiratory function in DMD patients compared to placebo. Based on the CHMP's feedback, Santhera will not have to conduct a second pivotal trial in DMD to achieve approval. However, the company must provide additional data to show the link between respiratory function and overall patient benefit.

US Expanded Access Program
In the US, Santhera has launched an expanded access program or EAP referred to as BreatheDMD with idebenone for patients with DMD.

“Through the BreatheDMD program, eligible patients in the US with DMD who are 10 years and older and in respiratory function decline, can obtain access to investigational idebenone, at no cost, through a growing network of research centers across the US,” the company said in a statement.

EAPs are permitted by the US Food and Drug Administration. They allow eligible patients with serious or life-threatening diseases or conditions, where there is a lack of satisfactory therapeutic alternatives, to gain access to a medicine under investigation before it is approved by regulatory authorities. An FDA filing for Raxone, also marketed as Catena, in DMD is expected between July 2019 and April 2020.