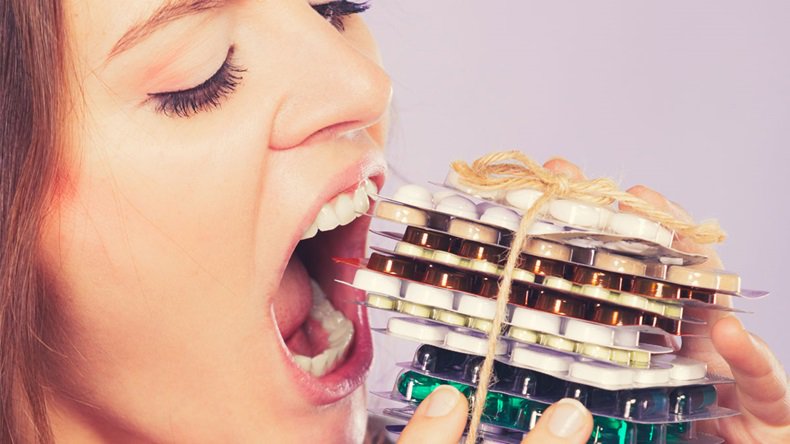 The European Medicines Agency’s pharmacovigilance committee PRAC has recommended the suspension of modified- or prolonged-release paracetamol products in view of the risks patients face from the complex way these medicines release paracetamol into the body after an overdose.

Modified-release paracetamol products, including those in combination with the opioid painkiller tramadol, are available in some EU member states under various brand names. As all these medicines are authorized by national procedures, the PRAC recommendations will now be sent to the EU Coordination Group for Mutual Recognition and Decentralised Procedures - Human (CMDh) for further action.

The PRAC recommended the removal of modified-release paracetamol products products from the market after it initiated a review in June last year at the request of Sweden’s Medical Products Agency, which had noted problems in managing overdose with these medicines.

The review showed that during an overdose, particularly at high doses, because of the way that paracetamol in modified-release products is released in the body, the usual treatment procedures for managing overdose developed for immediate-release products are not appropriate.

Th PRAC noted that in many cases, it may not be known whether an overdose of paracetamol involves immediate-release or modified-release products, making it difficult to decide what type of management is needed. If doctors are not aware that a patient has taken modified-release paracetamol, they may not be able to appropriately decide on when and for how long to give an antidote, and an overdose might result in severe liver damage or death, the committee said. In cases of modified-release products that also contain the painkiller tramadol, this risk could be complicated further because of the additional effects of overdose with tramadol.

The PRAC recommended the suspension of these medicines as it could not identify means to minimize the risk to patients, or a feasible and standardized way to adapt the management of paracetamol overdose across the EU to allow for treatment of cases that involve modified-release preparations. The committee concluded that that the risk following overdose with these medicines outweighs the advantage of having a longer-acting preparation.

The PRAC’s recommendation does not apply to immediate-release paracetamol products.