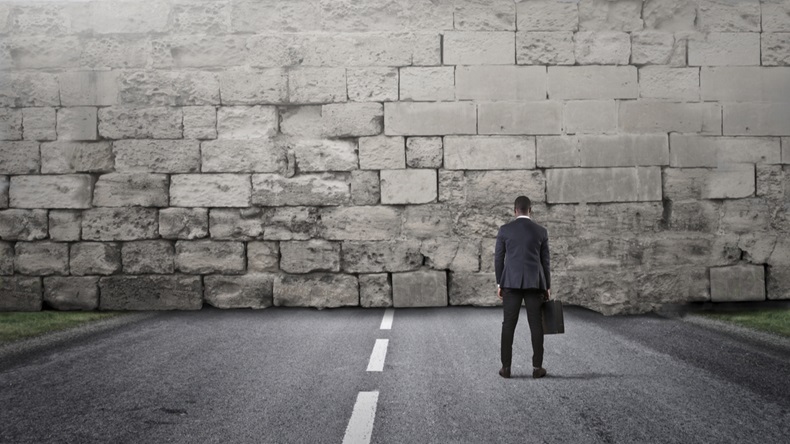 The EU could be heading for failure in the implementation of the Medical Device and IVD Regulations.

That was the warning given by Oliver Christ, health sciences managing director EMEA at NSF International on 12 October, during the first day of the MedTech Summit, organized by Informa Connect.

The MDR is being implemented during one of the most challenging times for healthcare in living memory, he told the meeting, predicting that according to conservative estimates, there are likely to have been over two million deaths from COVID-19 and over 100 million cases of the disease by 26 May when the MDR is due to full apply.

It is clear that the EU going to be overwhelmed for some considerable time in managing this main healthcare crisis, and that any other healthcare initiatives are going to be further down the priority list.

Even if there is a vaccine by next May, its full deployment will take a significant amount of time, Christ said, and so it is unlikely that physical audits of manufacturers by notified bodies will resume properly before May next year. Since all initial audits of manufacturers under the MDR have to be conducted by notified bodies in person, the current virtual initial audit obstacles pose a big threat to the MDR implementation.

It is not all bad news. There are efforts, the meeting heard, to encourage the European Commission to allow virtual initial audits.

Suzanne Halliday, director regulatory compliance at BSI, said that EU notified bodies are filling in surveys to demonstrate to the European Commission and the EU competent authorities how robust virtual audits are, and even how many times such audits are being witnessed as such by regulatory authorities.

“We are being as transparent as possible,” she told the meeting, and continue to lobby to make sure that initial virtual audits will be allowed in the conformity assessment of products under the MDR and IVDR.

Turning back to what Christ considers to be the main MDR stumbling blocks, he cited understaffing at designated EU notified bodies.

As well as the fact that only 17 notified bodies have been designated against the MDR so far compared to 80 notified bodies at the height and some 55 now under the Medical Devices Directive (MDD), Christ estimated that there are some 1,000 additional notified body staff needed to manage the notified bodies’ MDR oncoming workflow. This is because the MDR requirements are so much more intensive than those under the MDR, he told the meeting.

“Without more staff, the notified bodies will be unable to do their duties” in time, he warned. He even suggested that notified bodies should be awarded a credit of a couple of millions of Euros so that they can hire and train personnel. That would help everyone, he suggested.

Erik Vollebregt, partner at Axon Lawyers, had reminded the meeting that while 17 notified bodies have been designated under the MDR and 4 under the IVDR, there are “30 stuck in the application pipeline.”

This problem of designating further notified bodies is exacerbated by the fact that the joint assessment teams, made up of representatives from the European Commission and the national authorities, cannot visit candidate notified bodies under the MDR and the IVDR in the current pandemic, causing a hiatus in their designation.

Another major obstacle cited by Christ at the meeting was the lack of harmonized standards. There is likely to be a standards vacuum for several years following the rejection by the European standards bodies, CEN and CENELEC, of the European Commission’s most recent standards request.  (Also see "What Next For Standards As CEN/CENELEC Reject MDR/IVDR Commission Request?" - Medtech Insight, 30 Jun, 2020.)

So not only will notified bodies be unable to physically go to manufacturer sites, but also the dialog between the notified body and the manufacturer could be compromised because there are no officially recognized standards under the MDR on which manufacturers can base their declaration of conformity with the General Performance and Safety Requirements.

With this impasse, Halliday suggested earlier in the meeting, companies could either use standards harmonized under the current directives and be ready to explain how they have met the gaps between the directives’ and the regulations’ requirements. Or they could meet new standards that have not been harmonized under the MDR and IVDR, and again explain their rationale.

But there is also hope. If you reflect on the 2007-2008 financial crisis, Christ said, the healthcare sector was one of the sectors that suffered the least.

During this pandemic, too, this should also be the case, and medtech should benefit - as long as the obstacles to the MDR implementation are removed.

“If we want to benefit from investment in the EU healthcare market,” Christ said, medtechs “need to adjust to COVID-19, become agile and see this not as a disaster by as an opportunity.” And if travelling becomes a handicap, he suggested, then there is an opportunity for the sector to localize its services.