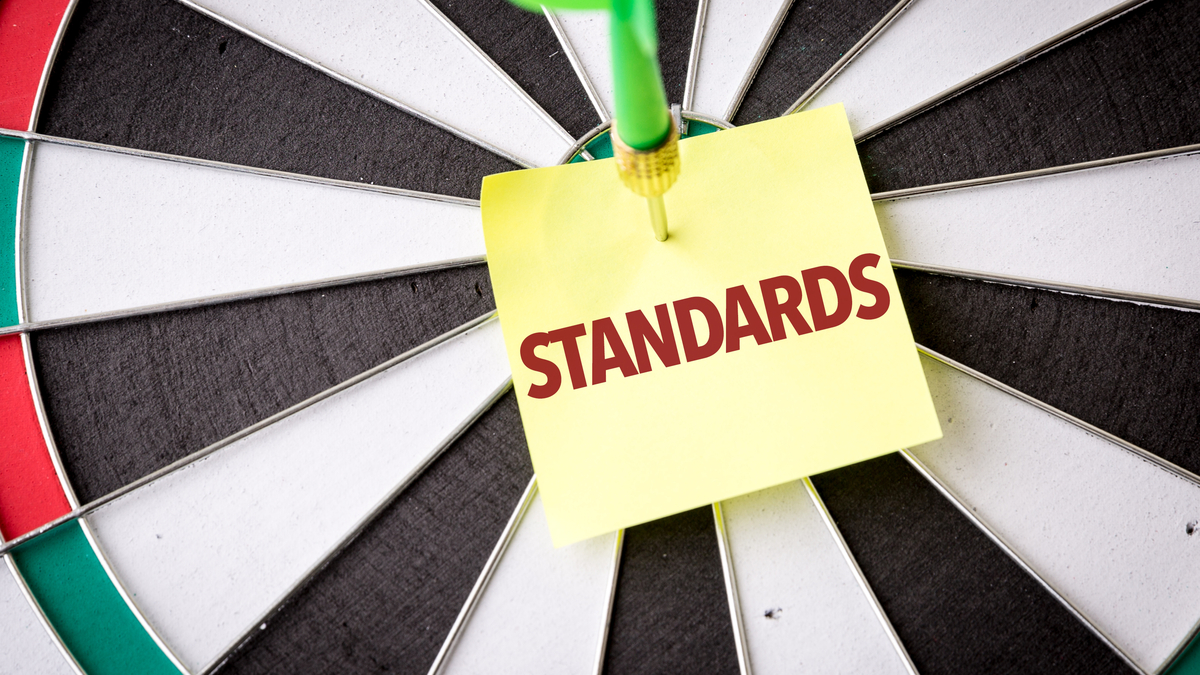 But whether these will be among the next set of harmonized standards, due to be published in October, remains to be seen.

Nevertheless, sources in Brussels suggest the commission services may be able to complete the final assessment of the readiness of EN ISO 14971 very shortly, and then indicate when publication is likely to take place.

The team working on medtech standards in the health care engineering sector within the European standards bodies, CEN and Cenelec, is currently being reinforced to ensure that EU standards work can be accelerated. Interviews are taking place, Medtech Insight understands, and appointments will be made soon.

It is only recently that the legal basis was agreed for the EU to start publication in the Official Journal of the European Union of references of harmonized standards in the context of the Medical Device and IVD Regulations (MDR and IVDR). This was much later than had originally been anticipated.

But with the MDR already fully applicable and the IVDR due to fully apply on 26 May 2022, harmonized standards, which allow companies to claim compliance with the General Safety and Performance Requirements with which they are linked, are urgently needed.

How Existing Standards Are Reviewed

Harmonized standards (HAS) consultants at the European Commission assess whether the standards drafted by the European standards bodies, CEN and Cenelec, comply with the commission’s requests as outlined in the relevant standardization mandates. They are responsible for carrying out the detailed technical and legal assessment on the content of standards, including reviewing the Annex Zs (in which the links between the standards and the GSPR are mentioned).

They ensure compliance with the legal requirements of the regulations. The job of balancing the technical and legal aspects is often complicated, especially when it comes to those European standards which are based on, or developed in parallel with, international standards.

It is then the role of the commission services to carry out the final overall assessment and to decide on the publication of the reference of harmonized standards in the Official Journal of the EU so that they confer presumption of conformity with the associated requirements in the regulations for those who follow them.

Over 200 Standards To Process

So far, only five standards have been harmonized in the context of the MDR and four under the IVDR. But the standards bodies have accepted a mandate to revise some 200 existing standards that had been listed under the current medical device directives and draft 27 new standards to underpin the implementation of the new regulations.

The European Commission’s Medical Device Coordination Group (MDCG) has a subgroup on standards, working group 2, which has produced an 18-page guidance document on medical device standardization in April, MDCG 2021-5.