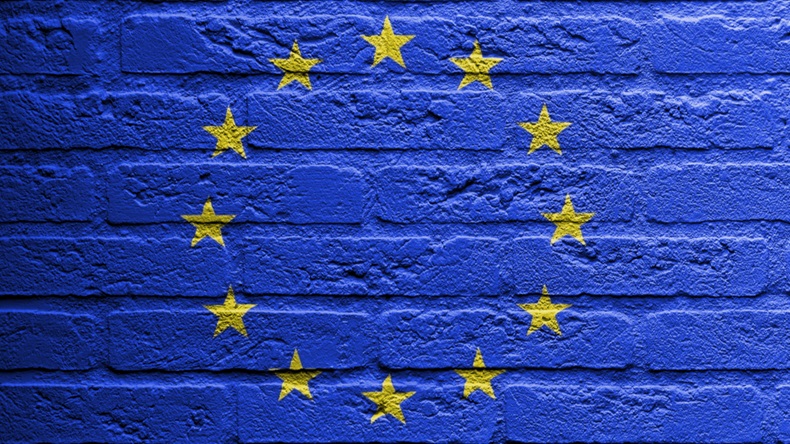 THE EUROPEAN COMMISSION HAS SET OUT EUROPEAN HEALTH UNION PROPOSALS

“Targeted reform” is needed for the EU to successfully learn the lessons of the coronavirus pandemic so far, according to off-patent industry body Medicines for Europe.

Responding to the “European Health Union” proposals announced by the European Commission this week, Medicines for Europe director general Adrian van den Hoven said it was essential that the initiative represent a “targeted reform to apply the lessons learned from COVID-19.”

“Our industry was engaged heavily in co-operation with the Commission and the agencies to avoid shortages of critical medicines during the pandemic,” van den Hoven pointed out.  (Also see "European Industry Played Key Role In Mitigating COVID-19" - Generics Bulletin, 30 Jul, 2020.) He insisted that “the European Medicines Agency and European Centre for Disease Prevention and Control should be given the technical capacities to support the Commission’s policy of EU solidarity in health.”

“The EU’s critical role in healthcare was underlined during the crisis – but we can and must do better in future.”

The Commission insists the latest proposals will strengthen preparedness at EU and national level; reinforce surveillance “using artificial intelligence and other advanced technological means”; and improve data reporting by requiring member states to step up their reporting of health systems indicators.

Moreover, the declaration of an EU emergency situation will trigger “increased co-ordination and allow for the development, stockpiling and procurement of crisis relevant products,” in tandem with “stronger and more operational EU agencies” in the EMA and ECDC.

As part of the European Health Union proposals, a draft law issued by the Commission will put “onto a permanent footing” several of the structures and processes established by the EMA during the coronavirus pandemic, such as managing drug shortages and establishing an emergency task force. Meanwhile, two other legislative proposals relate to addressing cross-border health threats and expanding the mandate of the ECDC. All three proposals are due to be debated in the European Council and European Parliament. (Also see "New Powers For EMA Under EU ‘Future Proofing’ Plans" - Pink Sheet, 13 Nov, 2020.)

“The EU’s critical role in healthcare was underlined during the crisis,” the industry association said, “but we can and must do better in future.”

“Medicines for Europe was engaged from the outset of the crisis to maintain the supply of critical medicines to patients,” the association recalled. “Our members worked closely with the EU institutions, including the agencies EMA and ECDC to deliver medicines in the most difficult circumstances and thousand-fold spikes in demand for intensive care unit medicines.”

“Now the unexpected pressures of COVID-19 have passed, it is crucial that the EU integrates key learnings from the experience in building a stronger health union,” Medicines for Europe said, building on “the positive role the EU can play to improve healthcare delivery by member states or regions of member states.”

Given the Commission’s “leadership role in ensuring EU solidarity during the crisis” – including helping to keep factories open, ensuring the delivery of medicines via green lanes and other logistics support, as well as supporting solidarity by opposing hoarding – Medicines for Europe said the European Health Union “should give the Commission’s executive agencies the technical resources and capabilities to improve on necessary EU co-ordination.”

“For the EMA,” the association recommended, “this should include embracing digitalization of the medicines agency network, which vastly improves action on drug shortages among other benefits.”

“This kind of regulatory optimization makes sense in times of a pandemic and beyond,” Medicines for Europe insisted. “The ECDC can play a stronger role in collating and sharing disease progression forecasting, enabling countries and industry to prepare for future waves and ultimately stabilize their health systems.”

The ECDC should also be empowered to “work more closely with industry and other relevant stakeholders for advanced scenario planning,” the association urged.

Earlier this year, Medicines for Europe published a report encouraging the EU to implement a pharmaceutical strategy that would address the root causes of medicines shortages and ensure sustainable healthcare policies going ahead, as well as optimizing European manufacturing and promoting innovation, incorporating learnings from the COVID-19 pandemic.