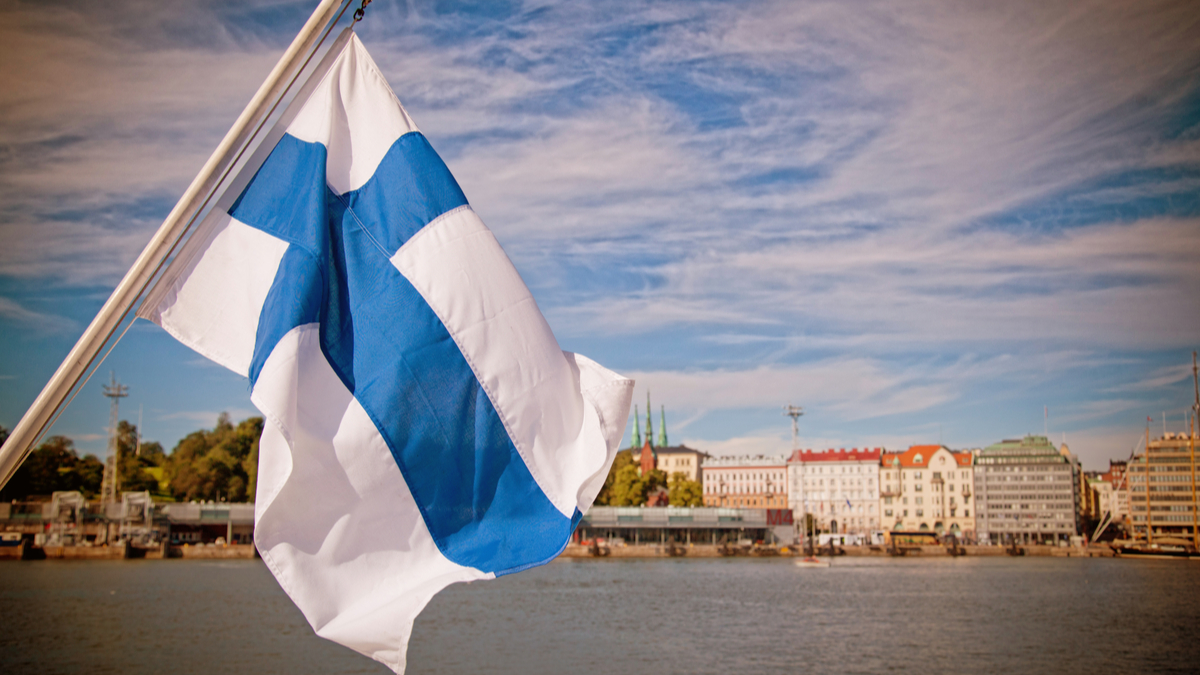 Eurofins Expert Service is the latest name to be added to the official list of notified bodies designated against the MDR in the European Commission’s Nando database.

This commission goal of having 20 notified bodies under the MDR has been reached much later than expected  ̶  by over a year.

Indeed, the delays in designation are in a large part responsible for medtech manufacturers choosing to remain compliant with the current Medical Devices Directive, where entitled to do so, through the grace period clause, rather than attempt implementation of the MDR against an unrealistically tight timeframe.

Eurofins is the second notified body from Finland to be notified and the fourth Nordic organization. Its listing joins those of SQS Fimko of Finland, DNV GL Presafe of Norway and Intertek Medical of Sweden

The other Finnish notified body designated against this regulation, SQS Fimko, was named in January. (First MDR Notified Body Designated In Finland As Nordic Numbers Nudge Up)

In addition, its listing covers a wide range of testing under the so-called “horizontal technical competence heading.” This includes testing devices manufactured utilizing tissues or cells of animal origin, sterile devices, devices manufacturers using processing of materials of human, animal or microbial origin, reusable surgical instruments and many others.

Eurofins is also designated under MDD and the IVD Directive, but not the Active Implantable Medical Device Directive.

A total of four notified bodies have been designated under the IVD Regulation. Three of these are in Germany and one is in the Netherlands. There are serious concerns about the low number given that the IVD Regulation fully applies from 26 May 2022 and only a very small proportion of products will be able to make use of the IVDR grace period.

In announcing this latest designation, the European Commission is promising “more to come” - although without being specific in terms of numbers and timeframes. However, indications from the European Commission last month suggest that there could be eight new designations under the MDR by the end of 2021. (EU MDR Notified Body Designations Could Soar By A Third By End Of 2021)