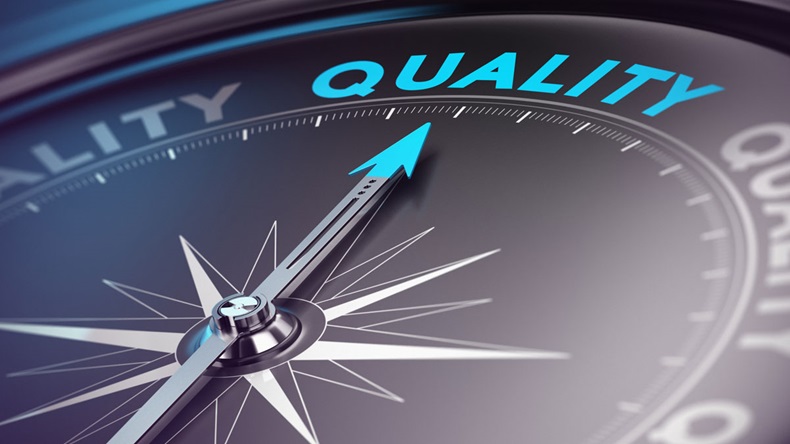 THE EUROPEAN PHARMACOPOEIA IS WORKING ON GENERAL QUALITY STANDARDS FOR MABS

A pilot study on the setting of European quality standards for monoclonal antibodies is being expanded following the adoption of the first European Pharmacopoeia MAb monograph, for infliximab, in November 2017. The aim of the pilot is to develop horizontal quality standards applicable to MAbs in general, according to the European Directorate for the Quality of Medicines and Healthcare Products (EDQM).

The project was initiated in 2014 in view of a growing demand for further quality standards for biotherapeutics, and following “extensive consultation” with stakeholders, says the EDQM, which publishes the European Pharmacopoiea. A “bottom-up approach” has been taken, moving progressively from specific (individual) monographs to general texts applicable to MAbs, it says.

To kick off the pilot phase, infliximab was chosen as a case study to demonstrate the feasibility of establishing an individual monograph for a complex MAb. The adoption of the infliximab monograph by the Pharmacopoeia Commission in November last year marked “a significant milestone in setting quality standards for complex biotherapeutics,” according to the EDQM. The monograph will become effective in January 2019.

“The experience gained during the elaboration of the infliximab monograph will now serve as a basis for the development of horizontal standards applicable to MAbs,” the directorate says. “Work is currently ongoing on the elaboration of general requirements and methodologies for potency determination for anti-TNF-alfa products, as well as for physico-chemical testing applied to various MAbs.”

The EDQM also reported that six European Pharmacopoeia monographs developed under a separate pilot project onbiotherapeutic quality standards have now taken effect, the latest one being for etanercept, which was adopted in November 2017 and implemented on July 1. The others are for insulin glargine, recombinant Factor VIIa, recombinant Factor IX (solution and powder for injection solution) and teriparatide.

The pilot on biotherapeutic monographs (P4-BIO), which began in 2008 and ended in November 2016, was initiated because of growing regulatory and industry interest in insulins and coagulation factors. It has shown that robust quality standards can be set for complex molecules and used in the development of biosimilar medicines as more biological drugs come off patent, according to the EDQM. (Also see "New European Monographs Set ‘Robust Standards’ For Biosimilar Development" - Pink Sheet, 11 Jan, 2017.) It says the initiative has become “an established mechanism within the Ph. Eur. framework for setting public standards for biotherapeutic proteins.”

In the case of biosimilars, the EDQM points out that monographs provide harmonized quality requirements for medicinal products throughout Europe, regardless of the regulatory procedure used for their marketing authorization.

If there is a monograph for a substance, “compliance with such a written standard is required,” it says. However, it stresses that monographs “are not intended to be used as reference medicinal products (comparators) for the demonstration of biosimilarity.” The European Medicines Agency's guideline on quality issues for biosimilars, it points out, “clearly states that comparison of the biosimilar to a publicly available standard, e.g., a pharmacopoeial monograph, is not sufficient for the purpose of comparability.”

The EDQM also says that during the process of developing biotherapeutic monographs, it became clear that additional flexibility was needed to address the structural complexity and naturally occurring heterogeneity of these products, as well as the potential diversity of a compound resulting from different manufacturing processes.

As a result, tests related to process-dependent heterogeneity, such as glycosylation, were introduced in the production section of a number of monographs, including those for rDNA Factor VIIa solution, rDNA Factor IX solution, etanercept and infliximab.

In addition, in the case of complex test procedures and assays, an outline of a suitable test method (for example essential steps in the procedure) is typically given. This test can be used or it can be replaced by “another suitable, validated procedure without having to demonstrate its equivalence to the example method, subject to approval by the competent authority.”

European Pharmacopoeia monographs and reference standards “play a major role in ensuring the quality of biotherapeutics,” and are designed to meet the needs of all stakeholders, including the pharmaceutical industry, official medicines control laboratories and regulatory authorities, according to the EDQM.

The updated information on biotherapeutic quality standards can be found on a newly launched section of the EDQM’s website at www.edqm.eu/en/biotherapeutics.