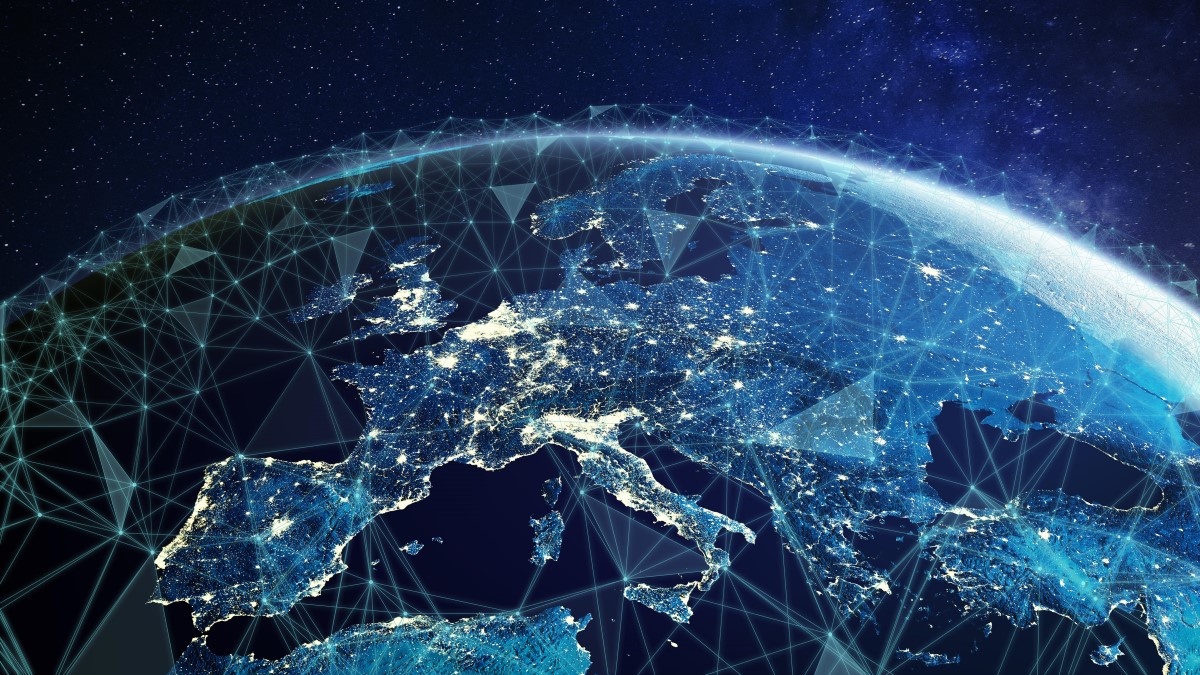 European countries can benefit from sharing experiences on biosimilars(Source:Alamy)

European biosimilars industry stakeholders can learn from experiences across the region to build a toolbox of policy solutions that can help create sustainable national and European biosimilars markets, heard attendees to Medicines for Europe’s virtual summit on biosimilars, held earlier today.

“We are at a unique moment for pharmaceutical policy, given the ongoing pressure from COVID-19 and the upcoming opportunities to build healthcare efficiency presented by the European Commission Pharmaceutical Strategy,” stated Medicines for Europe. (EU Pharma Strategy Will Remove Barriers And Bolster Competition)

Noting that it had now been 15 years since the first global biosimilar approval – the European approval of Sandoz’ Omnitrope (somatropin) – the association said that “smart policies that expand biosimilar medicines use have led to efficient outcomes for patients, healthcare professionals and healthcare systems.” But to deliver on their full potential, the association emphasized, biosimilars needed the right market conditions and incentives, a “fit-for-purpose regulatory environment, tailored to their specificities,” and to become part of standard patient care.

Isabell Remus, chair of the biosimilars sector group within Medicines for Europe, insisted that “there are many more opportunities ahead for biosimilar medicines,” but said that to capitalize on their potential “their smart use must be facilitated in practice but also in policies, like recognized in the EU Pharmaceutical Strategy and the EU Beating Cancer Plan.” (Industry Calls For Changes To Maximize Benefits Of Off-Patent Oncology Drugs)

Moreover, she pointed out, “COVID-19 will have a lasting impact on national health systems in Europe and their recovery will be absolutely crucial for all patients,” with biosimilars offering “an effective solution to balance patient access and healthcare sustainability.”

“We should look beyond the obvious,” she told attendees to the virtual summit, “and create biosimilar medicines policies where patients benefit from access to biological treatments, but also where payers benefit from increased cost efficiencies, and where the long-term sustainability of the biosimilar marketplace is ensured.” This would enable Europe to get closer to an “ideal market and policy environment” for biosimilars.

No ‘One Size Fits All’ Approach

Panelist Bernard Duggan, pharmacist in the medicines management program of Ireland’s Health Service Executive, emphasized that while there were not “one size fits all” solutions, learnings in Ireland from experiences with encouraging the use of etanercept and adalimumab meant that “we have now a framework in place” that was able to be used as a starting point to promote the faster adoption of other biosimilars.

However, he noted, different biosimilars in different therapeutic areas would mean engaging with different clinicians – including education efforts – as this played a key role in driving uptake. While this was a “labour-intensive” process, he said, “when it does work, it does yield results.”

“Getting down to ground level is what we see has worked,” Duggan said. And “when you do it with one group, you have a model or framework then which you can hopefully apply in other areas.”

Meanwhile, Philippe van Wilder – professor at the public health school in Belgium’s Université Libre de Bruxelles – told attendees to the summit that while a framework for biosimilars exists in Belgium, the main issue was implementation, and coming up with a “systemic approach” to drive biosimilar uptake that looked beyond individual products to take “a more holistic view” of the market. However, he acknowledged that this would require sufficient political will. (Medaxes Sets Out Hopes For Belgian Biosimilars Taskforce)

Dorthe Bartels, senior strategic advisor at Amgros I/S, said that Denmark had developed a good “horizon scanning” system that enabled stakeholders to anticipate biosimilar opportunities up to five years ahead. She also pointed out that “big solutions” were not always needed, describing how the country had developed a “toolbox” that offered a variety of approaches that could be applied to major product introductions – such as multi-winner national tenders seen for adalimumab – as well as being able to be tailored to smaller opportunities.

And Tomas Tesar – associate professor in the faculty of pharmacy at Slovakia’s Comenius University – pointed out that only a few countries in central and eastern Europe had developed an advanced approach to biosimilars, acknowledging that there was “huge room for improvement in our region.” He pointed out that the issue was not just about achieving cost savings but also improving patient access to biologic treatments, insisting that “this is the key of biosimilars.” There was a “strong correlation” between the wealth of a country and the number of patients being treated by biologics, Tesar said.

Referring to the EU Pharma strategy, Medicines for Europe director general Adrian van den Hoven pointed out that some measures to bolster biosimilars were being considered at the European level, with the European Commission “concerned about countries with low access and low biosimilar use, particularly in CEE markets.”

He suggested that addressing the lack of biosimilar guidelines for some CEE national regulators could be achieved via “help from EMA or national agencies to CEE agencies” to develop some basic guidelines as a starting point for biosimilar policy. “This would cost almost nothing and take very little effort,” he suggested.

European-level communication “is one step that could be very helpful for our region,” Tesar agreed.

Responding to the question of whether the biosimilar model was sustainable for niche biologics as opposed to larger blockbuster products – given the high developments costs and barriers to entry for biosimilars, and the relatively small targets that some biologic brands offered – Bartels said the issue of sustainability needed to be constantly kept in mind, with a potential “tender paradox” creating a situation where prices could become too low and companies could withdraw their products.

However, she suggested that this potential problem could be headed off before this point was reached, through continued dialog with companies involved.

But van Wilder insisted that there was “a real threat” to the viability of certain products, especially the smaller opportunities, for biosimilars companies. This was “something that we need to continue to put on the agenda,” in discussions with competent authorities, he insisted.

Questions over equivalence and similarity of biosimilars “should be left in the past,” he concluded. “We now need to make sure that policies are implemented that are beneficial not only to the private actors in the field but also to the public sector.”