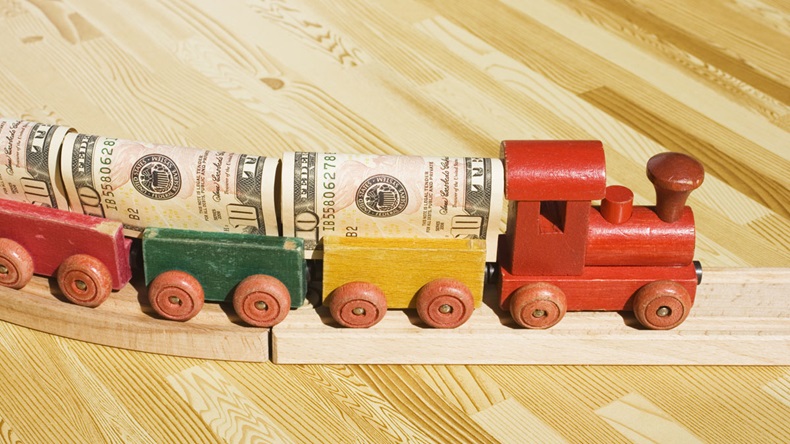 A new report by the IQVIA Institute for Human Data Science highlights striking increases in cancer drug prices during the last five years: The median price of new oncology drugs in the US more than doubled between 2013 and 2017.

"As the cancer drugs have advanced from a clinical profile and a clinical endpoint perspective, we have also seen these list prices increase as well," IQVIA Institute Executive Director Murray Aitken said on a media call.

Most cancer drugs were used by relatively few patients, IQVIA said, with about 87% of drugs being used by fewer than 10,000 patients in 2017.

It was eight years ago in 2010 that Dendreon Corp. drew attention when it priced the prostate cancer immunotherapy Provenge  (sipuleucel-T) at an annual price of $93,000 for a three-course treatment. (Also see "Dendreon Set To Ship Provenge Within A Week" - Pink Sheet, 29 Apr, 2010.) But the growing acceptance of Provenge raised the price ceiling for new cancer drugs, and prices of $10,000 and higher per month became the new norm. By 2013, cancer drug manufacturers were continuing to push the limits. (Also see "Many New Oncology Drugs In 2012, With Prices That Test The Limits" - Pink Sheet, 28 Jan, 2013.)

IQVIA also pointed out that the introduction of some products with costs that far exceed median costs has become more common. The mean annual price of new brands in 2017 was $200,000, for example.

Despite the higher prices, IQVIA pointed out that the new drugs target significantly smaller, more focused sub populations of patients. Most cancer drugs were used by relatively few people – about 87% of cancer medicines treated fewer than 10,000 patients in 2017.

US spending on cancer drugs has doubled since 2012, and reached $49.8bn in 2017, with more than 75% of the growth coming from the use of drugs launched in the last five years. The launch of PD-1/L1 inhibitors like Merck & Co. Inc.'s Keytruda, Bristol-Myers Squibb Co.'s Opdivo and others accounted for 20% of the growth.

Spending on cancer medicines is heavily concentrated, with the top 35 drugs accounting for 80% of total spending. More than half of cancer drugs have less than $90m in sales. Those products account for only 2% of oncology spending as they are often older medicines that are available as generics. Of the cancer drugs available around the world, 80% generated less than $1bn and 72% generated less than $500m, according to IQVIA.

Even as some industry observers have started to question whether pharmaceutical companies are over-invested in cancer R&D, the research trend shows little sign of slowing down.

IQVIA reported that the industry's cancer pipeline has reached a historic level with more than 700 molecules in development in 2017, up more than 60% versus a year ago. Immunotherapies are a particularly active area of R&D, with nearly 300 molecules involving 60 different mechanisms of action being evaluated in Phase I and Phase II clinical trials.

The most popular immuno-oncology mechanisms – CTLA-4, PD-1/L1 and chimeric antigen T-cell receptor (CAR-T) cell therapies – made up a large portion of emerging therapies, about one-third of Phase I and Phase II trials. CD3 modulators, such as Amgen'sBlincyto (blinatumomab), made up 8% of Phase I and Phase II trials. Meanwhile, IDO/INDO inhibitors – once thought to be the next big IO breakthrough – made up 17% of Phase III/pre-registration trials. Recently, several disappointing trial readouts have dimmed the prospects for these drugs. (Also see "A Wake For IDO: Bristol Ends Registrational Trials Of High-Priced Flexus Drug" - Scrip, 30 Apr, 2018.)