The medtech industry has to address new environmental requirements within the EU's new Medical Devices Regulation. While lack of new government structures could delay full compliance, those who snooze may lose. 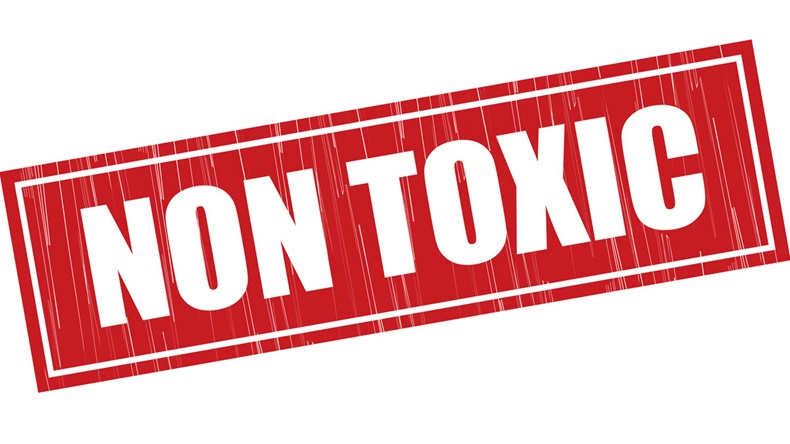 The new EU Medical Devices Regulation imposes a series of new rules on manufacturers to persuade them to use safer alternatives in medical devices containing harmful chemicals.

This has been welcomed by the nongovernment organization Health Care Without Harm, which has already been organizing discussions on the topic in a bid to encourage chemical substitutions as soon as possible.

The MDR is currently in a transition phase – it took effect last May, and it will fully apply on May 26, 2020. Any new products coming onto the market for the first time under the MDR will need to comply with all the new requirements of the MDR, including the environmental requirements.

Since the necessary fundamental structures, including the third-party certification bodies are not in place for manufacturers to claim compliance with the MDR (unless they produce class I devices, because a notified body is not involved), no products have yet been CE-marked under the new rules, Medtech Insight understands. Indeed, it will be some time before the cornerstones of the new rules are operational.

Moreover, medical devices that continue to demonstrate compliance with the current medical device directives may – in theory, at least – continue to be placed on the market until May 26, 2024, and put into service for up to one additional year, as long as the products' certificates remain valid.

This is not such good news for the environmentalists who would like to see a rapid response by the sector; but the compliance extensions of up to four or five years are unlikely to be as widely used as many suppose, since there are numerous conditions associated with those policies.

This means the industry has an important and relatively urgent environmental factor to address. The European Commission has already dealt with one of the regulation's requirements, issuing a mandate to its Steering Committee on Health, Environmental and Emerging Risks (SCHEER) to produce guidelines on the benefit-risk assessment of the presence of phthalates in certain medical devices. Some phthalates are carcinogenic, mutagenic and toxic to reproduction (CMR), or have endocrine-disrupting properties.

During a Nov. 6 workshop at the European Parliament held on Nov. 6 and organized by HCWH, Salvatore Scalzo, policy and legal officer at the European Commission's Health Technology and Cosmetics unit, said the presence of hazardous substances above 0.1% would also need to feature in the mandatory Unique Device Identification (UDI) data elements that will be provided by the manufacturer to the updated Eudamed medical device database. These UDI elements will be accessible to the public.

However, UDI implementation in the EU, like the new version of the Eudamed database, is still some time away. Forward-thinking companies may act as swiftly as possible to fall into line with the new MDR's requirements, but they may be prevented from being in full compliance due to the absence of the necessary structures.

Industry association MedTech Europe has indicated its commitment to supporting work in this area, with Jean-Marc Abbing, chair of the MTE chemicals working group, telling the meeting that his association would like to engage as a stakeholder with SCHEER in preparing guidelines on a benefit-risk assessment of the presence of phthalates and other CMR substances in medical devices.

Of course, regulation is not the only factor that will impact manufacturer behavior. Manufacturers need to respond to the groundswell of opinion from the EU public, governments and decision-makers, and adopt a more environmentally responsible policy as one's means to compete on the market.

Even if the regulatory framework is not ready, it is an environmental conscience and a desire to act responsibly, along with direct and growing consumer pressure, that is most likely to drive early compliance with the MDR's environmental requirements – and beyond.

During the Nov. 6 workshop, Hanna Jonsson, a chemical expert at Stockholm County Council (SCC), one of Europe's largest health-care providers, said there was no doubt that the most-effective tool to achieve substitution of harmful chemicals was through informed procurement. SCC has applied environmental considerations in its procurement policy, stressing that this has allowed them to go beyond the minimum requirements that are set out in legal instruments.