Expectations Are High But What Precisely Will England’s New IMF Deliver? 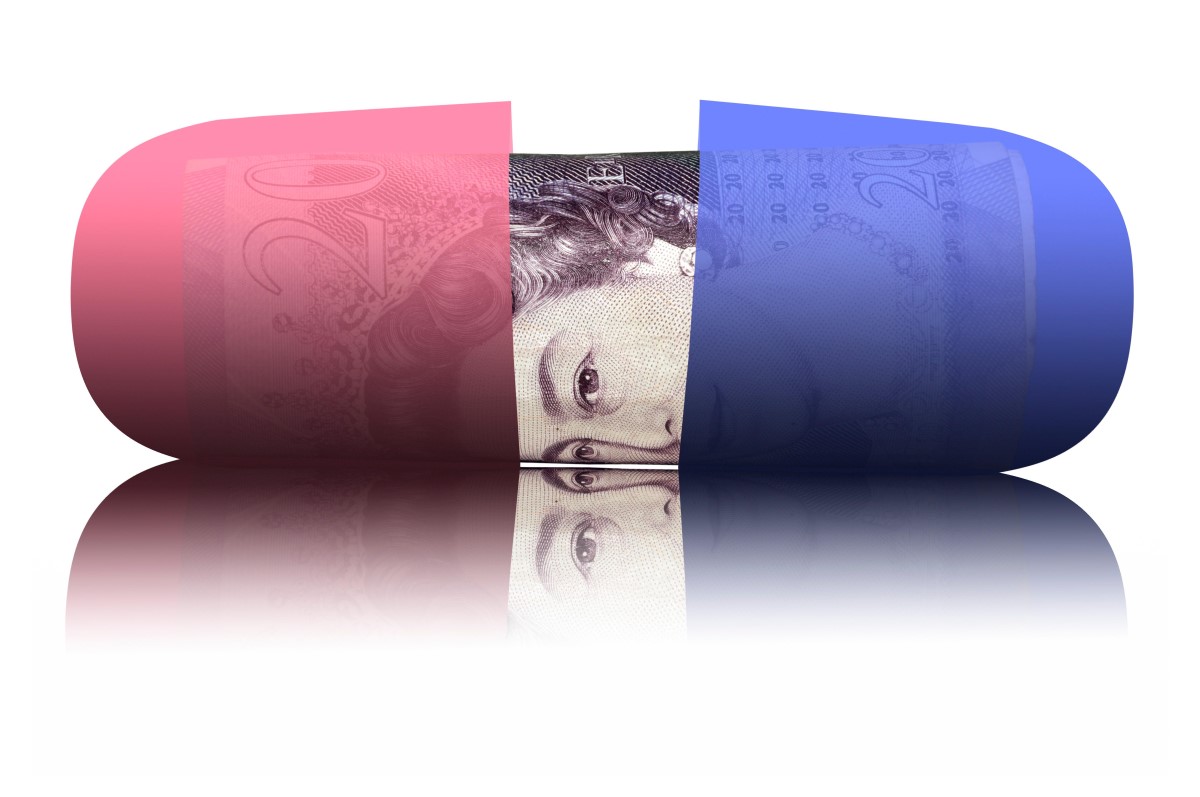 The drug pricing debate is only likely to intensify(Source:Alamy)

Expectations are high for England’s Innovative Medicines Fund (IMF), the latest development in the evolution of the Cancer Drugs Fund (CDF) that is due for launch later this year.

Annual funding will be doubled to £680m ($945m) when the IMF is launched. The aim is to get innovative products to the market faster, allowing thousands of patients to benefit from them. For industry, though, the real opportunity may lie in it being able to hold government and key National Health Service agencies to account on their promises.

The original CDF was designed against the backdrop of a regulatory system that was geared towards ensuring only “reasonable” profit was made on the sale of branded medicines to the NHS, through the Pharmaceutical Price Regulation Scheme (PPRS) that ran from 2009 to 2013.

The PPRS that ran from 2014 through to 2018 introduced a cap on NHS spending on branded medicines. The 2014 PPRS was replaced by the 2019 Voluntary Scheme for Branded Medicines Pricing and Access (VPAS). VPAS kept the national branded medicines spending cap and made it stronger by covering parallel traded branded medicines. There is also now the back stop of a statutory scheme for those companies who do not wish to join VPAS, that sees companies paying rebates.

When the 2014 PPRS was being negotiated, many thought that the CDF would no longer be needed. Yet the CDF remained. It has shown remarkable resilience over time despite the illogical nature of having a capped fund for a sub-set of branded medicines where expenditure on all branded medicines is already capped.

The IMF expands the size of the ringfenced fund, but it does nothing to address the question of why a separate fund is needed when the NHS can spend whatever it likes on branded medicines with industry paying back to keep spending in check.

There is no underpinning logic to why an extra £340m a year should be set for the IMF. The only logic would seem to be to achieve parity with the £340m funding of the CDF. The £340m chosen for the CDF, in turn, also had no underpinning.

Like the IMF, the CDF had its beginnings in a political manifesto. The CDF was promised in 2010 by the Conservative Party. It began its life first in 2010 as a regional fund and then in 2011 operated as a national fund. The political starting point arguably explains the persistence of the CDF, and now the introduction of the IMF. The new IMF was proposed in the Conservative Party’s manifesto in 2019.

Also, it’s hard to take something away once people are used to it. On top of that, the CDF has some big numbers. It is a funding mechanism that has allowed the government and its agencies to talk about helping thousands of people and those numbers only go up over time. The 21 July press release from NHS England and NHS Improvement (NHSE&I) that revealed the new funding figure cites more than 64,000 people who have had treatments funded under the CDF.

The IMF will also be seen as a feather in the cap of those who are responsible for designing the new fund. It can give a step up the ladder and generate kudos for those involved; one need only look at all the congratulatory comments on LinkedIn to see this.

The IMF is being pitched as a good news story for patients and for companies. This matters for the UK government which is trying hard to promote the UK as being a positive environment for life sciences as the country adjusts to its new post-Brexit position in the world order and looks to ‘build back better’ in COVID-19 times. It has been pitched as especially good news for the rare disease community. “Cutting-edge gene therapies” were name-checked in the NHSE&I announcement.

Expectations for the IMF are high.

Simon Stevens, who has just stood down as NHSE chief executive after more than seven years in the role, said it would “offer hope to even more patients.” Health and social care secretary Savid Javid said it would “significantly reduce the time it takes for the most promising new medicines to reach patients.” Meindert Boysen, deputy chief executive and director of the Centre for Health Technology Evaluation at UK health technology assessment body NICE, said: “The IMF will enable tens of thousands more people to benefit from potentially life-saving treatments, faster than ever before.”

These statements may be hard to live up to for a host of reasons. On speed of access, NICE is already struggling to deliver speedy appraisals. The HTA body has made big improvements in recent years and months but keeping up the pace is jeopardized by staff shortages. Some companies also just choose to avoid going through NICE and will typically not then have their treatments funded on a routine basis. That leaves patients with the options of trying to gain NHS funding on exceptional grounds or paying privately. Companies may not launch in the UK at all; will the IMF change that?

It’s also not just waiting on NICE that can cause the delay; some new medicines need very specialist care to be available. Although a focus is on what NICE says or whether NHSE&I announces a deal, these are not enough to ensure that patients can actually get treated.

On the number of patients who could benefit, that depends upon how far the additional £340m can stretch. This in turn relies not only on how good NHSE&I is as a negotiator but also on the willingness of companies to strike a deal. Rare disease treatments are generally high cost. Gene therapies can come with list prices over £1m. In that context, it could be argued that £680m is not, in fact, such a big deal.

It’s also not really anything new in rare diseases – or any disease – to allow for further data to be collected to help inform future NICE appraisals. NICE has been able to come up with a “maybe” recommendation in the form of managed access agreements in any case. It also has the “only in research” option. NHSE&I have a commercial medicines framework that just emphasizes the existing ability for them to reach agreements with companies. The IMF simply gives a greater focus to these options.

Arguably the IMF adds administration issues as the accounting needs some tweaking to work alongside VPAS. But for patients and companies, the very fact that there are such positive press statements will give them grounds to go back and challenge if the promises are not delivered upon. Their focus should be on getting the government and agencies to set out the baseline before the IMF gets going and then report on progress in a meaningful way. And if the government won’t do that, they should do it themselves.

More Details To Be Revealed

Stakeholders are waiting to hear more on how the IMF will work. The NHSE&I announcement adds only a funding promise. The consultation, expected shortly, should reveal more.