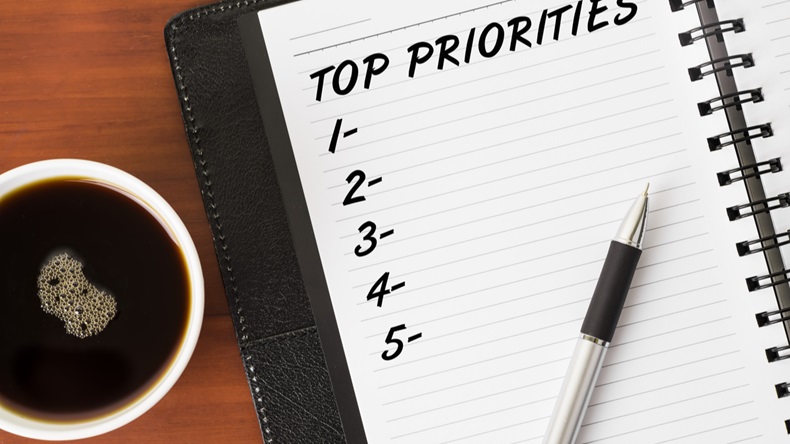 COVID-19 CRISIS PANEL SAYS ‘WE’RE IN THIS TOGETHER’

“We’re all in this together,” was the key takeaway from a panel discussion on how best to combat COVID-19, held during this year’s BIO-Europe Spring, which is being conducted this week as a fully digital event due to the evolving coronavirus pandemic.

Instead of hosting an in-person format in Paris, BIO-Europe Spring is being delivered "virtually" over the internet from 23-27 March 2020. The conference had originally been scheduled to take place at the Paris Expo Porte de Versailles in France.

A panel discussion on the first day heard leading pharma players say success in combating the COVID-19 disease would need much more money funneled into R&D and manufacturing capacity, along with more joined-up global cooperation between industry, regulators and governments.

Asked what the two most important things to get done were now, Stéphane Bancel, CEO of Moderna Inc., focused on the urgent need for adequate funding in vaccine research and the building of manufacturing capacity. 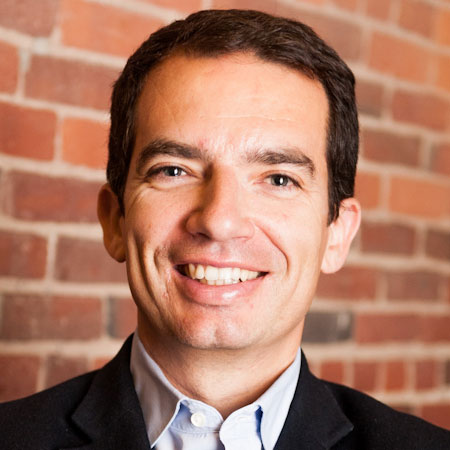 “We are behind the curve with funding. We need funding very quickly to get a lot of studies done in parallel in the clinic, while also investing aggressively in manufacturing capacity,” Bancel said.

The CEO said continuous collaboration was needed between the pharma industry and regulatory agencies, while adding that efforts by the US Food & Drug Administration had so far “been fantastic” in this respect.

Panellist Richard Hatchett, CEO of CEPI (Coalition for Epidemic Preparedness Innovations) concurred, while adding that there was also a need to legally protect pioneering companies that are trialling cutting edge, innovative medicines and devices at speed in response to the fast-moving crisis.

“We need funding and we need a lot of funding … $2bn at least over the next 12 to 18 months. We need governments to step up and do that,” Hatchett said.

“We also need financial instruments to provide partners with the funding in a way that meets their needs so that they can undertake this work. And we also need liability protection and indemnification,” he added.

Hanneke Schuitemaker, who heads up global viral vaccine discovery and translational medicine at Janssen Pharmaceuticals Inc., cited the need for scientists to access and share data about the virus.

“Of critical importance is open access to data, and to data sharing so that we can all learn from each other. This is not a competition between companies … it’s a to fight against this virus, for the benefit of a common cause,” she said.

Otello Stampacchia, founder of Omega Funds, said consistent testing of people suspected of having the disease was another key priority. “Testing, testing and more testing is needed, because without testing we’re flying blind,” Stampacchia said.

The protection of frontline healthcare workers in the next month or two was “an absolute priority,” he said, adding, “They need more protective equipment, more masks, while also increasing ICU [intensive care unit] capacity.”

He said all the priorities identified by the panel were essential. “One of these elements alone is not going to deliver the killer blow to this disease. We need a comprehensive list of needed responses.”

“Politicians need to prioritize scientific expertise and advice. Politicians around the world with the exception of China, maybe, have been way behind the curve. And If you think you're behind that now, then you are [actually] months behind the curve,” Stampacchia said.

James Greenwood, president and CEO of the biotech trade association Biotechnology Innovation Organization (BIO), said the crisis could serve to improve relations between the pharma industry and government. 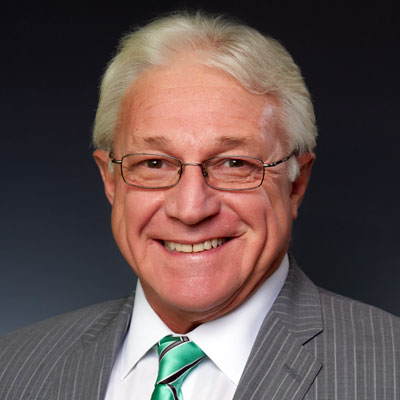 Asked last for his two top priorities, George Yancopoulos, president and CSO of Regeneron Pharmaceuticals Inc. replied that all the priorities identified by his panel colleagues were crucial going forward.

“This is a time for our industry to really deliver and to show that we’re delivering, and that we’re all in it together,” he added.