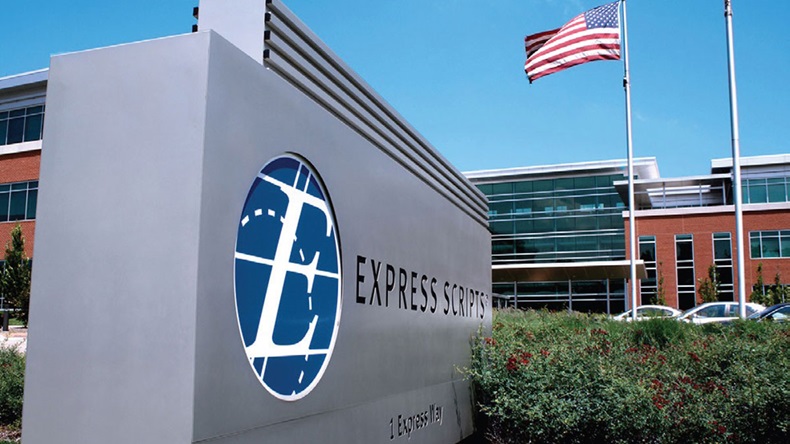 Pharmacy benefit manager Express Scripts Holding Co. is talking with manufacturers about effectively lowering drug prices by introducing an identical product at a cheaper list price as an alternative to just reducing the list price of a brand already on the market.

The approach would be less disruptive to existing drug purchasing contracts with the supply chain and insurance plan financials and would also offer a way for patients to immediately access a less expensive option, according to Express Scripts.

The PBM touched on its discussions with manufacturers in a July 11 letter to US Sens. Elizabeth Warren, D-Mass., and Tina Smith, D-Minn.

Warren and Smith recently wrote to several PBMs to explore the accuracy of accusations by HHS Secretary Alex Azar that the middlemen are discouraging manufacturers’ efforts to lower list prices because they would lose out on rebates. (Also see "US Senators Seek 'Clarity’ On Middlemen Obstructing List Price Reductions" - Pink Sheet, 4 Jul, 2018.)

“We believe this would allow uninsured patients, and those who find themselves in coverage gaps or deductibles, to use lower priced products. This would also allow plan sponsors, pharmacies, distributors and others in the supply chain to transition to lower list price products without an immediate destabilization of plans or the supply chain,” he pointed out.

A spokesperson for the PBM told the Pink Sheet, “We’ve explored ways for drug makers to introduce a new product with a lower list price to compete with their higher list product” as “competing brands.”

Patients “would have immediate access to the lower priced product” and “plans and the supply chain have time to transition with both products on the market,” thus avoiding “destabilization,” the spokesperson said.

“In this scenario, the drug maker could offer the same drug at a lower price point (through a new NDC) and plans would have the option to prefer the lower priced option, or they could prefer a higher priced option that may have a rebate, whichever is better for their plan and members.”

There is currently no market precedent among brands for such a move, the spokesperson acknowledged.

Nevertheless, the idea seems similar to what Mylan did by introducing an authorized generic version of its EpiPen in 2016 at half the price. The move was part of the company’s efforts to quell public outrage over big price increases for the emergency allergy treatment. (Also see "EpiPen Price Story Highlights Growing Impact Of Drug Deductibles" - Pink Sheet, 30 Aug, 2016.)

Mylan’s “point was that they were just as happy earning a lower list price on the product, as long as they didn’t have to give up the counterbalancing rebate to the PBM,” pharmacy benefits consultant Josh Golden told the Pink Sheet.  “In other words, their economics were more or less the same under either approach.”

The “reason that manufacturers can’t simply lower their list prices en masse is that they would have to either reduce their profits or reduce their rebate payments to PBMs to accommodate the price reductions,” Golden explained.

“The former is not desirable for their shareholders, and the latter could jeopardize their position on the PBMs’ formularies and thus threaten their market share.”

He added “I suspect it will be difficult for HHS or Congress to prove that PBMs have actively prevented manufacturers from lowering list prices. After all, in the end the price of the drug is dictated by the manufacturer."

However, "it’s fairly easy to demonstrate how the current system creates strong incentives for both parties to continue along the current path of high-priced, highly-rebated brand drugs.” Golden is an area senior VP at Solid Benefit Guidance, a division of Gallagher Benefit Services.

No Commitments To Lower Prices From Manufacturers

Express Scripts did not indicate in its letter whether companies are interested in pursuing its idea about launching less expensive alternatives.

Express Scripts has pushed back “against the notion that not raising prices is equivalent to lowering prices,” Houts added. Furthermore, “we reject the notion that drug makers are to be applauded for converting negotiated discounts for some into lower list prices for others, thus ensuring that plan sponsor’s underwriting is erroneous and a drug maker’s revenue is neutral.”