A study to look at the factors that determine the uptake of biosimilars has been launched by the Finnish regulator. 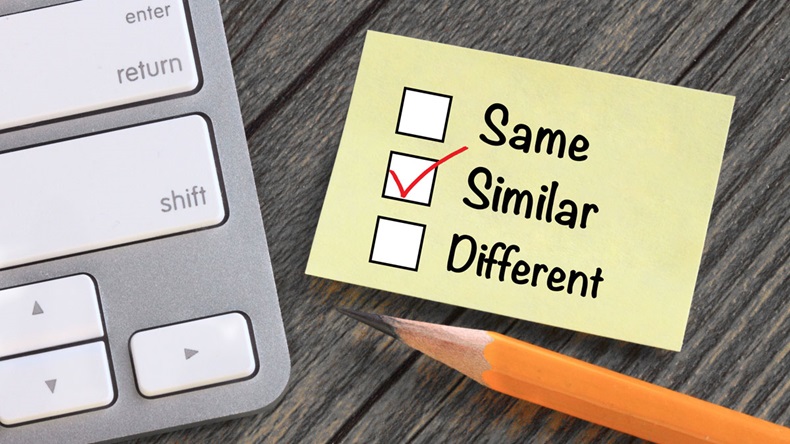 Finnish medicines agency Fimea has begun a study looking at the factors that promote or hinder the use of biosimilar medicines as part of its ongoing efforts to encourage the uptake of cheaper biosimilars and support “pharmaco-political decision-making” in Finland.

Fimea says that biosimilars are entering the market in increasingly larger numbers and that expectations for curbing the cost of reimbursing biological medicines are “high.” However, it notes that the use of all biological medicines raises questions about “information needs and perspectives that are important to consider in the uptake of biosimilars.”

The study, which is financed by the social insurance institution (Kela) and supported by the Ministry of Social Affairs and Health, will be based on interviews with physicians treating patients with rheumatic disease, inflammatory bowel disease, psoriasis and diabetes in university and central hospitals across Finland, as well as with patients using biological drugs. Initial results are expected to be published during 2019.

Biosimilars are seen as part of a wider drive to reduce Kela’s spending on reimbursed medicines – specifically a set of measures introduced at the beginning of 2017 that included the promotion of greater price competition among pharmaceutical products, increasing the rational use of medicines, and the introduction of risk-sharing agreements with pharmaceutical companies.

As for promoting biosimilars through switching, Fimea issued a position paper in May 2015 stating that no safety issues had been raised with the switching of patients from the reference biologic to the biosimilar (and in some cases back again), and that no serious safety signals associated with such switches had been recorded in the EudraVigilance database.

It said its position was therefore that biosimilars were “interchangeable with their reference products under the supervision of a health care person,” although it stressed that its recommendation did not extend to substitution at the pharmacy level.

As of Jan. 9, 2018, the following biosimilars are available in Finland, according to Fimea:

The savings offered by biosimilars are significant, although as in other countries, these will vary widely depending on the product. According to a Master’s thesis by Maarit Simi at the Oulu University of Applied Sciences, at the beginning of 2017 price differences between reference products and biosimilars varied “hugely,” ranging from 4% to 43%, with the highest difference seen between Celltrion’s Remsima (infliximab) and Johnson & Johnson’s originator Remicade.