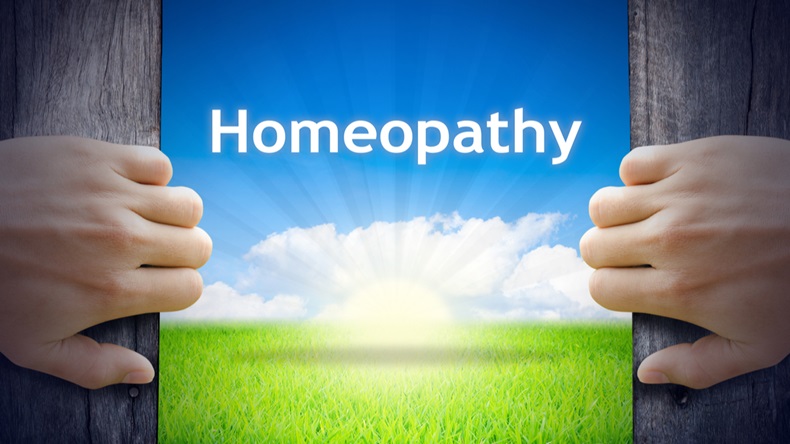 The US homeopathic drug industry leaves too much to risk, says the Food and Drug Administration in cancelling a policy guide that linked compliance to industry standards rather than FDA approval and imposing a risk-based enforcement approach.

The agency on 24 October published a revised draft guidance for its oversight of the homeopathic industry, detailing its enforcement approach by identifying types of products that pose "higher risks to public health."

Additionally, along with the draft guidance the FDA published a Federal Register notice stating that is withdrawing Compliance Policy Guide 400.400, which it published in 1988 to allow homeopathic drugs to be available in the US even though they are not subject to pre-market approval or other review process that the agency imposes on all other categories of drugs.

In addition to products found to contain unsafe ingredients or manufactured in conditions noncompliant with FDA regulations, the agency says in the draft guidance that it will prioritize enforcement against homeopathics with routes of administration other than oral and topical, such as nasal gels or intravenous formulations.

FDA DRAFT GUIDANCE: HOMEOPATHICS ONCE "WERE MOSTLY PREPARED BY HOMEOPATHIC PHYSICIANS FOR INDIVIDUAL PATIENTS" BUT TODAY "ARE WIDELY MARKETED AS [OTC] PRODUCTS,"

The FDA is not ordering an end to sales and production of OTC or Rx homeopathics. It notes in the CPG withdrawal notice that the definition of a drug under agency regulations includes "articles recognized in … the official Homoeopathic Pharmacopoeia of the United States."

Most Products 'Outside Categories' For Priority Enforcement
The CPG essentially ceded FDA's oversight of homeopathics to manufacturers' compliance with HPUS standards. That approach, though, leaves too much room for error, the FDA found.

In the CPG withdrawal notice, it says it has "documented many serious violations of current good manufacturing practice (CGMP) requirements by manufacturers of homeopathic drug products, raising significant concerns about the safety of the products made with inadequate process controls."

The American Association of Homeopathic Pharmacists says the agency's draft guidance and CPG withdrawal will disrupt the availability of a small part of homeopathics and it points out that the FDA is acknowledging that much of the homeopathic market isn't a concern.

"Consumers have shown that they value the relief and benefits provided by these medicines. FDA has conceded that the new draft guidance will have little impact on most marketed products," said AAHP counsel Alvin Lorman, an attorney in Washington.

The trade group will file detailed comments on the revised draft guidance, which it says "is not much different from how the agency has exercised its enforcement discretion in the past."

Market And 'Population Exposure' Growth Concern FDA
The revised draft guidance and the CPG withdrawal are the latest steps in the FDA's consideration launched in 2015 at changing its regulatory approach for the homeopathic market, "in light of the growth of the industry and passage of time since the issuance" of the CPG, according to the notice on withdrawing the policy guide.

The FDA references the 2007-2012 National Health Interview Survey conducted by the Centers for Disease Control and Prevention's National Center for Health Statistics, showing around 15% of US adults using homeopathic products.

"This growth, and the increased population exposure that it apparently represents, has contributed to FDA’s enhanced focus on the safety of homeopathic drugs in recent years," the agency says in the CPG withdrawal notice.

Since beginning its evaluation, the FDA conducted a public hearing homeopathic safety and efficacy the same year and in 2017 published its first draft guidance that identified problems it will target for enforcement while allowing the products to remain available without pre-market approval. (Also see "FDA 'Evolving' Homeopathic Drug Enforcement With Risk-Based Approach" - HBW Insight, 19 Dec, 2017.)

The first draft stated that the CPG would be withdrawn when the guidance was finalized, but that statement is absent from the revised draft. "FDA believes that it is appropriate to withdraw CPG 400.400 at this time, rather than waiting for the issuance of the final guidance," it says in the CPG withdrawal notice.

The revised draft guidance also references more than 130 reports of anosmia, loss of the sense of smell, linked to use of Zicam homeopathic intranasal zinc products that the agency received in 2009. (Also see "Zicam Lawsuits Multiply, But Matrixx Is Confident History Will Repeat Itself" - Pink Sheet, 29 Jun, 2009.) Used as labeled, the products delivered "significant daily exposure to intranasal zinc, raising a serious safety concern," the draft guidance states.

Of particular concern to the FDA, the draft guidance suggests, is the absence in the marketplace of a distinction between homeopathics and nonprescription drugs available through new drug applications or under the agency's OTC monograph.

"In the past, these products were mostly prepared by homeopathic physicians for individual patients. Today they are frequently mass manufactured and widely marketed as [OTC] products," the draft guidance states.

"In some instances, consumers may not even realize that the product they’re taking is homeopathic. Homeopathic drug products are often placed on store shelves next to FDA-approved [OTC] drug products, or OTC drug products that comply with an OTC drug monograph issued by FDA, and packaging may not clearly identify that a particular product is homeopathic," said a representative for the FDA Center for Drug Evaluation and Research in a statement to HBW Insight.