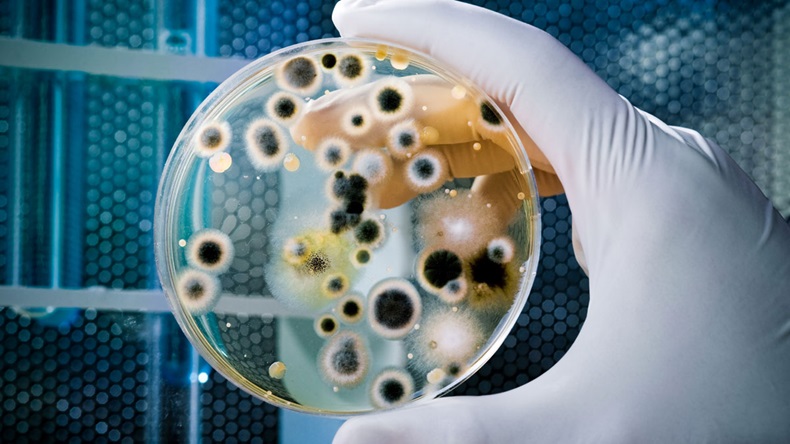 FDA has been focused increasingly on use of “non-traditional” preservative techniques in the cosmetics sector as companies have shifted approaches to accommodate the growing number of consumers leery of conventional preservative go-tos.

“[A] change that the cosmetics industry is facing is consumer distaste for traditional preservatives,” FDA observes in compliance program guidance for internal personnel, updated in 2016.

With more and more manufacturers turning to alternative preservative systems, as opposed to parabens for example, the agency says it’s “concerned that cosmetic products that make a statement in labeling that the product is ‘green,’ ‘natural,’ ‘no parabens’ and ‘no preservatives’ may not be safe for consumers without appropriate safety testing.”

According to the guidance manual, such products have been made a priority in the agency’s inspection and sampling work. (Also see "FDA Has Eye On 'Non-Traditional Preservative' Use, Updates Internal Guide" - Rose Sheet, 1 Mar, 2016.)

Their objective was to evaluate the ability of these types of preservatives or hurdle technologies to control growth of micro-organisms. They focused on eye-area cosmetics because in FDA’s view such products continue to represent high risks to consumers relative to other product segments.

The study determined 60% of surveyed products to be free of microbial growth, and all but one product devoid of fungi specifically. Aerobic plate counts showed 8% of the products to contain relatively high levels of bacteria (>100 colony-forming units per milliliter or g), while 32% were positive for low levels of bacterial growth (<100 CFU per ml or g) only after seven-day enrichment, per the procedure laid out in FDA’s Bacteriological Analytical Manual.

Periz, et al., note that cosmetic products are not expected to be sterile, but total counts of aerobic microorganisms should fall within specified limits – no more than 500 CFU per g or ml for eye-area items – and high-virulence microbial pathogens should not be present at all.

The investigators detected no evidence of Pseudomonas aeruginosa or Staphylococcus aureus, which they say have been found in eye-area cosmetics previously and linked to serious eye infections.

The absence of those bacteria accords with FDA safety data, insofar as no adverse events have been reported for the surveyed cosmetics, the authors note.

Interestingly, products with low water activity, which tended to be color cosmetics (e.g., eye shadows, eye pencils and eyebrow liners), were associated with a significantly higher rate of microbial growth (65%) compared with high-water-content products (30%), such as eye creams and gels.

Given that bacteria need water to thrive, this result could be considered counterintuitive. Periz et al. attribute the finding to the fact that “naturally occurring micro-organisms are destroyed by preservative systems in aqueous environments, whereas in anhydrous environments, the presence of preservatives has no effect on the naturally occurring organisms that are present.”

They note that manufacturers of anhydrous cosmetics sometimes include preservatives – traditional or not – to inhibit microbial growth when the products acquire moisture and micro-organisms in the course of normal consumer use.

“While microbes cannot grow in dry products, once water and nutrients are available (as in enrichment medium), the microbes can exit dormant state and grow,” the authors explain.

Ultimately, Periz et al. reason that the higher incidence of bacterial growth in lower-water-activity products and color cosmetics – along with the prevalence of Bacilli, commonly found in soil, plants and food – point to pigments and other natural raw materials as a likely contamination source.

According to the OCAC team, “preservatives, even if present in the lower-water-activity cosmetics, will not be effective against micro-organisms carried over through raw materials. ... In contrast to raw materials, bacterial contaminations that originate in production facilities often contain Gram-negative micro-organisms and are associated with plant’s water system.”

If the study indeed shows that microbes are catching rides on raw materials into cosmetic formulations, including those with low water activity in which preservatives are more or less neutralized, the findings indicate the limits to preservative activity in such products, Periz et al. say.

This could have consumer health implications, as Bacillus species are occasionally linked to opportunistic human infections following injury or in hospital settings after surgery. The same can be said for Staphylococcus species detected in a number of the surveyed eye-area cosmetics, according to the study authors.

“Understanding and better evaluation of sources of microbial load in raw materials and production facilities may help prevent their carry-over to cosmetic products,” they conclude.

FDA’s study could be encouraging in that it turned up no glaring safety threats in products represented as natural, preservative-free or otherwise non-traditionally preserved.

Perry Romanowski, president of the Society of Cosmetic Chemists, acknowledged in an email to Rose Sheet that the study “does not tell us directly what will happen in a consumer’s bathroom or under real use conditions.”

However, the BAM method for testing preservative efficacy “is designed to be excessive, so that it would [suggest] many times the amount of microbial exposure than would be expected in the normal consumer conditions,” he said.

Another factor to consider is that many of the surveyed cosmetics may not be as preservative-free or natural as claimed. Periz et al. speculate that most of the products likely rely on some form of preservative to ward off microbial growth, as pH was determined not to be a controlling element.

A number of analyzed products in fact were labeled as containing phenoxyethanol, potassium sorbate, sodium benzoate or diazolidinyl urea – all recognized by FDA as commonly used preservatives in cosmetics – in addition to botanical extracts, which may or may not function as preservatives, the researchers say.

In an email, an FDA rep said the study is typical of the research FDA conducts routinely to learn about cosmetics on the market, adding, “There are no policy implications at this time, and no regulatory actions are planned based on this survey work.”