FDA Will Have To Scrape By On Continuing Resolution Funding Through December, Legislative Experts Predict

While a government agency shutdown due to lack of agreement between Congress and the Trump administration over funding for the US Food and Drug Administration and other federal agencies seems less likely this year than last, the FDA will still have carry out its 2020 mission in the short term on 2019 continuing resolution funding – probably through December – legislative experts say. 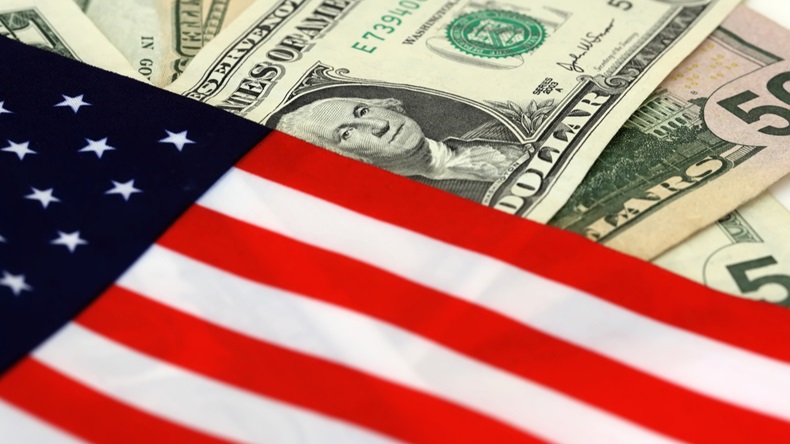 The US Food and Drug Administration (FDA) will likely have to operate on continuing resolution dollars from now until about the middle of December, government appropriations experts and analysts say.

"I think the 2020 budget situation is likely to go into next year,” predicted Jessica Schulken, a former Senate Appropriations Committee staffer, now a consultant with the Russell Group. “The US FDA has a broad mandate for a mid-sized agency, and it needs full funding to continue its transformation into becoming a 21st century regulatory agency.”

But she added that the budget for the FDA “has been abysmal this year,” so in order for the agency to move forward, funding levels need a boost.

Schulken’s comments came during an Alliance for a Stronger FDA webinar on 7 November. The Alliance is a government agency support group that lobbies Congress on behalf of FDA.

Steven Grossman, deputy director for the Alliance, agreed, noting that “for FDA, a continuing resolution [CR] comes with restrictions on initiations of new programs."

Potential For A Government Shutdown Less Likely
Also, unlike the government shutdown that happened in late December 2018 through mid-February 2019, “I don’t think there will be a shutdown this year. I think that’s highly unlikely, because it would be a losing situation for everyone,” Schulken remarked. (Also see "Trump Signs 2019 US Federal Funding Bill, Stopping Another FDA Shutdown; CDRH Sees $69M Boost" - Medtech Insight, 15 Feb, 2019.)

Grossman also believes no shutdown will happen this budget cycle and said last year’s impasse could be dismissed as “very classic White House saber-rattling” that will not reoccur in January 2020.

Both noted that if a shutdown does happen in early 2020, FDA work on device and drug applications could still be carried out, with the agency relying on user-fee dollars to keep the lights on and pay reviewers to scrutinize medical product marketing applications, as the agency did in early 2019. (Also see "About Three Months' Worth Of Carryover Device Fees Remaining, FDA's Gottlieb Says" - Medtech Insight, 14 Jan, 2019.)

US House Budget Line For FDA Will Shrink To Meet Senate Numbers
The House earlier this year approved a much higher spending level for both the FDA and its device center than did the Senate, with the House voting for the Center for Devices and Radiological Health (CDRH) to receive $420m in budget appropriations, while the Senate agreed to $394m.  (Also see "Senate Wants To Keep FDA Device Center At Near-Current Levels In 2020 In 'Minibus' Funding Bill" - Medtech Insight, 30 Oct, 2019.)

“The Senate budget is lower because they had to respond to lower budget allocations this year,” Schulken said. And “while it’s really hard to tell what will happen, and what the final budget for FDA in 2020 will be, the House numbers will have to come down, and will look much closer to the Senate’s numbers.”