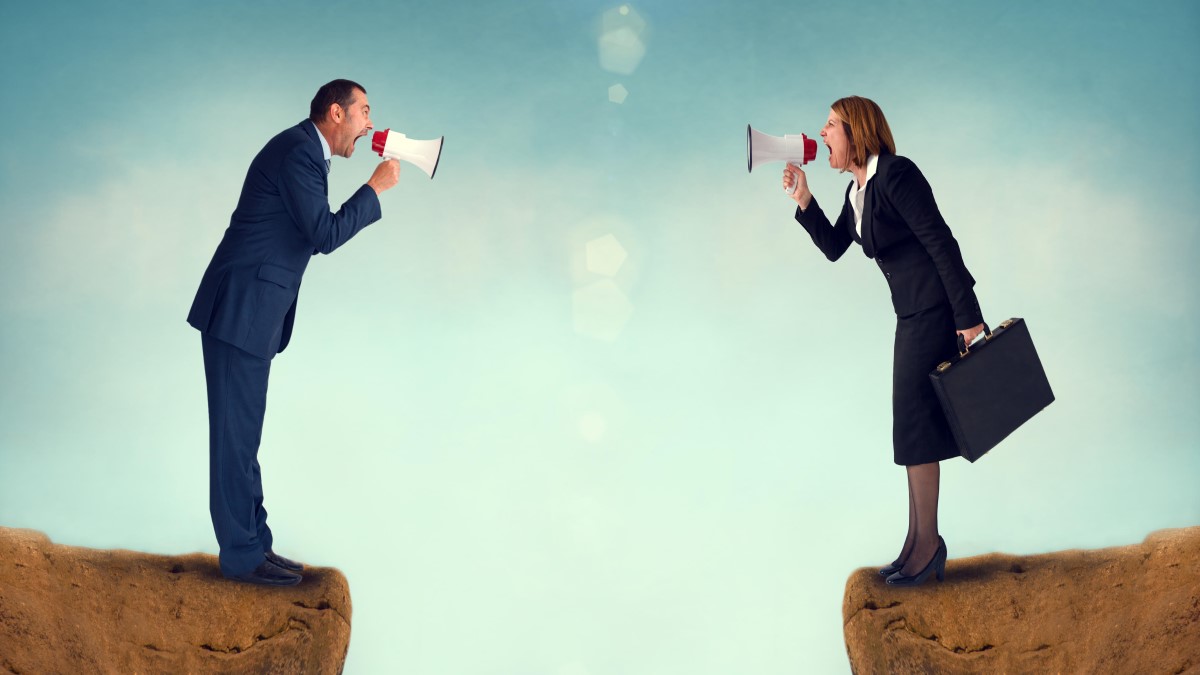 The US Food and Drug Administration and the medtech industry will miss a 15 January congressional deadline to send a user-fee deal to Congress for approval. Insiders with knowledge of the negotiations disagree, however, on how far apart the two sides are on reaching a deal.

Industry groups including AdvaMed, the Medical Device Manufacturers Association (MDMA) and the Medical Imaging and Technology Alliance (MITA) have yet been unable to reach an agreement with the FDA on a new Medical Device User Fee Amendments (MDUFA V) deal. The last time the two sides were unable to meet such a deadline was in 2012 during MDUFA III negotiations because both sides were roughly $400m apart in what the agency was asking for and what industry was willing to pay. (US FDA misses deadline for submitting device user fee proposal to Congress)

The FDA and industry eventually agreed to a $595m deal on 1 February 2012. But at least one insider with knowledge of the negotiations told Medtech Insight they are skeptical that a quick deal will be possible for MDUFA V. (Device Industry Expects Quicker Path To Market In Exchange For Doubling Of User Fees)

The source, who asked not to be identified because of the sensitive nature of the user-fee discussions, said the last time industry and the FDA sat down to negotiate MDUFA V was on 18 November, and so far the two sides have no meetings scheduled to hash out a deal. For its part, the agency has been extremely slow in releasing public meeting minutes of the negotiations and has not released meeting minutes since its 30 June meeting with industry. (US FDA Proposes Independent Contractor To Track User Fee Dollars Used To Pay FTEs)

The source went on to say that “industry and FDA remain about a billion dollars apart in terms of funding for MDUFA V.”

They also said there’s a fundamental philosophical difference between the two sides, where industry wants to use MDUFA V to reset the user-fee program and get back to the fundamentals but the FDA has “not budged” on its vision for a Total Product Lifecycle Advisory Program (TAP) that calls for outside stakeholders to be part of the pre-submission phase of a product application. (MDUFA V Industry FDA Tangle Over TAP Program Agency Finances Reinstatement Of FifthYear Offset Funds)

“I’m optimistic and confident that we will reach a resolution soon.” – Scott Whitaker

“On top of that, FDA is proposing its review total time to decision performance commitments get significantly degraded in MDUFA V,” the source said. “They want to add more than a month to 510(k) decision times. They're proposing to perform worse in MDUFA V.”

The FDA has on multiple occasions said the COVID-19 pandemic has placed additional pressures on the agency and its reviewers. Regulators are concerned they will not be able to continue performing reviews at the level they have during the pandemic and are worried about reviewer burnout. (FDA Official Uptick In PMA 510k Applications Calls For More User Fee Dollars)

The source, however, pointed out that the FDA has received significant congressional appropriations to continue operating during the pandemic and has more than $200m in carryover funds from MDUFA IV that industry has asked the agency to use to hire more reviewers.

Further, “the industry proposal includes significant number of [full-time equivalent employees] in MDUFA V,” they said, adding industry’s goal is to add funding to hold current performance levels. But a second source who spoke to Medtech Insight also on the condition of anonymity disputes that negative characterization of the MDUFA V talks, arguing that things aren’t as bad as they may seem.

The source declined to provide specific details but said the sides are not a billion dollars apart on reaching a deal, industry is still open to coming to an agreement on TAP in some form, and it should take only a couple of weeks for the two sides to agree on a deal.

Despite the palace intrigue that hangs over the negotiations, AdvaMed and MDMA say they are optimistic a deal will be reached soon.

“This past year has been challenging for FDA, and for all of us, frankly. So, these are different times and, as a result, have created new challenges,” AdvaMed CEO Scott Whitaker told Medtech Insight. “We, the medtech industry, are working through all these issues to better understand what the needs are going forward. The team at FDA is working hard alongside us to find consensus on several remaining issues – and I’m optimistic and confident that we will reach a resolution soon.”

And MDMA CEO Mark Leahey told Medtech Insight that the group is “confident that we will be able to secure an agreement with FDA that will strengthen the innovation ecosystem, and most importantly, an agreement that benefits the patients and providers who rely on the cures and therapies being developed by the medical technology industry.”

McCarthy did say, however, that the FDA’s other product user fees have been submitted to Congress but did not say whether the agency had sent Congress a note stating why it missed the MDUFA V deadline or when it plans to submit a deal for its approval.

A third source with procedural knowledge of how user fees are negotiated said they are unaware of any specific statutory requirement to meet the 15 January deadline, but noted that typically the FDA updates the House Energy and Commerce Committee as well as the Senate Health, Energy, Labor and Pensions Committee that they are unable to meet the deadline.