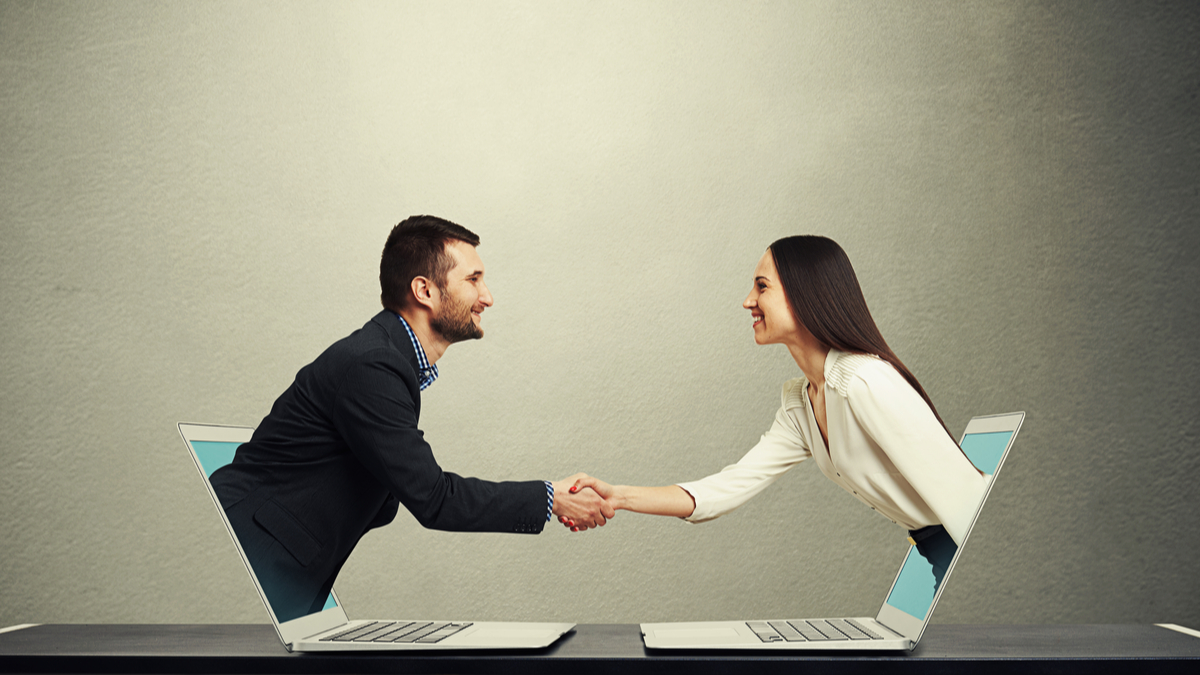 A US Food and Drug Administration official says the agency is taking steps to plan for post-pandemic on-site inspections that could look slightly different than typical FDA audits that took place before anyone even heard of COVID-19.

But in the interim, domestic companies may be asked to participate in voluntary Remote Regulatory Assessments (RRAs).

“We are pursuing agency-wide preparedness efforts for resuming a more normal state of operations, which will factor in how best to address inspectional activities that were postponed due to the pandemic,” said Elizabeth Miller, assistant commissioner for medical products and tobacco operations within the FDA’s Office of Regulatory Affairs (ORA).

The number of in-person inspections performed by the agency plummeted last year to an all-time low thanks to COVID-19 and its related travel restrictions. (OnSite Inspections Of US Device Makers Plummet 93 As FDA Scrambles For Virtual Solutions)

While the FDA is toiling away on plans for a return to normalcy, separately it has “established processes and procedures for conducting Remote Regulatory Assessments,” said Miller, whose ORA conducts all of the agency’s field activities. RRAs are “similar to … desktop assessments and involve a request of records that firms are required to maintain and make available under our inspection authority.” (Compliance Corner How To Survive An FDA Desk Audit During The COVID19 Crisis)

During an RRA, “efficiencies are discussed with the management, [but] no written list of deficiencies is provided in this specific program,” Miller said. “The activities are documented in the remote assessment, which is archived in the [FDA’s] electronic system.”

An RRA is not considered by the FDA to be an official surveillance inspection. Rather, the assessments help the agency determine whether a manufacturer is adhering to the “requirements of our laws and regulations as a program,” she said.

Miller conceded that “firms may decline to participate in these Remote Regulatory Assessments,” but she quickly followed that up with a thinly veiled warning, noting that “FDA management will determine if a more immediate on-site inspection is needed” for companies that refuse an assessment.

Only firms that have an inspectional history with the FDA and had no significant observations noted during previous inspections will be asked to take part in an RRA.

In-person “inspections will always be an essential part of how we evaluate operations to verify that manufacturers maintain current good manufacturing practices in their day-to-day operations,” Miller said. “But during this public health emergency we’ve also ascertained the inherent value in leveraging multiple tools available to us.”

An RRA “is not like a personal inspection where you’re walking around and an investigator is going to say, ‘Tell me about that.’” – Daniel Walter

She said firms that have taken part in an RRA saw it as an opportunity to reduce the burden of hosting FDA investigators, while enforcing their own on-site COVID-19 protocols.

RRAs are “interactive and may involve video or web conferencing,” Miller explained. “We are doing work around utilizing live interactive tools, and are developing information and will be sharing information with industry around how we intend to use livestreaming and video-enabled types of platforms.”

In a recent report on the FDA’s response to the pandemic, the agency committed to finding ways to improve its inspectional reach by using next-generation technologies such as virtual and video platforms. (FDA Plans To Improve COVID19 EUA Process Inspection Work Based On Report Recommendation)

A quality and regulatory advisor at the law firm King & Spalding predicted to Medtech Insight in February that hybrid FDA assessments would be the agency’s likely path forward this year as more areas of the US open up in the midst of a pandemic that has been tamed but not ended. (QARA Outlook 2021 4 Hotspots To Watch From Hybrid US FDA Inspections To QSR Harmonization)

Daniel Walter, a policy analyst in the Office of Product Evaluation and Quality within the FDA’s device center, said he understands that the agency using video tools during an assessment could prove touchy given the device industry’s longtime aversion to investigators taking photographs. (Photos Snapped During FDA Device Inspections Fair Game Or Agency Overreach)

Nevertheless, “there has to be some kind of balance, because on the one hand you may have a photograph policy, but on the other hand, you are going to have to share some information,” he said.

For example, “you’re going to send SOPs [standard operating procedures] or data an investigator may want to look at. So there’s going to be some agreement that digital information transfer is occurring,” Walter said. An RRA, he added, “is not like a personal inspection where you’re walking around and an investigator is going to say, ‘Tell me about that.’”

“Things will be looking different after we get to the other side of this public health emergency.” – Elizabeth Miller

Miller pointed out that the FDA is learning from the RRAs it conducts and is considering ways to apply lessons learned to future facility inspections.

“Utilizing tools like Remote Regulatory Assessments and other advanced technologies is really showing us that we can take this information and make different decisions on how we deploy our resources so we can get the most return on investment from a public health impact perspective,” she said.

“Things will be looking different after we get to the other side of this public health emergency.”

“We don’t have a concrete time frame for a return to those, but we would be thinking about this fairly,” Walter said.

And it’s not the best way for the agency to use its thin resources, Miller said.

“So we’re really trying to make sure that we utilize our resources, those on-site resources, in the most efficient and impactful way right now.”

The comments from Miller and Walter came on 14 April at the Drug & Medical Products Conference organized by the Association of Food and Drug Officials (AFDO).