FDA Widens Scope In Considering Evidence For Off-Label Use 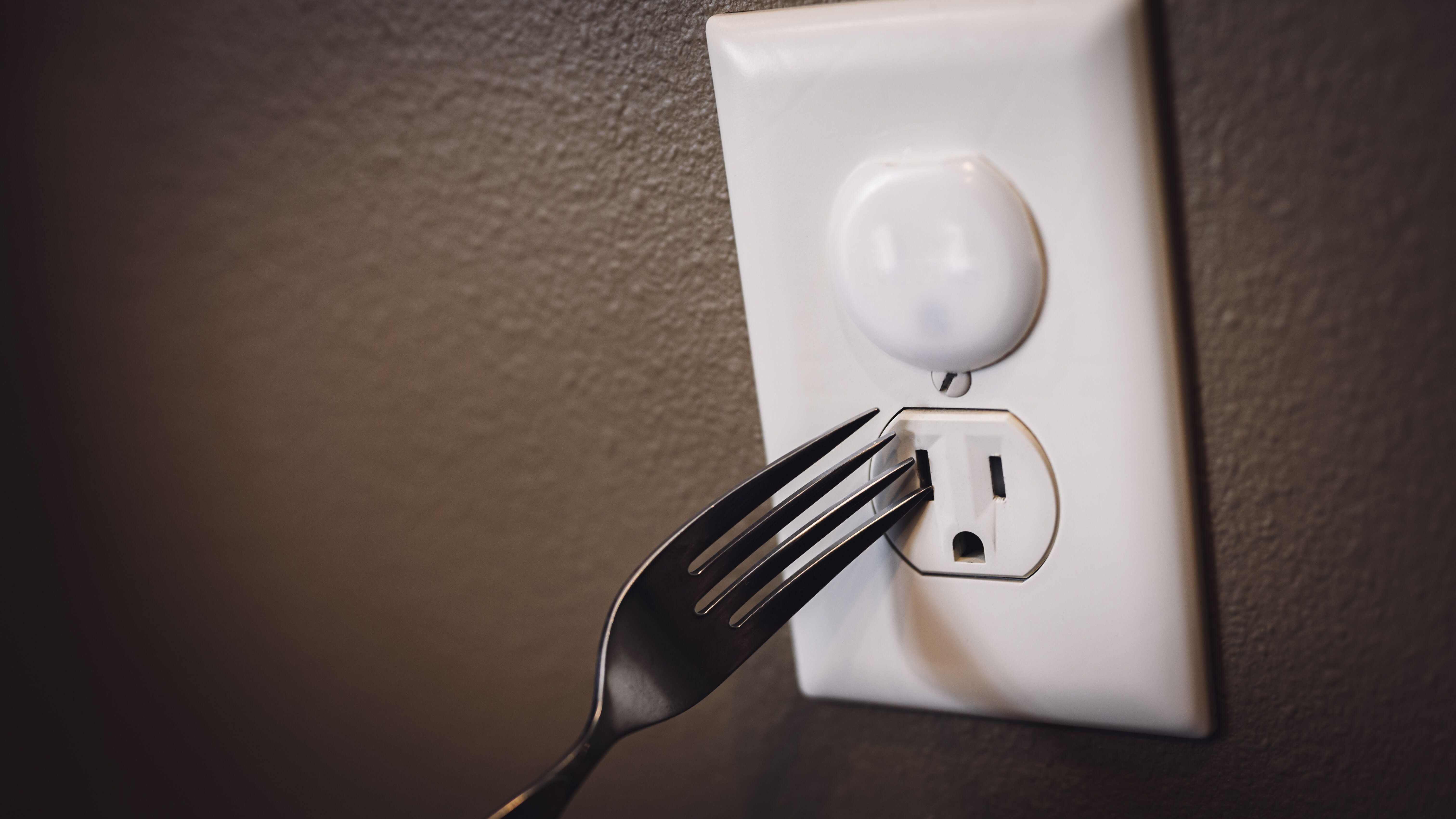 The US Food and Drug Administration in a 2 August final rule broadened the benchmarks for what can be considered evidence for intended use of a device or drug, going against an industry that wanted a more narrow approach focused on a firm’s promotional claims.

The rule puts a cap on five years of drama on the issue of intended use that began in 2015 when the FDA issued its first proposed rule. Then, in 2017, it issued an amended rule, but pushback from industry objecting to that rule’s “totality of evidence” standard for determining if a manufacturer intends a product to be used for unapproved, or off-label, use stopped it from going into effect. (FDA Yields To Pressure Delays Intended Use Rule)

Those industry concerns centered around vague language that allowed the agency to regulate products based on whether a manufacturer knew about, or had knowledge of, information that would indicate if a product would be used off-label.

Those efforts to stop the rule were successful.

The FDA in September 2020 issued its proposed rule that nixed the totality of evidence measure and introduced language aimed at clearing up the confusion – essentially that the agency would not view a manufacturer as intending an unauthorized use of a product based solely on that firm knowing about such use. (Theres No Need To Include OffLabel Use In Labeling FDA Says In Proposed Rule)

“The fact that intended use can be established through promotional claims does not preclude the possibility that other evidence may be relevant as well.” – US FDA

Still, that left industry disappointed because it wanted the FDA to look at the evidence for intended use through the narrower prism of promotional claims, such as what manufacturers said about their products through advertising and labeling, and in how they were pitched by their sales reps.

In response, the agency rejected requests to narrow the scope, arguing it wasn’t required by law. “The fact that intended use can be established through promotional claims does not preclude the possibility that other evidence may be relevant as well,” the FDA says in its final rule.

The new rule, which takes effect on 1 September, remains largely unchanged from the 2020 proposed rule.

Now, as per its final rule, the FDA’s position is that a manufacturer’s mere knowledge about a product’s off-label use does not necessarily mean that manufacturer intended it for such use. And while that might seem to shield a manufacturer from liability for the unintended use of its product by someone else, it also gives the FDA more leeway in making a case against a manufacturer for an off-label violation.

Even though the FDA now says a manufacturer’s knowledge of unintended use of a given product – in and of itself – will not trigger a misbranding liability, it leaves the door open because the agency also says the knowledge of that off-label use by the manufacturer – as well as that manufacturer’s speech about such use – could potentially be a factor in the agency coming to the conclusion that the manufacturer did intend for that device and/or drug to be used for a non-FDA approved purpose.

In other words, “mere knowledge” of off-label use could be used against a device maker if the FDA chose to pursue a misbranding violation.

So if a manufacturer talks or writes about off-label use of its product, then that could establish that they knew about the unapproved use of the product, which the FDA could then use as evidence in arguing that the company did intend, even indirectly, the off-label usage. This extra wiggle room the FDA now has in interpreting what could be deemed intended use has not put device and drug makers at ease.

“Several statements throughout the agency’s rule are contradictory.” – AdvaMed

After the 2020 proposed rule, industry trade association AdvaMed commended the FDA for clarifying that a manufacturer’s knowledge of unintended use is not sufficient to establish intended use of a product.

However, the group argued that there are First Amendment issues at stake.

“Several statements throughout the agency’s rule are contradictory,” AdvaMed wrote, noting that the agency's “ability to use a firm’s ‘knowledge’ of off-label use in addition to ‘any relevant source of evidence’ is too ambiguous and cannot be consistently applied.

“Frankly, it is a distinction without a difference,” the group added.

Public interest law firm and policy center the Washington Legal Foundation also voiced First Amendment concerns. In a follow up statement to the agency’s final rule, the WLF argued the agency’s action amounted to an infringement of free speech.

“WLF had filed formal comments on the proposed rule reminding FDA that, under multiple federal court decisions interpreting the First Amendment, the FDA may not consider all scientific claims about a drug or device to be presumptively untruthful or misleading,” the foundation said. “Unfortunately, the FDA’s approach to intended-use misbranding comes dangerously close to doing just that, as it fails to distinguish between true and false claims or statements.”

The WLF and AdvaMed were not alone in their view that the agency crossed a First Amendment line. The Medical Information Working Group (MIWG) and the Pharmaceutical Research and Manufacturers of America (PhRMA) also submitted comments that the rule unfairly muzzled manufacturers.

However, the FDA rejected assertions that it stepped on the First Amendment and said the courts have upheld the precedent established in Wisconsin v. Mitchell that the government’s reliance on speech as evidence of intended use under the Food, Drug, and Cosmetic (FD&C) Act does not violate the First Amendment. In that 1993 case, the Supreme Court unanimously ruled that there is a “meaningful distinction between punishing the content of speech and using speech as evidence of motive in a crime.”

The FDA further said the intended-use regulations describe evidence that “may be relevant to established intended use; they do not themselves directly regulate speech,” and added that limiting evidence of intended use to only promotional claims would allow manufacturers to “circumvent FDA regulation by masking their true intent, either by simply omitting explicit promotional claims or by making claims that are not true.”

The agency further argued that the categorical exclusion of all truthful speech from regulatory review would undermine the FDA’s ability to promote and protect the public health through premarket review of medical products.

Maintaining a more narrow view as the industry requested, the advocacy group argued, would only create a loophole for device and drug makers to evade FDA oversight while opening the door for the marketing of products unapproved for any medical use – “all to the detriment of the public health.”

The FDA also received comments, including those from the WLF, critical of the inclusion of language in the final rule clarifying that the “design and composition” of an article may be relevant to determining its intended use.

The agency rejected these challenges as well and said it may consider a device’s characteristics when determining whether the product is “intended to affect the structure or any function of the body,” and therefore meets the device definition in the FD&C Act.

“The addition of the phrase ‘design and composition‘ to the codified reflects the FDA’s longstanding and current policy that these are relevant to intended use,” the agency wrote.