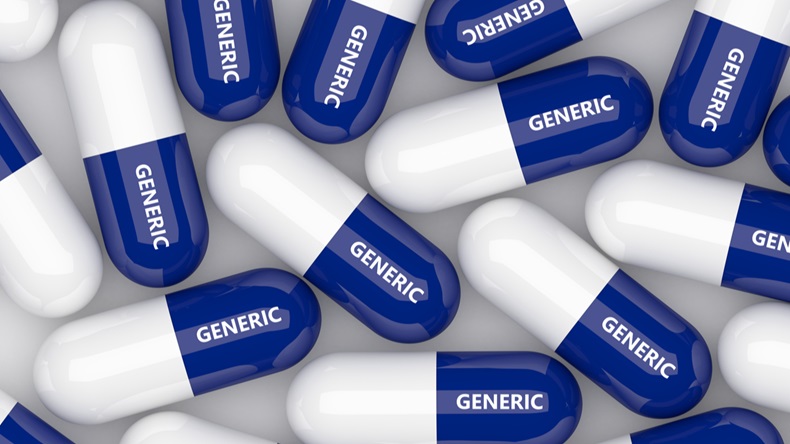 Another ANDA bolus is coming, although not because of a new US FDA policy or assessment time change.

If generic drug sponsors adhere to historical averages, the total number of applications processed upon the end of the government shutdown could be among the largest in a single month of the GDUFA era. Applications received in December 2018 and January and February 2019 could total 300 or more, based on a Pink Sheet analysis of historical ANDA submission figures. (See chart below.)

Since the shutdown began, FDA has not been allowed to accept applications that require a fiscal year 2019 user fee payment, which includes ANDAs.

Many already may be sitting in FDA's electronic gateway, but will not be officially received until after the shutdown ends, meaning assessment staff cannot begin working on them. The result is a growing pot of applications that will reach the agency all at once, pressuring assessment staff when they return to work.

December typically is among the busiest months of the year for ANDA submissions, as companies work to close out their generic drug portfolios before the end of the calendar year. Sponsors have submitted on average about 163 ANDAs in December since the generic drug user fee program launched in October 2012.

January and February tend to see lighter submission volume, in part because of the December rush. Sponsors have sent the agency about 60 ANDAs in January and another 55 in February on average.

The combined average of about 278 ANDAs would be the second-largest bolus received in a single month in the GDUFA era, although it may be divided between pre- and post-shutdown receipts. FDA received ANDAs for three weeks in December, but has not yet reported that figure. The dates sponsors sent ANDAs that month would affect the number awaiting assessment.

The combined bolus also may be much higher than the three-month average. Submission totals during fiscal year 2015 were down substantially after sponsors submitted 635 applications in June 2014 to avoid new stability requirements about to go into effect. (Also see "ANDA Avalanche: How Will FDA Deal With The 600 Received This Month?" - Pink Sheet, 30 Jun, 2014.)

If FY 2015 figures are disregarded as outliers, the submission average for the December to February period jumps to more than 313.

Robert Pollock, senior adviser and outside director to the board at Lachman Consultants, told the Pink Sheet that in his opinion (not based on information from FDA) a 300-plus ANDA bolus is possible. Pollock said many December ANDAs tend to be submitted near the end of the month, meaning they could have arrived after the shutdown began.

The March Bolus Also Is Approaching

If the shutdown lingers through February, the bolus also could merge with the traditional March rush, further escalating the pressure on the agency.

Overall, ANDA submissions tend to follow a yo-yo pattern – a busy month is followed by several down months. (See chart below.)

The shutdown bolus will serve as a big stress test for FDA's Office of Generic Drugs and its ability to meet its assessment goals.

All the applications filed during the shutdown may receive the same filing date for administrative purposes, which could spark clashes if that leads to shared 180-day exclusivity awards. (Also see "US Federal Courts Can Operate Until Jan. 25; Patent Office Faces Eminent Closure Under Shutdown" - Pink Sheet, 16 Jan, 2019.)

Some likely will not clear the initial filing assessment, but OGD still may be assessing hundreds of ANDAs with 10-month assessment goals about the same time.

Pollock said OGD has never seen this many ANDAs with similar goals since the program launched. He predicted a "wild ride" in a blog post on the subject.

"They have not had a huge single submission month with the 10-month review clock," he said in an email to the Pink Sheet. "I believe it will certainly put a strain on the program to be able to meet all of the GDUFA review goals if the number is well north of 200 [submissions]."

The Association for Accessible Medicines, a generic drug trade association, told the Pink Sheet that it does not see the upcoming submissions bolus and subsequent review goals as an issue "at this point in time" and said special measures to handle it are not a consideration.

FDA responded that it had no information to share.

Indeed, no special measures were implemented to handle the June 2014 bolus, but those applications also were not subject to formal review goals under GDUFA.

FDA's generics staff continues to work during the shutdown, but only on applications that were already in-house when the so-called "lapse period" began or do not require a user fee payment. They are supported by carryover user fee revenue, which FDA says will last for several more months. (Also see "US FDA Shuttering More Operations As User Fee Money Dwindles" - Pink Sheet, 23 Jan, 2019.)

The agency now is approving more ANDAs per day during the shutdown than in the three weeks preceding it in December. (Also see "Shutdown Week Four: FDA Maintains Pre-Shutdown Output Pace In Some Cases" - Pink Sheet, 14 Jan, 2019.)