Positive data from a second Phase III trial sets up Motif Bio for an NDA filing by the end of the year for novel antibiotic iclaprim – but success for the product has been a long time coming. 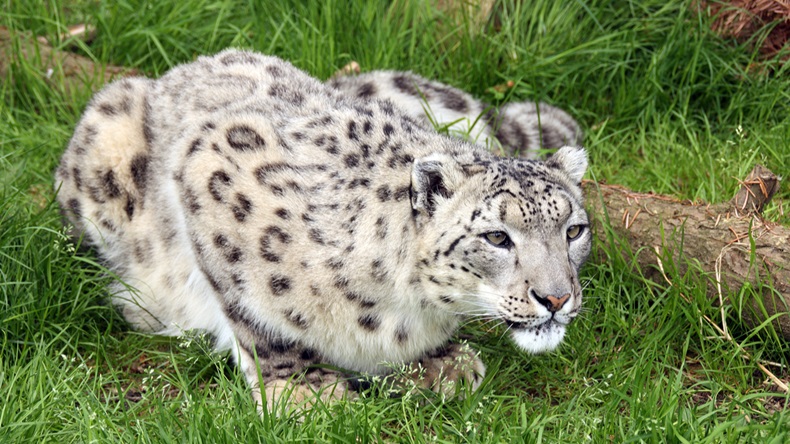 Success in a second Phase III trial of Motif Bio PLC's lead product positions the company for its first filing application for its novel antibiotic iclaprim in acute bacterial skin and skin structure infections (ABSSSI). The product, however, has been brought before the regulators before, and success this time would be the culmination of a long and chequered development story.

Iclaprim was set on its way to final success when positive results from the first Phase III trial REVIVE-1 were reported in April, and following the latest data, a US submission is slated for the first quarter of 2018. (Also see "Motif A Step Closer To Succeeding With Iclaprim After Phase III Success" - Scrip, 18 Apr, 2017.)

The drug – a synthetic diaminopyrimidine – has been designated as a qualified infectious disease product (QIDP) by the FDA for the treatment of both ABSSSI and hospital acquired bacterial pneumonia (HABP), granting a fast-track designation and enabling a priority review. This means that approval could come before the end of next year, from which point it would enjoy 10 years of US market exclusivity.

The data provided a 21% boost to the company's share price on the London Stock Exchange on Oct. 4, and FinnCap analysts believe a partnering/licence deal is likely forthcoming on the back of the clinical results. Iclaprim is a novel inhibitor of bacterial dihydrofolate reductase (DHFR), a mechanism of action that is only employed by one other FDA-approved antibiotic.

The company aims to differentiate iclaprim through its favorable side-effect profile, particularly on the kidneys. CEO Graham Lumsden said, "Unlike current standard of care antibiotics, in clinical trials to date, kidney toxicity has not been observed with iclaprim and dosage adjustment has not been required in patients with renal impairment." Vancomycin is not recommended to treat infections in patients who are renally impaired, and the company estimates that up to 26% of the 3.6m ABSSSI patients hospitalized each year have kidney disease.

Analysts at Zacks say that, if approved, iclaprim will be entering a potential $2.8bn opportunity in the US alone and they project peak sales could top $700m worldwide. It is also in Phase II development for HABP.

An approval would be reversal of fortunes for the antibiotic which has been in the pipeline for many years. Iclaprim started life at Roche Pharma AG and was licensed to Arpida (now Evolva) in 2002 for the treatment of dermatological and respiratory tract infections. But the product fell victim to changes in the regulatory requirements for antibiotics in 2008, which called for narrower margins for non-inferiority and therefore required larger studies with greater statistical power. This meant the data submitted to the FDA by Arpida were insufficient, and led to a complete response letter requesting additional trials; a negative CHMP opinion followed in 2009. Arpida then divested iclaprim to Acino and was taken over by Evolva that same year. Then in 2014, Arpida's old management team (including the CEO and CSO) under the name Nuprim negotiated with Acino to regain the product, and began the search for a partner. Motif signed an agreement with Nuprim at the end of December 2014 which resulted in Motif acquiring exclusive rights to Nuprim's iclaprim assets. (Also see "Pulling iclaprim out of the ashes" - Scrip, 9 Jun, 2015.)

Since then, development has proceeded more smoothly. The new data are from the 600-patient REVIVE-2, which was similar in design to REVIVE-1. In it, patients were randomized to iclaprim dosed at 80 mg iv or 15mg/kg intravenous dose of vancomycin, each given every 12 hours for five to 14 days. Iclaprim achieved the primary endpoint of non-inferiority (NI) (10% margin) compared with vancomycin at the early time point (ETP), 48 to 72 hours after the start of drug administration, in the intent-to-treat (ITT) patient population (78.3% vs 76.7% for vancomycin). Iclaprim also achieved NI (10% margin) at the test of cure (TOC) endpoint, seven to 14 days after study drug discontinuation, in the ITT patient population (78.0% vs 77.7%).

For a pre-specified secondary endpoint, 54.6% of iclaprim patients demonstrated resolution or near resolution at end of therapy (EOT), compared with 55.4% of vancomycin patients. Furthermore, using a modified clinical cure TOC endpoint defined as a >90% reduction in lesion size at TOC, no increase in lesion size since ETP and no requirement for additional antibiotics, clinical cure was seen in 71.9% of iclaprim patients vs 70.5% of vancomycin patients.

Iclaprim was well tolerated in the study, with most adverse events categorized as mild.