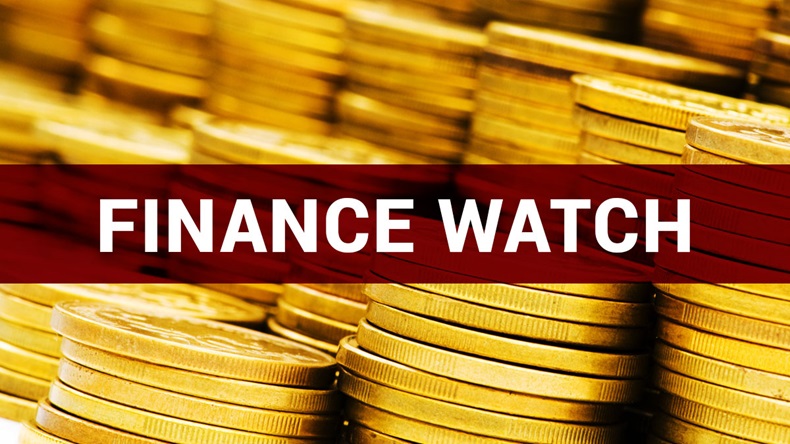 The California Institute of Regenerative Medicine (CIRM), which uses $3bn worth of state bond revenue to provide grants and loans for the development of stem cell therapies, approved a $6.2m funding award for Angiocrine Bioscience Inc. on Dec. 13, marking the 50thclinical trial supported by CIRM.

Angiocrine's technology platform revolves around its genetically engineered endothelial cells. The company's newly funded clinical trial will test the cells as a means for alleviating symptoms or accelerating recovery from toxic side effects experienced by patients with lymphoma and other cancers of the blood or lymph system who are undergoing chemotherapy.

CIRM is getting to the end of its $3bn pool of capital, which California voters approved in a 2004 ballot initiative, and is working to get another measure on the November 2020 ballot that would ask voters to authorize another $5bn in bond sales to keep the state agency going. (Also see "CIRM asks patients how to spend last $800m for stem cell therapies" - Scrip, 16 Jul, 2015.)

Meanwhile, in Japan, the Tokyo-based GHIT Fund announced on Dec. 13 that it has provided JPY520m ($4.6m) to four different partnerships developing drugs and vaccines to treat malaria, tuberculosis, dengue and leishmaniasis. The GHIT Fund is a public-private partnership between the Japanese government, pharmaceutical companies, the Bill & Melinda Gates Foundation, the Wellcome Trust and the United Nations Development Program to invest in treatments for neglected diseases.

Fujifilm and the TB Drug Development Alliance received JPY11m ($96,950) from the GHIT Fund to screen for tuberculosis drug candidates.

EIB One Of Many Government Funders In Europe

The EIB has made even bigger commitments to biopharma companies, proving to be a significant backer of European drug developers, including F2G Biotech GMBH of Austria, which revealed a €24m ($27.3m) loan last month. This followed an Oct. 30 announcement by Newron Pharmaceuticals SPA of Luxembourg and Milan that it received an EIB loan commitment of up to €40m ($45.2m). (Also see "Finance Watch: Not Everyone Can Go Public, But Biopharma IPOs Are Using Multiple Markets" - Scrip, 15 Nov, 2018.)

Other EIB loans announced this year include: €40m for France's Nanobiotix SA, of which the company has received a €16m first tranche, it said in October; €20m for Biond Vax Pharmaceuticals Ltd. of Jerusalem, which received the final €8m disbursement in October; and a €30m loan that Copenhagen-based Bavarian Nordic AS revealed in August.

The French vaccines developer Valneva SE received an EIB loan commitment for up to €25m in July 2016, of which it has claimed €10m to date, but the company said in September that it extended the drawn-down term for its loan facility so that it may access the remaining debt through July 2019; the firm may draw down up to €10m by the end of this year.

The EIB is one of several important government-backed sources of capital in Europe across biopharma and all other venture capital-backed industries, given the amount of money that comes from government-owned VC firms (GVCs) or privately-owned VC firms with government entities as limited partners (GLPs).

Researchers at Emlyon Business School in Lyon, France reported recently that of 55,000 venture capital investments in 25 countries between 1997 and 2015, 42.2% had government support – 12.5% from GVCs and 29.7% from GLPs. The researchers noted, however, that GLPs had the most impact on improving European companies' access to capital.

Versant Ventures said on Dec. 17 that it raised $700m for two new venture capital funds that will back biopharma companies, including the $600m global fund Versant Venture Capital VII and the $100m Versant Voyageurs I, which will invest in Canadian start-ups.

The VC firm said its seventh global fund will be invested in at least 20 companies in the US, Canada and Europe with more than half of the cash going to start-ups originating from Versant's drug discovery engines, such as the messenger RNA specialist Gotham Therapeutics Corp., which came out of stealth mode in October with a $54m Series A round. Versant also co-led a £29M Series B round for UK-based Enterprise Therapeutics Ltd. in April to fund drug development in respiratory diseases involving a buildup of mucus in the lungs. (Also see "Enterprise Therapeutics Raises £29M To Advance Respiratory Assets" - Scrip, 12 Apr, 2018.)

The Voyageurs fund will support five to eight start-ups in Canada, where Brad Bolzon, Versant managing director and chair of the firm's investment committee, said VC and start-up infrastructure has not grown at the same pace as its "top-tier scientific infrastructure."

Venture capital investment in biopharma continues at a brisk pace as 2018 draws to a close even though the two main avenues for VC funders to exit their holdings have run into traffic jams. Moderna Inc.

The pace of mergers and acquisitions has not been as brisk as anticipated this year in the wake of tax reform that significantly reduced big pharma tax rates, which was expected to free up cash for research and development as well as M&A. (Also see "Why The M&A Boom Many Expected In 2018 Didn’t Happen" - Scrip, 14 Dec, 2018.)

And while initial public offerings in the US have been robust in 2018, returns on biopharma IPOs are falling at an even faster rate than the general stock market has declined in recent months. (Also see "US Biopharma IPOs Surge, Data For 2018 So Far" - Scrip, 29 Nov, 2018.) Even so, one of the industry's biggest unicorns – Moderna Inc.– launched the biggest biopharma IPOs ever in the US, raising $604m in its Dec. 6 stock market debut.

Regardless of M&A activity and IPO slowdowns, venture capital investors know there will always be interest from big pharma buyers and additional investors when novel science translates into promising drug candidates. Among the latest batch of companies raising VC funds: