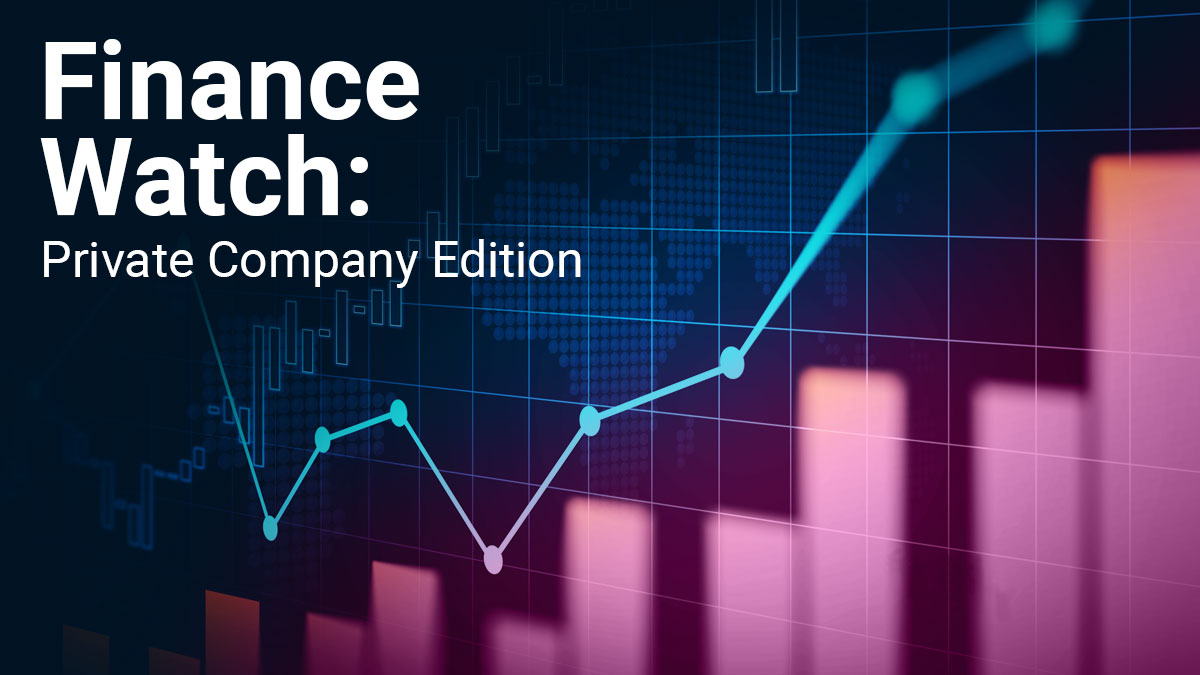 The Alliance for Regenerative Medicine reported on 22 November that cell and gene therapy companies have raised enough money already in 2021 to break the record set in 2020. Venture capital financings are driving the surge with $8.2bn raised through the third quarter, which is up 45% from the same nine-month period last year.

Biopharmaceutical VC financings and initial public offerings already have broken records set in 2020 as of the end of the third quarter, so it is not surprising that a popular subsector of the industry is seeing similar dynamics. Cell and gene therapy companies raised $19.9bn through Q3, matching the amount raised in all four quarters of 2021, ARM said in its report based on financings tabulated by GlobalData. At least $1.5bn has been raised by regenerative medicine companies already in Q4.

The three most recent biopharma VC mega-rounds did not involve cell or gene therapy companies, however. Generate Biomedicines led the trio of large venture capital financings with a $370m series B round announced on 18 November.

Generate is a Flagship Pioneering-founded company created to rapidly develop novel protein therapeutics – including antibodies, peptides, enzymes, cytokines and other previously undiscoverable proteins – that are more potent and have fewer side effects than existing therapies. The start-up’s artificial intelligence-powered technology platform combines machine learning at a large scale with wet lab research.

Cambridge, MA-based Generate’s series B round is the company’s first financing to include investors other than Flagship, which also participated in the round. A wholly-owned subsidiary of the Abu Dhabi Investment Authority, the Alaska Permanent Fund, Altitude Life Science Ventures, ARCH Venture Partners, Fidelity Management & Research Company LLC, Morningside Ventures, and funds and accounts advised by T. Rowe Price Associates, Inc. also participated.

Generate will scale up from 80 employees to 500 during the next two years as it advances multiple drug candidates toward investigational new drug (IND) filings. The company plans to have multiple programs in preclinical development by the end of this year and in the clinic by 2023.

Acelyrin, Inc., which came out of stealth mode in December with series A financing from Westlake Village BioPartners, also recently revealed a major mega-round when it announced on 16 November that it closed a $250m series B round. AyurMaya, an affiliated fund of Matrix Capital Management, Surveyor Capital (a Citadel Company) and Westlake led the series B round.

Los Angeles-based Acelyrin also announced that it licensed izokibep from Affibody AB under an agreement that gives the start-up to license additional molecules from Affibody. Izokibep is an antibody mimetic that inhibits interleukin-17A (IL-17A), which is designed to overcome limitations and improve on the efficacy of IL-17A-inhibiting monoclonal antibodies in the treatment of autoimmune diseases. Acelyrin is testing the candidate in a pivotal trial for the treatment of uveitis and a Phase IIb clinical trial for axial spondyloarthritis with plans for an additional Phase IIb study in hidradenitis suppurativa.

Izokibep is designed for subcutaneous injection rather than the intravenous administration required for the Novartis AG and Eli Lilly and Company blockbuster antibodies Cosentyx (secukinumab) and Taltz (ixekizumab), which both target IL-17A and are approved to treat psoriasis, psoriatic arthritis and axial spondyloarthritis. Acelyrin’s CEO Shao-Lee Lin has a lot of experience in autoimmune disease drug development, including as an executive at AbbVie Inc. where she oversaw development of the JAK inhibitor Rinvoq (upadacitinib) and IL-23 inhibitor Skyrizi (risankizumab).

In a third major VC deal, Chroma Medicine, Inc. launched on 17 November with $125m in financing, including a seed round backed by Atlas Venture and Newpath Partners, and a series A round led by Cormorant Asset Management, the seed investors and several new funders. The funding will be used to further develop Chroma’s epigenetic editing platform and to advance its pipeline of targeted therapeutics, which are designed to harness innate mechanisms and precisely control gene expression.

Chroma’s epigenetic editors can be programmed to turn genes on or off or alter the expression of several genes at once. Its platform is supported by the recent acquisition of Epsilen Bio, which is working in partnership with the San Raffaele Telethon Institute for Gene Therapy. Cambridge, MA-based Chroma is also collaborating with Massachusetts General Hospital and the University of California San Francisco.

In other recent venture capital financings: