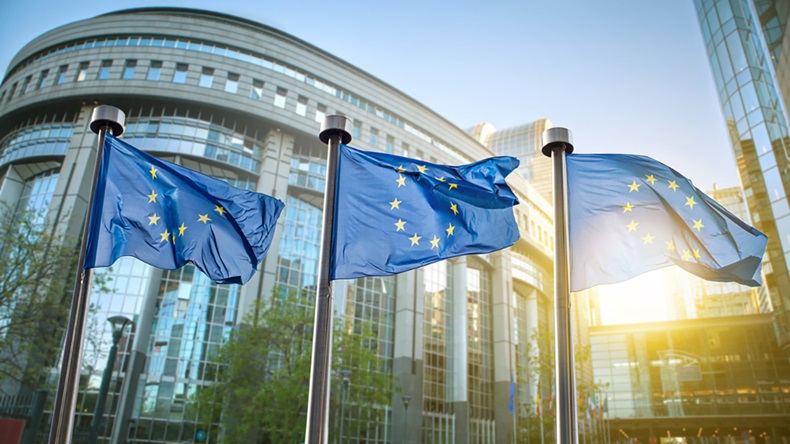 The very first designations of notified bodies against the EU Medical Devices Regulation could happen in early 2019, earlier than the original forecast of summer 2019, according to Oliver Bisazza, director of regulations and industry policy at trade association MedTech Europe.

Speaking toMedtech Insight, Bisazza said that his association understands that about 10 on-site assessments of notified bodies have been conducted by designating authorities ­- seven under the MDR and three under the IVD Regulation He said that some are well along in the process of being designated.

The timing of the designation of notified bodies is a critical factor in kickstarting the whole process to enable companies to comply with the new Regulations, regardless of whether there are changes to the current deadlines and conditions, as MedTech Europe is seeking. (Also see "Can EU Regulations Be Changed To Allow For More Time? MedTech Europe Says 'Yes'" - Medtech Insight, 21 Sep, 2018.)

"Even although some notified bodies may be designated earlier than expected, we remain extremely concerned about the capacity of the system and its ability to deal with the workload in time for the full application of the new Regulations," says MedTech Europe's Oliver Bisazza.

These are good signs of progress, to be sure, but they may not be as promising as they first appear, Bisazza said in the interview. The Q&A with Bisazza follow below.

What I am trying to say is that, while this figure of 10 is so much smaller than the figure of some 58 notified bodies designated under the Directives, just at a time when the workload is escalating to ready manufacturers for the new Regulations regime or to maximize continuation under the Directives, the actual numbers of bodies being designated could be smaller than the number of 10 suggests. So even although some notified bodies may be designated earlier than expected, we remain extremely concerned about the capacity of the system and its ability to deal with the workload in time for the full application of the new Regulations.

It is important to remember that barely a third, at best, of the existing 58 notified bodies have applied for designation under the new Regulations, and less than half of those seem to be approaching the final stages of the 18-month designation process. That is why we are calling on the authorities to urgently devise a solution to this problem.
Q: Capacity seems to be a watchword?
A: Bisazza: Yes, there are already signs that notified bodies are not coping – and the pressures will just continue to mount over the next 18 months or so. Already we have members who are reporting long delays getting certificate decisions from their notified bodies. Some members have been forced to find a new notified body and are finding this time-consuming because no other notified bodies seem to have capacity. These capacity issues can be particularly difficult for SMEs who may not be bringing a sufficiently interesting amount of business in the view of some notified bodies.

When it comes to capacity, Brexit is a particularly impactful factor. It seems that at least 30% of the systems' certificate capacity is with UK notified bodies. Brexit alone puts capacity under stress. If there is any need for UK notified body certificates to be reassessed in full, or any extra work needed to keep the certificates valid, this adds to the amount of work that needs to be done.

"There is some good news – if you look at the applications submitted so far, all product scopes have been applied for by one notified body or another."

Q: So, everything is coming together to create one huge logjam?
A: Bisazza: Yes. Therefore, the authorities need to take a decision about what the contingency plan is going to be to prevent the problems that lie ahead. Otherwise, they will be waiting for the problems to arise and then having to deal with them.

There is some good news – if you look at the applications submitted so far, all product scopes have been applied for by one notified body or another. That is a good sign as one of our real fears is that we will not have notified bodies for all product areas that need them.

Now the question is what the outcomes of the assessments will be – will all products continue to be among the portfolio of products that are covered as notified bodies start to become designated, or will some parts of the industry get left behind because of non-conformities and delays in designation? This is particularly concerning for IVD manufacturers, given the very long list of scope designation codes that exist under the IVDR.
Q: What signs are there that the notified body system is already struggling?
A: Bisazza: On the medical devices side, we have noticed that this summer is the summer of client notices from notified bodies to manufacturers regarding deadlines for getting certified against the directives. Many are being told that if they want to use the grace period till May 2024, then they need to start the paperwork now and the process of planning and audits, etc. Notified bodies are warning that for applications received after this deadline, there is no guarantee that they can be honoured considering the ongoing capacity challenges. The deadline dates vary from December this year to November next year and is dependent on the capacity of notified bodies.

When we raised the issue of capacity last year, and challenges during the transitional period, we were frequently told not to worry as there was the grace period up until May 2024 and that industry should make use of it as much as possible. Now, however, it is becoming obvious that the window of opportunity is starting to shut and that those former arguments are becoming weak.