Five Phase III Data Readouts To Look Out For In Q2 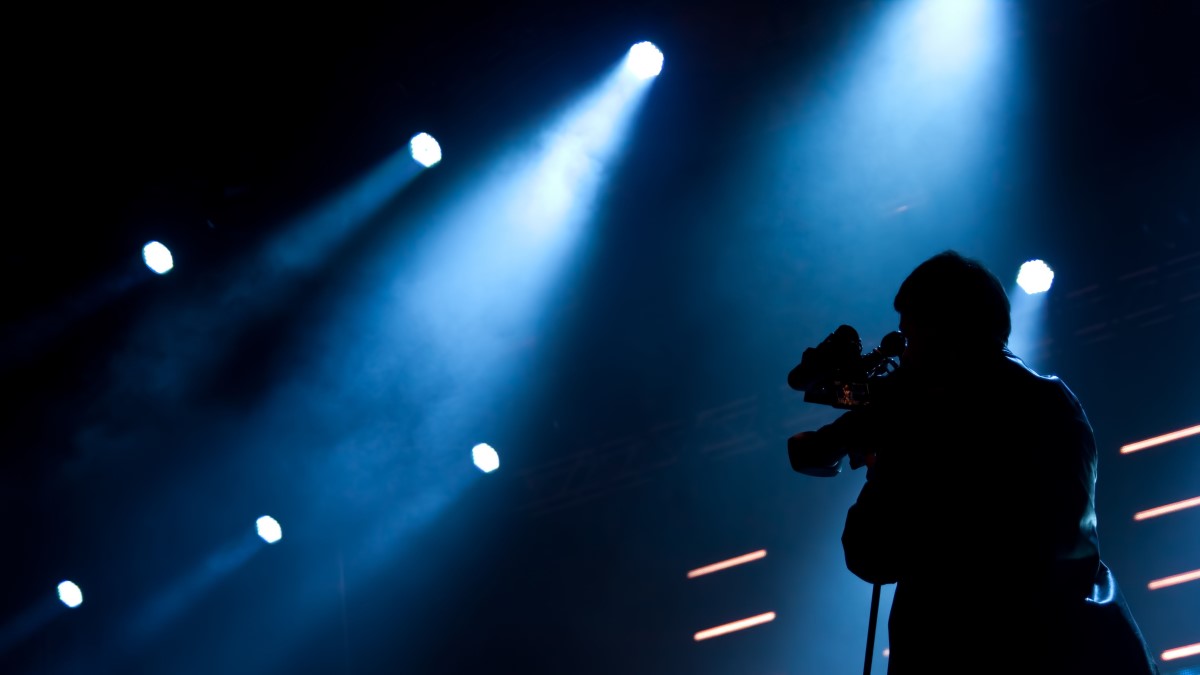 Spotlight on Phase III data coming in the second quarter(Source:Alamy)

Phase III data for Aldeyra Therapeutics Inc.’s reproxalap, an immune-modulating covalent inhibitor of reactive aldehyde species (RASP), which are elevated in ocular and systemic inflammatory disease, could see the company’s faith in the product rewarded.

The drug demonstrated mixed results across Phase II and III trials. While it fell short in achieving the primary endpoint of a statistically significant improvement in ocular itching in a Phase IIb trial in 2017, reproxalap seemed to exhibit a late-phase anti-inflammatory profile. Clinical endpoints were adjusted in the ALLEVIATE trial to follow efficacy across a later timepoint where antihistamine therapy is less effective, and that study was positive with reproxalap showing a significant improvement in the reduction of ocular itching compared with vehicle control. (Aldeyra One Step Closer To Joint Treatment For Allergic Conjunctivitis Dry Eye Disease) (Mixed Early Phase III Results With Aldeyras FirstInClass Dry Eye Candidate)

Following a discussion with the US Food and Drug Administration, Aldeyra initiated the confirmatory Phase III INVIGORATE trial and top-line results are expected by the end of the second quarter. If approved, reproxalap will become a first-in-class therapy targeting aldehydes and will likely be used in conjunction with antihistamines to target the late-phase inflammatory response, the Biomedtracker team believes.

Novan, Inc. is hoping that SB206, its topical nitric oxide-releasing antiviral gel, could become the first approved therapy for molluscum contagiosum, a common, contagious skin infection caused by the molluscipoxvirus that affects approximately 6 million people in the US annually.

So far, the path to approval has been anything but smooth and in January this year Novan announced topline efficacy results from the Phase III B-SIMPLE1 and B-SIMPLE2 studies where both failed to achieve significance for the primary endpoint of complete clearance of molluscum contagiosum lesions at week 12. However, Novan noted the B-SIMPLE2 trial met its secondary endpoint of complete clearance of all lesions at week eight and only narrowly missed the 12-week primary endpoint in the intent-to-treat population. (Novan Still Hopeful But May Be Stranded After Phase III Molluscum Failure)

Much now depends on the imminent topline results for the B-SIMPLE 4 study which could support B-SIMPLE2 in a future new drug application. Even if all goes well, Biomedtracker believes that SB206 "still faces an uncertain future as the FDA is unlikely to simply disregard B-SIMPLE1's failure." In addition, with only one other late-stage candidate that has also generated disappointing results (SB204 in acne), Novan "is in a precarious financial position," the analysts noted, ending 2020 with $35.9m in cash, sufficient to fund operating needs into Q1 2022.

TULIP was initiated in November 2017 when based on data from a Phase I trial where SYD985 demonstrated efficacy in both HER2-positive and HER2-negative metastatic breast cancer patients who were heavily pre-treated. Furthermore, SYD985 has an acceptable safety profile, with primarily mild to moderate drug-related adverse events.

Assuming the data are positive, they will support a rolling biologics license application which the Dutch biotech expects to complete in the third quarter of 2021. Although the preliminary clinical data have been positive thus far, Biomedtracker cautioned that "SYD985’s commercial potential could be limited by the increasingly crowded third-line market in HER2+ breast cancer" after the recent approvals of Seagen Inc. ’s Tukysa (tucatinib) and Daiichi Sankyo Co., Ltd. and AstraZeneca PLC’s Enhertu (trastuzumab deruxtecan). (Seagen Debuts In EU With Tukysa Launch Sees UK As Key Future Market)

As Alexion Pharmaceuticals Inc. moves towards its acquisition by AstraZeneca, late-stage data on a drug acquired by the US biotech itself nearly three years ago – WTX101 – a about to land. The drug, which was bought in a deal worth $855m from Sweden's Wilson Therapeutics AB, is a proprietary bis-choline salt of tetrathiomolybdate (TTM), a novel de-coppering agent which has orphan drug designation in the US and EU. SC122879

TTM selectively forms high stability complexes with copper and proteins which are then primarily excreted via the bile, restoring the normal excretion route of copper that is impaired in patients with Wilson's disease. WTX101’s has already generated positive data from an open-label Phase II trial which showed 71% of patients achieved or maintained normalized levels of free copper or experienced a reduction of at least 25% in free copper in blood from baseline, after 24 weeks of treatment.

On safety, the Biomedtracker report notes that a fairly high proportion of patients had liver enzyme elevations, "and while this could be of some concern, other drugs used for Wilson's disease also can have substantial toxicity."

The Phase III FOCuS trial has enrolled 215 patients and if positive, Alexion has guided for a submission to US regulators in the third quarter which could lead to WTX101 being the first therapy for Wilson’s disease to enter the market since Syprine (trientine) in 1985. If topline results from FOCuS prove the drug is more effective than currently approved products, Alexion can establish itself as the leader in the space and the Biomedtracker analysts believe that with the acquisition by AstraZeneca looming, "this would help ease the doubts of shareholders, who were initially skeptical about the $39bn agreement."

Heading the Phase III readouts for big pharma in Q2 will be data from the FIGARO-DKD trial investigating the efficacy and safety of finerenone, Bayer AG's oral, non-steroidal mineralocorticoid receptor antagonist, on the reduction of cardiovascular morbidity and mortality on subjects with type 2 diabetes and the clinical diagnosis of diabetic kidney disease in addition to standard of care, with renal outcomes as a main secondary endpoint.

Finerenone, seen as a potential blockbuster by Bayer, is already under regulatory review in the US, the EU and China for diabetic nephropathy. Those filings were based on another Phase III study of finerenone, FIDELIO-DKD, which met its primary endpoint of delaying the progression of chronic kidney disease in patients with type 2 diabetes, albeit with an increase in hyperkalemia. The NDA was granted priority review in the US in January 2021.

If the results from FIGARO-DKD are positive, the Biomedtracker team noted that they would extend the evidence supporting finerenone to diabetic patients with less advanced chronic kidney disease and provide more information on the risk of hyperkalemia.