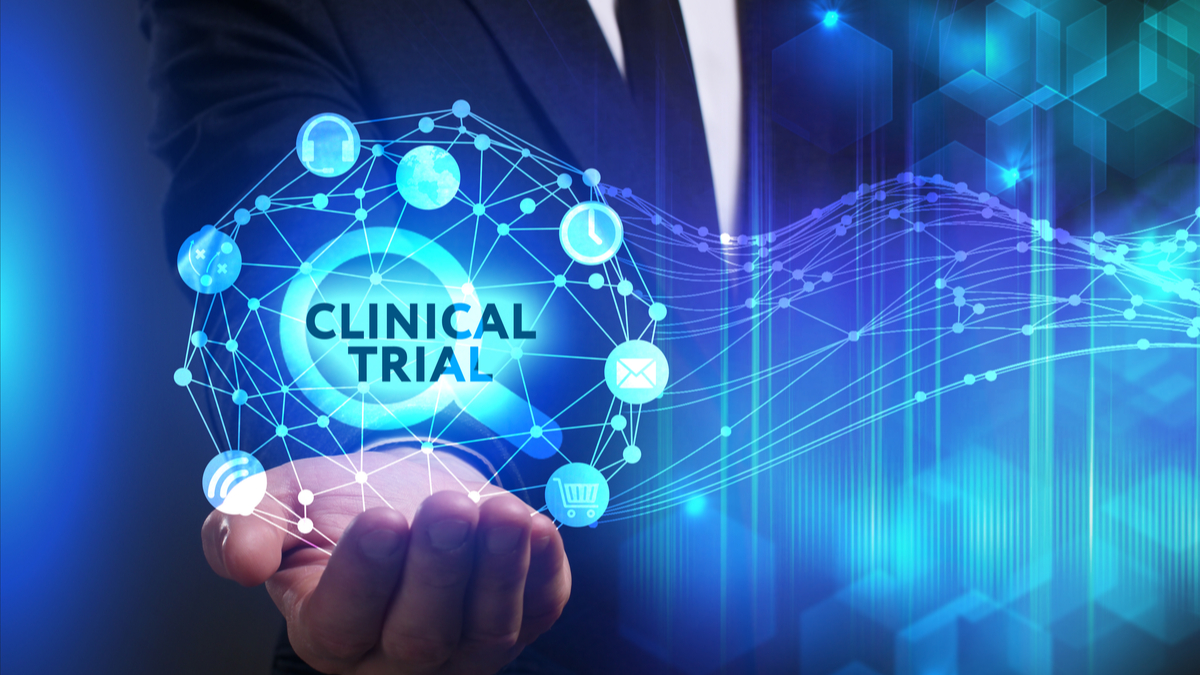 The COVID-19 pandemic has had a dramatic impact on the way clinical trials are conducted, but industry experts caution that more needs to be done to expand the reach and success of trials.

Panelists debated the future of decentralized trials at the Galien Foundation Forum, which was held live at the Alexandria Center for Life Sciences in New York City last week with some participants attending virtually. Sebastian Guth, president of Bayer AG, Americas Region, praised the changes made in the last 18 months as trials were brought directly to patients via remote monitoring devices and telehealth. “It feels as though prior to the pandemic it’s a bit like the race of the turtles,” Guth said.

But Andy Plump, president of R&D at Takeda Pharmaceutical Co. Ltd., questioned if industry is going far enough. “We’re at a time when we’re starting to pivot and I wonder if we’re being bold enough, really,” he said.

Plump criticized the limitations of the randomized controlled clinical trial. He said it was one of the greatest inventions of the 20th century, changing the ability of researchers to discover and develop drugs. But he said the reality is that the concept and the whole approach, with some exceptions to some statistical methodology, hasn’t really changed in a century.

“It’s still really sluggish,” he said. “It’s brutal, inefficient, it’s expensive. It’s hard to find patients, and it’s getting worse, getting more expensive and slower. And it drives me nuts, to be honest.”

“We’re now at this precipice. Following COVID, the technology is there of implementing these new ways of working but it’s really slow,” Plump added. He said standards don’t exist and people have trouble coming together to implement them.

“And we’re afraid. You start a study and you’re not sure if the software is going to change from the beginning of the study to the end of the study, whether you’re going to have an endpoint that an agency will accept. In some cases there are exploratory and pilot technologies out there, [and] you don’t know the reliability of these technologies. So it is a really difficult transition,” he stated.

‘One Of The Best Tools God Gave Us’

Robert Califf, former commissioner of the US Food and Drug Administration, expressed a different perspective. “I’d like to, if I may, just say a few words in favor of the tortoise,” he said.

With regard to clinical trials, he said he wanted “to make a plea that randomization is still one of the best tools that God gave us to sort out what’s effective and what’s not.”

“And if you didn’t believe that, just look at the COVID era with all of the ridiculous claims that have been made about drugs based on looking at databases. It turned out to be entirely incorrect when they were properly studied. And so while there’s a lot of cases where observational studies and large cohorts are critically important to make a valid inference about causality, most of the time we’re going to need use randomization,” Califf stated.

"We have to strike a right balance between telling the public that a clinical trial is a wonderful thing ... and the fact that there is a history of exploitation of people in research from which they need to be protected. And I don’t think we’re at the right balance now." -- Robert Califf

Califf, now head of clinical policy & strategy at Verily and Google Health, is reportedly being considered for nomination to lead the FDA again so his views have particular resonance.

Responding to Plump’s comment that clinical trials are bogged down, Califf noted the success of early clinical trials, citing the polio vaccine trial that enrolled millions of children in a very short period of time and the International Study of Infarct Survival (ISIS) trial he was involved in that compared treatments for acute myocardial infarction in tens of thousands of patients.

“Along the way, we sort of forgot the essentials of clinical trials and added on a bunch of stuff that’s entirely unnecessary and not at all helpful in most kinds of clinical trials. So I kind of feel like it’s not that we’re inventing something new, we’re sort of going back to what was done before, but now with the addition of technology,” Califf said.


Digitalization Is Leaving People Behind


Califf also emphasized the role of the clinician in medical product development. “In all of this, as long as we keep the clinical trials separate from the clinical world we’ll never achieve the learning health system that I think many of us yearn for,” he commented.

He also expressed caution about enrolling patients in clinical trials, noting that not all trials are good for people.

“There are a lot of people trying to make money on clinical trials who are not necessarily looking out for the patient. And so somewhere in here, we have to strike a right balance between telling the public that a clinical trial is a wonderful thing, which I believe it is when it’s well done and proper, and the fact that there is a history of exploitation of people in research from which they need to be protected. And I don’t think we’re at the right balance now,” he stated.

Califf said he agreed that decentralization and digitization should be the entrée to equity and fairness and greater access, but he noted that right now the data is showing the opposite. While digitization is paving the way for people who are already highly educated and involved, he said it is leaving behind those who would benefit the most.

“All of these things are reasons why the tortoises of the world need to still be in business, need to be looking at the hares and saying, wait a minute, maybe you’re going a little too fast, maybe you need to stop and reflect on what you’re doing and study,” Califf stated.

Panel moderator MaryAnne Rizk, chief strategy officer at Medable Inc., responded that one doesn’t have to take a tortoise approach to have phenomenal science. “We also need to understand the benefit of speed to the world that’s waiting for these therapies,” she said.

Califf agreed but said that in the COVID era, “90% of the trials that were initiated quickly turned out to be useless.” (Early Scattershot Approach To COVID-19 Therapeutic Research Generated Little Actionable Data)