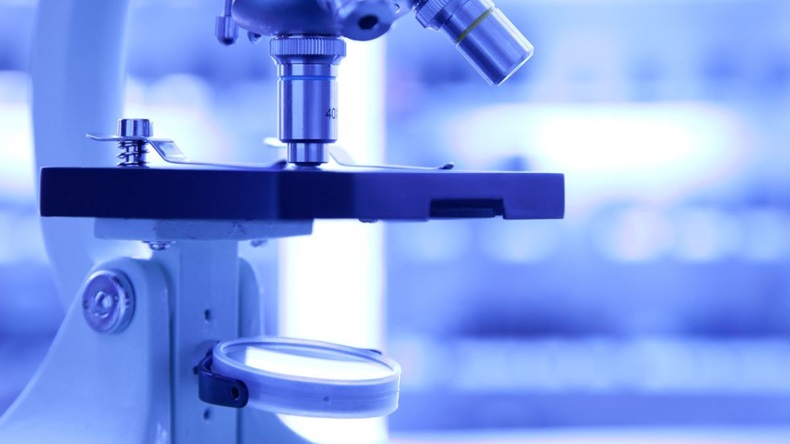 Fortress, which finances each subsidiary company separately and through various means, while retaining an economic stake, has a goal of bringing in one or two new portfolio companies quarterly. The firm’s 20-person business development team is hard at work scouring the life sciences sector for assets, CEO Lindsay Rosenwald said in an interview at the company’s New York City headquarters March 8.

Days later, Fortress followed through on its company-building ambitions by announcing the formation of Cyprium.

The new company will be focused on the development of the Phase III candidate CUTX-101 for the treatment of Menkes disease, a rare pediatric disease caused by genetic mutation of copper transporter ATP7A that affects one in 100,000 newborns each year. Menkes patients often have low levels of copper in their blood and brain, and clinical features of the disease include connective tissue disorders and severe neurological symptoms such as seizures. Many patients die before the age of three.

Milder versions of ATP7A mutations are associated with other diseases, including Occipital Horn Syndrome and ATP7A-related Distal Motor Neuropathy. There are no FDA-approved treatments for Menkes disease and its variants, according to Fortress.

CUTX-101 is a subcutaneous injectable formulation of copper histidinate. Cyprium will develop the drug under a Cooperative Research and Development Agreement (CRADA) with the Eunice Kennedy Shriver National Institute of Child Health and Human Development (NICHD), part of the National Institutes of Health. Cyprium and NICHD have also entered into an exclusive license agreement to develop and commercialize an adeno-associated virus (AAV)-based gene therapy, AAV-ATP7A, to deliver copies of the copper transporter that is defective in Menkes patient and be used in combination with CUTX-101.

In Phase I/II clinical studies conducted by NICHD, early treatment of Menkes patients with CUTX-101 led to an improvement in neurodevelopmental outcomes and survival. The gene therapy is in preclinical development at NICHD.

The next step for Cyprium will be to work with NICHD to conduct a retrospective natural history study to collect data on Menkes disease patients who have not been treated with copper supplements. The data could be used as a historical control in a future study. The company expects to request a meeting with FDA in 2017 to determine the regulatory path forward for CUX-101.

Fortress simultaneously announced the appointment of Lung Yam as CEO of Cyprium, one of the company’s business development consultants who identified the opportunity to in-license CUTX-101 and the AAV-ATP7A gene therapy program. Yam also serves as a senior analyst at the life science asset management firm Opus Point Partners.

Adding To the Rare Disease Portfolio

Cyprium joins eight other subsidiaries at Fortress, which Rosenwald has shaped into an asset-funding parent company since taking over as CEO in December 2013. The longtime biotech entrepreneur previously worked as a portfolio manager at Opus Point Partners, and he saw an opportunity to fund multiple start-ups at once in a flexible way.

“You can’t raise enough money every year inside of one small company” to fund all the programs Fortress is shepherding, Rosenwald said. “The only reason we do the subsidiaries is because that’s how you finance these things.” Another advantage of the subsidiary structure is the various focused management teams working to move the assets under their respective companies forward.

Fortress is agnostic about what therapy area it invests in, but has focused in pediatric rare diseases, liver diseases, acute care and oncology.

“We do pick areas where we feel there is a huge unmet medical need where we think we could have an impact,” Rosenwald said.

Fortress’ companies operate out of a swanky open office in Manhattan’s Meatpacking district, with a pool table and roof deck, and plenty of room for more employees to join the team. Rosenwald hopes the company will eventually run more of its own R&D and manufacturing operations too. For now, the focus is on progressing drugs in the pipeline, adding new companies to the portfolio and monetizing some assets through partnerships.