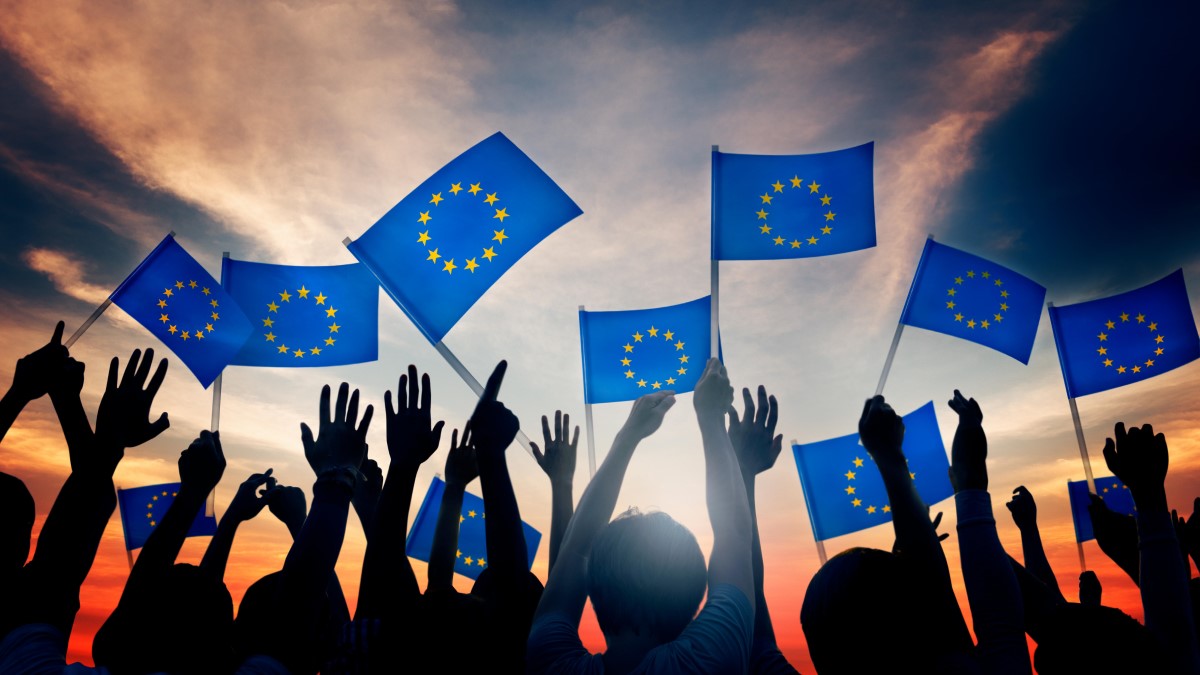 Another milestone in the successful oncology collaboration between AstraZeneca PLC and Merck & Co., Inc. has been reached with approval in Europe granted to Koselugo, the firm's therapy for neurofibromatosis type 1 (NF1), a rare debilitating genetic condition.

Two months after receiving a positive opinion from the Committee for Medicinal Products for Human Use (CHMP), the European Commission has granted approval for Koselugo (selumetinib) for the treatment of symptomatic, inoperable plexiform neurofibromas (PN) in patients with NF1, aged three years and above.

NF1 affects one in 3,000 individuals worldwide and in 30-50% of patients, tumors develop on the PNs (nerve sheaths) which can cause disfigurement, motor dysfunction, pain, airway dysfunction, visual impairment and bladder or bowel dysfunction.

The approval, which follows the green light from the US Food and Drug Administration in April 2020, was based on data from the SPRINT Stratum 1 Phase II trial. In this study Koselugo demonstrated an objective response rate of 66% (33 of 50 patients) in children with NF1 PN when treated with the twice-daily oral monotherapy, defined as at least a 20% reduction in tumor volume. Follow-up safety and efficacy data from SPRINT is one of the conditions of EU approval. (Keeping Track US FDA Approves Koselugo Bestows BTDs On Bavencio Sotatercept)

Dave Fredrickson, head of AstraZeneca's oncology business unit, said: "As the first medicine approved in the EU for patients with NF1, Koselugo has the potential to transform the way PNs are managed and treated." He added that the SPRINT data showed the drug not only shrank tumors in some children, but also reduced pain and improved their quality of life.

Merck's chief medical officer Roy Baynes noted that before this approval, surgery was the only treatment option for children in the EU with NF1 PN and "this approval marks a significant step forward in addressing the debilitating impact of these tumors." PNs begin developing during early childhood and can reduce life expectancy by eight to 15 years.

AstraZeneca and Merck noted that clinical trials of Koselugo in adults with NF1 PN, including an alternative age-appropriate formulation for pediatric patients, are scheduled to begin this year.

Koselugo, a MEK 1/2 inhibitor which was licensed to AstraZeneca in 2003 by Array BioPharma, Inc., was a key component in the cancer collaboration inked in July 2017 by AstraZeneca and Merck, along with the PARP inhibitor Lynparza (olaparib). While the latter has become a blockbuster thanks to approvals in ovarian, pancreatic, prostate and breast cancers, pushing up first quarter 2021 sales up 37% to $543m, selumetinib has struggled in the clinic. (A Whopper Of A Deal AZ Hands Half Of Lynparza To Merck)

Before the Merck deal was signed, selumetinib had failed a Phase III study as a treatment for KRAS mutation-positive locally-advanced or metastatic non-small cell lung cancer in 2016 and also flopped at the Phase III stage in its original lead indication, uveal melanoma, in 2015. In 2018, when Merck was onboard, AstraZeneca disclosed that a trial in thyroid cancer did not meet its primary endpoint and the compound had been removed from Phase III in that indication. (Another LateStage Failure For AstraZenecas Selumetinib) (AstraZenecas selumetinib stumbles in Phase III)

Nevertheless, the companies said they will continue to trial Koselugo in combos with other potential new medicines and as monotherapies. Specifically, they are independently developing selumetinib in combination with their respective PD-L1/PD-1 medicines, AstraZeneca's Imfinzi (durvalumab) and Merck's Keytruda (pembrolizumab).

Getting the EU approval for Koselugo in NF1 is still good news and while it may not be a lucrative indication, its commercial contribution is growing. Sales of the drug in 2020 reached $38m last year, but in the first quarter of this year, Koselugo brought in $21m.