In a bid to expand the talent pool in its burgeoning medtech sector, Singapore has looked to the US West Coast – long regarded as a leading innovation hub in the global medtech arena – for ways to nurture a new generation of commercial-minded innovators. One such initiative is the Singapore-Stanford Biodesign (SSB) program, modelled after the renowned and successful Biodesign program at Stanford University. Tina Tan spoke to Ruey Feng Peh, director of SSB, to find out more about the program and what its outcomes have been to date. 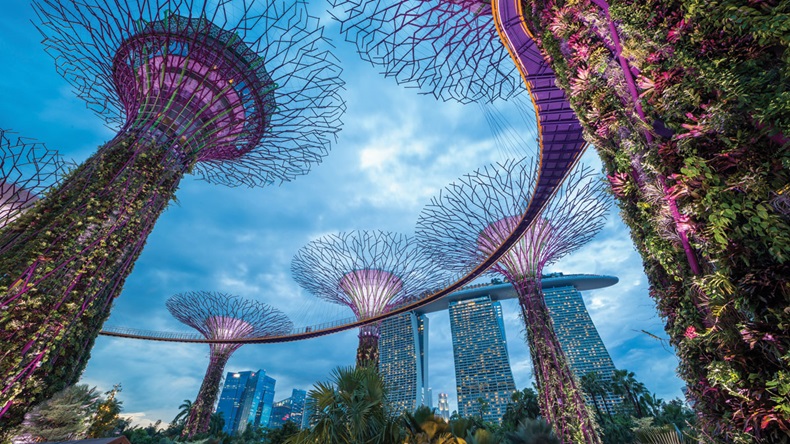 It may be the Asian way, but Ruey Feng Peh appears unduly modest about the achievements of Singapore-Stanford Biodesign (SSB), the innovation training program that he has been involved in pioneering since its inception in 2010.

The key aim of the initiative – modelled after the Stanford Biodesign program launched in 2000 in the US that Peh graduated from as a fellow in 2008/2009 – is to train and nurture the local talent pool to become the next generation of medical device innovators, both in Singapore and Asia.

On returning to Singapore after his time at Stanford, Peh joined the Agency for Science, Technology and Research (A*STAR), the country's lead public sector agency that spearheads economic-oriented research to advance scientific discovery and develop innovative technology. He became part of the team to help strengthen Singapore's growing medical device industry. "The medtech landscape in Singapore has mainly been about downstream activities, manufacturing, sales and marketing, and post-product services – not a lot in innovation," he told Medtech Insight. "But we know we have very good engineers; we have a very strong engineering base in Singapore and we have invested heavily in the biomedical sector, so the biomedical foundation is strong." 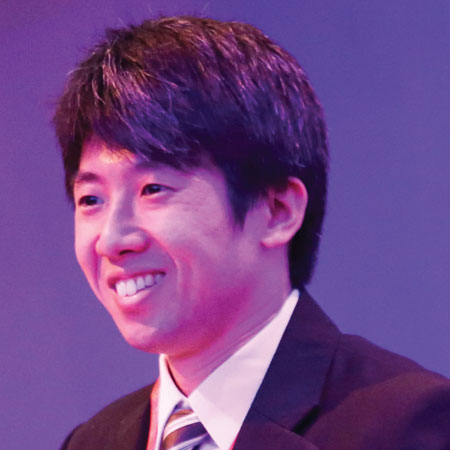 Having considered different innovation training programs from across the world, the Singapore government decided to adopt the Biodesign model from Stanford, which was "one of the first few institutions that champions innovating from an unmet needs perspective first," said Peh.

While there is a genre of innovation that is focused on "technology push" – "come up with something clever, something cool, then figure out what this solution could solve" – the innovation process that founding members of Stanford Biodesign (notably Paul Yock and Josh Makower) have come up with is based heavily on design-thinking principles.

"You start the process from being very clear about what the clinical need is, validate that there is indeed that pain point, and be able to discern and characterize that pain point into a need. Then you launch yourself into a brainstorm to find what the solution is – agnostic to the technology – to fit that need. That is the mantra we started in Stanford, and we’ve brought that methodology to Singapore."

Now, nearly six years after SSB was launched, the program has trained more than 320 individuals through its core fellowship program, through the classes and workshops it runs at the country's major universities, and through its corporate membership program.

And during this time, work by SSB fellows and students have led to the filing of more than 22 patents, while seven projects have attracted more than S$3.5m ($2.6m) in grants and other public funding. Upon seeing such momentum, Peh and his team created the Fellowship Extension program and internal runways to allow SSB talent and staff to advance their projects in-house more intentionally. Within three years after the launch of this initiative, two of these seven projects have progressed to become start-ups – Advent Access and Privi Medical.

As a comparison, Stanford Biodesign has spun off an impressive 39 companies over the 16 years since it started. But it may not be altogether fair to compare the US program with its Singapore counterpart. After all, Stanford Biodesign is set amidst an environment with a far longer history of medtech innovation and a more mature infrastructure to support this. What SSB has achieved to date would be deemed respectable by many, considering that the small Southeast Asian republic only really began stepping-up its investment to stimulate R&D in the life sciences, including biomedical sciences, in the last 25 years or so. (Also see " Singapore Moves Upstream In The Medtech Value Chain " - Medtech Insight, 20 May, 2016.) Singapore's medtech ecosystem – albeit growing at a significant pace – is still not as established as other regions, such as the US and Europe.

Peh conceded that Singapore is not yet near the level of innovation seen in the "medtech Mecca" that is the US West Coast, and he told Medtech Insight that "it will be very difficult to match the output of Stanford." However, he maintained that creating start-ups was not set as a key performance indicator for SSB when the program was launched – the fact that the program has already led to two start-ups being formed was a bonus, he said. "We measure ourselves by the number of people we train, and of the people we train, we see if they go on to make an impact on the medtech ecosystem," explained Peh.

The ways in which SSB alumni have made an impact on the medtech ecosystem are varied. Aside from those that have gone on to start companies that develop new technologies, there are physicians (SSB selects fellows from multiple disciplines, including those from a medical/engineering/design/commercial background) who have gone back to practicing medicine, but now invent and encourage innovation. One example is an SSB fellow who was an urologist at Singapore General Hospital, and after graduating from SSB, he went to on to start a device development office within the hospital that brought together physicians and engineers to incubate ideas from scratch.

Additionally, SSB has been a source of talent for the existing multinational companies that have set up shop in Singapore. Examples include a fellow who already had industry experience, but after the program that person was hired by another medtech multinational to start its first R&D center outside of the US. Another SSB fellow also went on to join the M&A department of a company, applying her knowledge of identifying promising innovation to select potential targets to buy.

Six years into SSB, there has also been some tweaking of the original methodology that was brought over from the US. "When we first started, we took the entire process from Stanford Biodesign, but now we're starting to see some differences emerge," said Peh.

Many of these differences are seen in the third and final phase of the innovation process: "Implementation." (The first and second phases are "Identify" [clinical need] and "Invention," respectively). "In the Implementation phase, we are seeing more features emerge which are unique to the different geographies. The way IP is regulated or enforced in [the US vs Asia], the reimbursement landscape, the regulatory strategy. As the Singapore arm of Stanford Biodesign, we have taken some baby steps [in identifying these geographic idiosyncrasies]. We're putting together a list of how things might be different when launching products from Asia, or for Asia, for example."

In addition, SSB has expanded the clinical immersion phase of its fellowship program to the wider Asian region. Clinical immersion occurs during the needs identification stage, when fellows are immersed in the clinical environment and have a "fly-on-the-wall" perspective of what goes on in the hospital. During clinical immersion, fellows have access to different parts of the hospital and have the opportunity interview doctors, nurses and patients. The goal is to identify at least 300 clinical needs in a particular clinical space that they have been assigned; for example, ophthalmology.

Singapore is seen as the gateway to Asia, and SSB is keen to leverage this proximity to the largest market in the world in terms of population size, said Peh. "We want our SSB fellows to not just do the clinical immersion in Stanford or in Singapore, so we're now sending them to hospitals in the wider Asian region. We could be one of the first innovators to identify and address clinical needs that may have been overlooked by Western communities."

Many of SSB's recent fellows have done their clinical immersion in Indonesia, which Peh believes could be a sleeping giant behind India and China. "It's an interesting, emerging market and we are working with the hospitals there to learn about their needs." SSB also has a partnership in Korea, although the focus of that collaboration is more strategic. "We're helping Korea start its own Biodesign program there and in return, they help us understand the intricate details of entering the Korean market. Together, we explore co-innovation opportunities."

According to Peh, SSB is but one component of Singapore's developing medtech ecosystem. But its role is an important one: supply talent. And that talent, trained to be "savvy" to what true innovation is, should contribute to the wider goal of Singapore gaining recognition as a world-class health-care innovator.