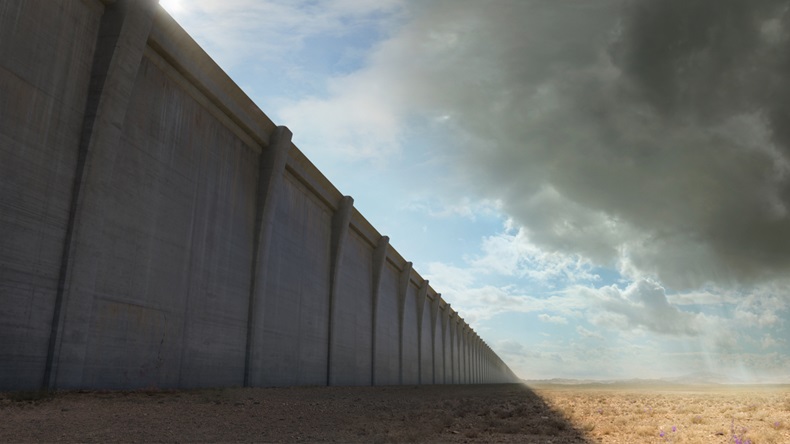 The US Federal Trade Commission is likely to consider whether manufacturers can use rebates and exclusive coverage arrangements with payers to block access to biosimilars with an investigation into Johnson & Johnson’s contracting for Remicade (infliximab).

“In June 2019, the United States Federal Trade Commission … issued a civil investigative demand to Johnson & Johnson in connection with its investigation of whether Janssen’s Remicade contracting practices violate federal antitrust laws,” J&J disclosed in a report filed with the Securities and Exchange Commission 29 July.

“At Janssen, we stand by our contracts and will continue competing on value and price to help ensure patients have affordable access to Remicade. Because we continue to compete vigorously, healthcare system costs have gone down,” the company said in a follow-up email.

Biosimilar developers have been urging FTC to weigh in on whether exclusionary contracts for brands based on aggressive rebating strategies are legal and the agency has chosen a high-profile example to investigate.

J&J’s contracting for Remicade is the subject of a lawsuit filed by Pfizer Inc. in the fall of 2017. The complaint alleges J&J engaged in anticompetitive practices to protect Remicade that have inappropriately denied patients access to Pfizer’s infliximab biosimilar, Inflectra. (Also see "Legality Of J&J's Remicade Contracting Depends On Share Of Biosimilar Market Foreclosed, Court Rules" - Pink Sheet, 12 Aug, 2018.) The lawsuit is still in the discovery phase.

Pfizer applauded the FTC’s investigation in a statement. “We believe the [FTC’s] decision to open an investigation into the competitiveness of the biosimilar is an important step, which we hope will lead to a robust, competitive marketplace for patients and physicians to access biosimilar medicines,” the company said.

“Pfizer understands that the FTC’s investigation is focused on J&J’s alleged conduct at issue in Pfizer’s lawsuit against J&J,” the company added. “Today, Inflectra has an average selling price (ASP) that is more than 22% lower than Remicade. Despite these facts, J&J has not lost substantial volume or share of sales – counter to what should occur in a competitive market.”

A recent IQVIA report estimates that Inflectra has about a 5% share of the infliximab market, based on units sold.

Payers maintain coverage decisions favoring a reference drug over its biosimilar are legitimately based on getting the lowest net price via rebates. (Also see "Pfizer, Express Scripts Clash Over Biosimilar Formulary Placement" - Pink Sheet, 13 May, 2019.)

Not quite half (49%) of US payers preferred biosimilars over the reference product in 2018, pharmacy benefit manager Magellan Rx Management estimated in its latest Medical Pharmacy Trend Report.

On average, payers needed the cost savings for a biosimilar to be 28% to warrant preferential coverage, the report added. Magellan’s insights are based on a survey of US health plans representing more than 105m medical pharmacy lives.

The FTC investigation will be closely watched as policymakers continue to look for ways to promote use of biosimilars as a way to lower drug costs.

One policy included in the Senate Finance Committee’s broad drug pricing bill would increase Medicare Part B reimbursement for biosimilars from average sales price plus 6% To ASP plus 8% in their first five years on the market. The payment boost would begin in January 2020. (Also see "Point-Of-Sale Rebates May Be Added To US Senate Finance Drug Pricing Bill" - Pink Sheet, 25 Jul, 2019.)