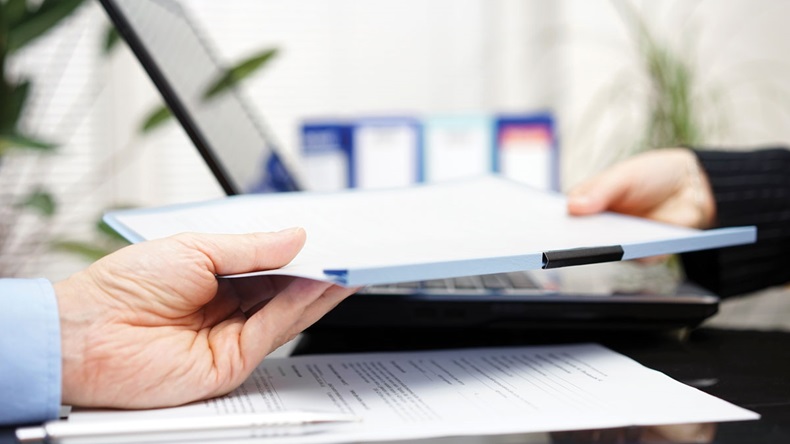 Following their early September surprise announcement of a broad alliance, Sumitomo Dainippon Pharma Co. Ltd. (SDP) and Roivant Sciences Inc. have now finalized and fleshed out their $3bn deal under which the Japanese firm will acquire stakes in up to 11 "vant" companies.

On a strategic level, the transaction will provide SDP with much-needed late-stage candidates to tide it over its immediate post-Latuda (lurasidone) period, following the expected loss of US exclusivity for the atypical antipsychotic in early 2023.

The first positive impact on SDP revenues is expected to come from the start of fiscal 2022 (in April that year). While no figures were given, there may potentially be a large hole to fill; Latuda booked North American sales of $1.66bn last fiscal year.

Myovant Sciences Ltd.'s relugolix (licensed from Takeda Pharmaceutical Co. Ltd.) and Urovant Sciences Ltd.'s vibegron (Merck Sharp & Dohme Ltd.) are seen as near-term "potential blockbusters" by SDP, both of which are at the US pre-NDA stage, the former for uterine fibroids and the latter for overactive bladder. Both are also in late development for a range of other indications.

For Roivant founder and CEO Vivek Ramaswamy, the deal represents a "validation of Roivant's model," he told the meeting. "The large capital injection will drive value creation at Roivant with strengthened ability to build new vants."

One of these has newly emerged as part of the transaction with SDP, Spirovant being disclosed as the fifth of the vants to be included in the initial scope of the deal. The Philadelphia-based venture, headed by Joan Lau, has a preclinical portfolio of gene therapies for cystic fibrosis.

Also included are contract technology access deals relating to Roivant's Datavant and Alyvant technologies and at least a 10% holding in the Roivant parent itself (see side boxes).

The effect the transaction, Roivant will first set up an as yet unnamed new 100% owned company, to which it will transfer its interests in the first five subsidiaries. This new entity will then be fully acquired by SDP.

Financing
The $3bn price tag comprises $2bn for the acquisition of this new company and $1bn for the purchase of shares in NYSE-listed Roivant. SDP's Nomura said financing would come from a mix of cash, bridge loans and a loan-supported refinancing "through a hybrid financing instrument to raise equity-like capital."

The financial aspects of the deal also include loan facilities to be extended by SDP to the two vants with late-stage assets. A $350m low interest, five-year loan facility will support general operations Myovant, while Urovant will have a similar $200m loan, with both to become available on the close of the wider deal.

Importance Of Tech Platforms
In addition to acquiring to the pipeline assets, Nomura highlighted the benefits of Roivant's DrugOme analytics platform, which he said would help "accelerate clinical development and pipeline acquisition" at the expanded SDP.

The system gathers and synthesizes a broad range of data to analyze trends and support discovery and clinical development, trial enrollment and the identification and valuation of promising assets for in-licensing.

Rothman will also act as chief digital officer for the broader SDP group, which will establish a new dedicated office to promote the adoption and use of DrugOme and other digital technology.

"There is no need to titrate and the therapy maintains bone density and mitigates hot flushes, potentially enabling long-term use" by optimizing estrogen levels, he noted.

As for vibegron, the beta-3 agonist reduced urge urinary incontinence micturition in the Phase III EMPOWUR trial, and the Roivant head pointed to differentiation in terms of dementia and drug-drug interaction risks.

The potential US market opportunity is sizable, with over 18 million prescription annually for overactive bladder symptoms.

Both therapies use technology developed at the University of Iowa Center for Gene Therapy and the Carver College of Medicine in the US. Spirovant has also developed aerosolization technology to maximize lung uptake.