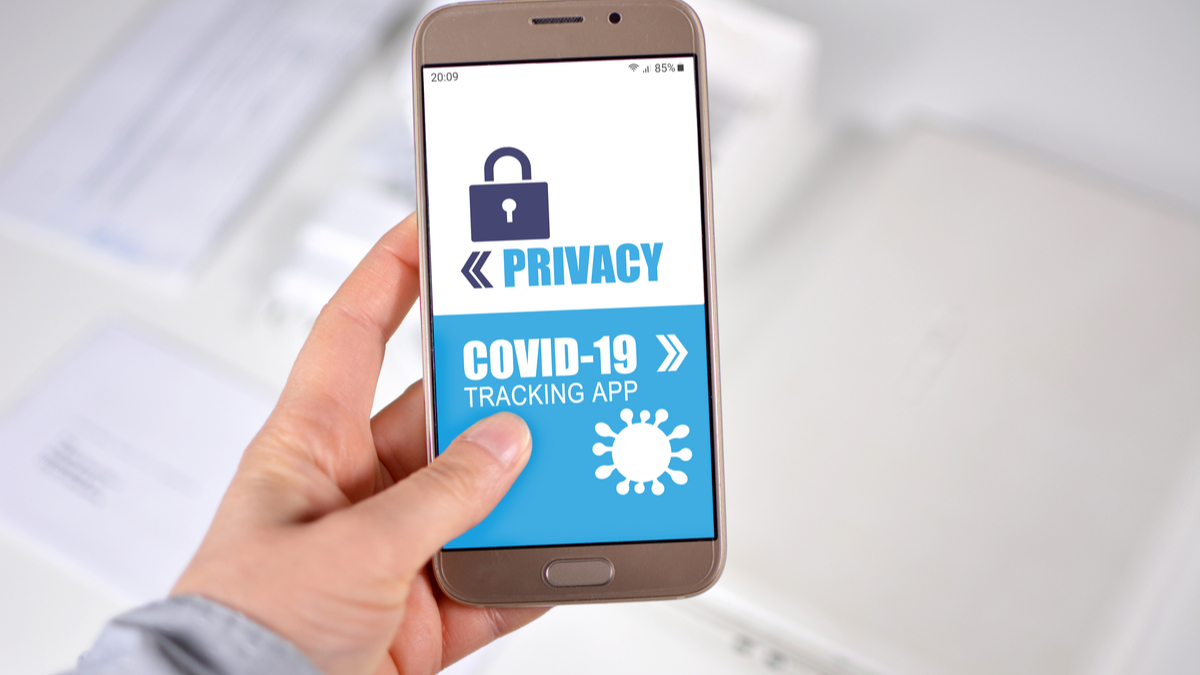 Germany’s COVID-19 Warn-App was promised in mid-April, but progress was held up over concerns relating to personal data storage. The solution now pursued is being programmed by Deutsche Telekom and SAP and uses a “decentralized software architecture” that is being developed by Apple and Google. But a second app implementation date, 1 May, has also passed.

Questioned this week by the press over the delays, Robert Koch-Institut (RKI) president Lothar Wieler stressed that developing the right type of app was not a “trivial affair.” With concerns mounting that contact track and trace technology will come too late to make a real difference in the pandemic, Wieler insisted that the German app will play its part during a second wave of coronavirus, at least.

“We know with great certainty that there will be a second wave; most scientists are sure of this,” he said, adding that some people are talking about a third wave. The app, for which the RKI is working on epidemiological functionality, will not come too late to make a difference, he asserted. He stressed that it was just one of the tools being deployed to bring SARs-CoV-2 under control.

Another tool is testing; this has reached an aggregate total of 2.4 million tests, Wieler said, with some 7.2% of results positive for SARs-CoV-2. German testing capacity reported by 133 labs in the week ended 1 May reached 142,000 tests per day.

Responding to criticism about delays with the app, he said that the work being done by a consortium is technically demanding. The app is complicated to program, but many people are working on it 24/7, he added. Germany's shift in preference, away from the pan-European PEPP-PT centralized app project to the new platform, slowed momentum. And issues of data protection, data privacy and IT security must be addressed thoroughly, he said, but was unable to say when the app would be ready for use by the public.

The app will enable German citizens to know rapidly if they have been in contact with people who later went on to become infected with COVID-19, thus enabling self-isolation and breaking the chain of infection. The decentralized concept, also being used by another European app consortium project, DP-3T, enables data to be stored on personal smartphones only.

Wieler noted on 5 May that new COVID-19 cases in the bracket of 700 to 1,600, and deaths of some 40 to 200, were being reported to the RKI in recent days. The numbers vary due to weekend reporting delays. Men and women are affected equally by COVID-19, he said. The “R” pass-on value was 0.71. Some 18% of cases are treated in hospital. Additionally “relatively high” deaths are occurring in nursing and care homes, but the detail is not yet available.