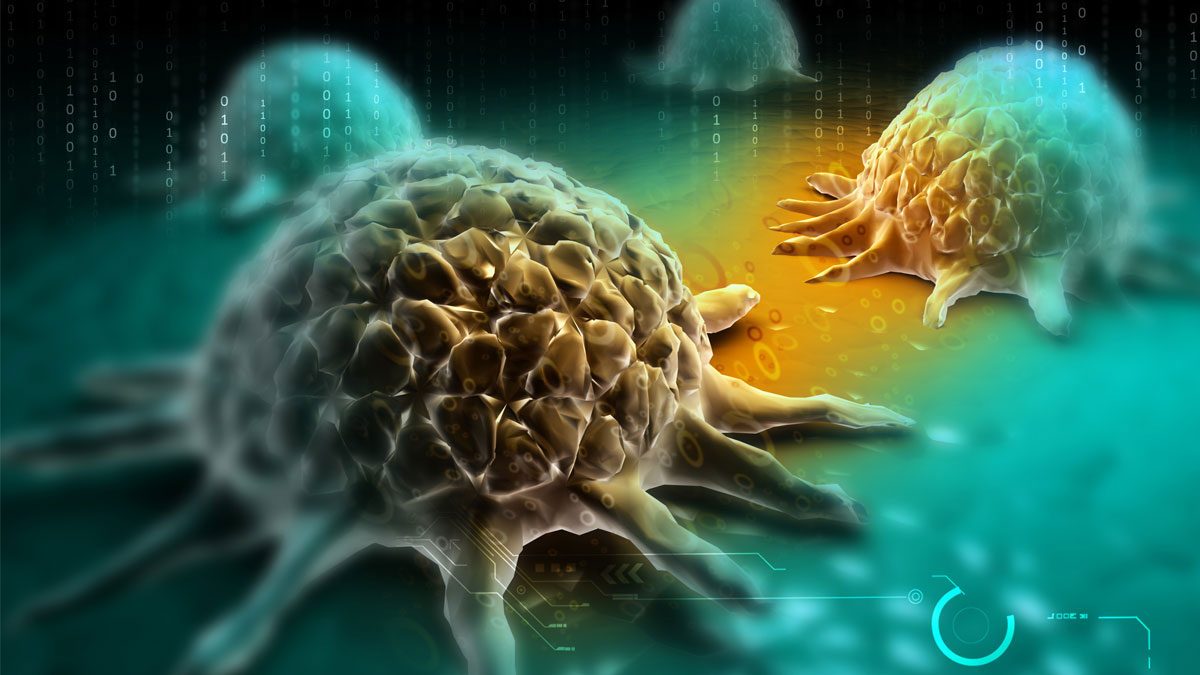 Gilead is planning to make a big push in oncology in 2022(Source:Shutterstock)

Gilead Sciences, Inc. is aiming to increase oncology’s share of its revenue more than sixfold by the start of the next decade, and while the company plans to slow the pace in terms of business development relative to prior years, 2022 will include a big push in cancer drug development.

Speaking on 10 January, the first day of the J.P. Morgan Healthcare Conference, Gilead CEO Daniel O’Day highlighted how much the company’s oncology segment has already grown, especially in tandem with its more well-established presence in virology.

“In 2019, oncology represented less than 5% of our business, and by 2030, we expect that to increase to more than a third off that stable virology base,” O’Day said.

While Gilead has used M&A to build its oncology business, chief financial officer Andrew Dickinson signaled that things may slow down on the business development front. He said the company would prioritize licensing deals and smaller acquisitions, in contrast with some of the larger deals it has done, such as the September 2020 acquisition of Trodelvy’s original developer, Immunomedics, for $21bn. (Gilead Buys Pipeline-In-A-Product With $21bn Immunomedics Deal)

“Our capital allocation priorities have not changed,” Dickinson said, emphasizing the company’s intent to invest in its internal and external pipeline. “We will continue to do corporate development deals, but not at the same pace that we did in 2019 and 2020 or 2020 and 2021.”

To date, virology has constituted the lion’s share of Gilead’s business. That has been reinforced with the COVID-19 drug Veklury (remdesivir), which has played a key role in driving the company’s quarterly revenues. In the third quarter, Gilead’s sales grew 13%, to $7.4bn. But that growth came almost entirely from Veklury’s $1.9bn in sales, excluding which sales fell 3% to $5.4bn despite a 20% increase in sales for the HIV drug Biktarvy (bictegravir/emtricitabine/tenofovir alafenamide) to $2.3bn.

The company’s marketed oncology products so far have a long way to go before they catch up to their virology counterparts. In the third quarter, sales of the CAR-T cell therapy Yescarta (axicabtagene ciloleucel) were $175m, which represented 27% growth over the comparable period of 2020, but in dollar terms that added up to only a $37m increase. Sales of Trodelvy, which received US Food and Drug Administration approval for TNBC in April 2020, were $101m.

But the company’s development plans demonstrate the shift underway. Currently, according to a slideshow that accompanied the J.P. Morgan presentation, the company has more than 30 oncology trials in progress, including 13 initiated in 2021. In 2022 it plans to start more than 20 more, particularly involving Trodelvy, the TIGIT-targeting domvanalimab and the CD47-targeting magrolimab.

The company has been highlighting major data releases expected for those drugs and others in its oncology pipeline. (Gilead Teases Big Cancer Drug Readouts In Second Half) However, one closely watched catalyst in particular, the Phase Ib readout for magrolimab in myelodysplastic syndrome (MDS), was postponed.

Beyond AML and MDS, magrolimab represents a potentially significant opportunity in solid tumors, with the company planning to launch a Phase II study in colorectal cancer and a Phase I/II trial in an as-yet-undisclosed indication. That’s on top of existing trials in head and neck cancer, TNBC and other solid tumors, as well as other blood cancers.

For domvanalimab, the company has a partnership with AstraZeneca PLC to develop the drug with the British drug maker’s PD-L1 inhibitor Imfinzi (durvalumab). On top of existing studies in first-line NSCLC, Phase III trials in Stage III NSCLC, other lung and gastrointestinal cancers are planned for 2022, along with one in an undisclosed indication. Domvanalimab is one of two anti-TIGIT drugs that Gilead optioned as part of a 2020 licensing deal with Arcus Biosciences, Inc., the other one being AB308. (Gilead Opts In On Multiple Arcus IO Candidates Setting Up Combo Therapy Plans) TIGIT has emerged as a popular target for exploration, with Merck, Roche Holding AG and BMS in the lead. Novartis AG signed an option deal with BeiGene, Ltd. for a TIGIT inhibitor in December worth up to $1.36bn. (Novartis Expands BeiGene Tie-Up To TIGIT Inhibitor In $1bn-Plus Option Deal)

Trodelvy will see the most development activity in 2022. In addition to existing NSCLC and TNBC programs, Phase III programs are planned for breast and bladder cancers, while Phase II studies are planned for bladder, colorectal, lung, pancreatic and prostate cancers.