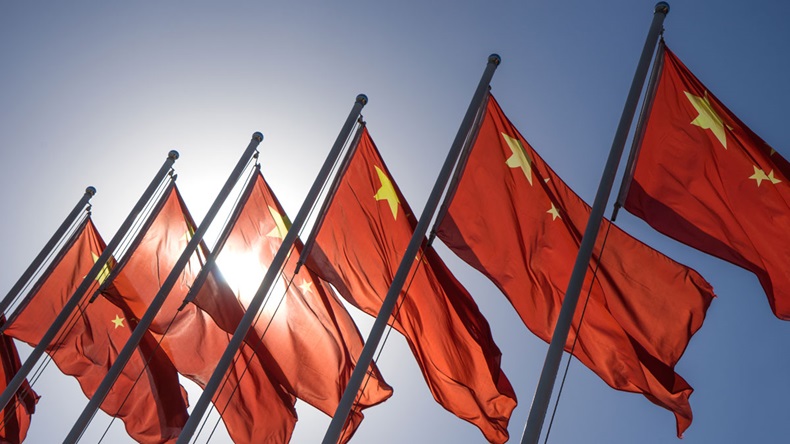 China's State Council has proposed a new reorganization plan that will reduce the number of state agencies overseeing drug regulation, in a new proposal calling for the merger of three agencies including the China FDA (CFDA).

Under the new agency, the CFDA will become the China Drug Administration (CDA), splitting off its foods regulatory function to other agencies.

"Given the special characteristics of drug products regulatory work, the China Drug Administration is split from food but under the National Market Regulatory and Management Administration," noted the announcement. (All official English names of the new bodies have yet to be confirmed.)

"Drugs will be regulated at the provincial and state level, drug sales and commercial activities will be administrated by municipal and county-level regulatory authorities," it added.

"The responsibilities [of the new combined agency] include: overseeing regulatory management; registering products and makers and publicizing and sharing information; organizing enforcement activities; taking charge of anti-trust enforcement; regulating and maintaining market order; and being responsible for quality and safety," noted a March 13 announcement. "The China Food and Drug Administration will not be kept as it is."

The State Council is seeking approval for the proposals from the ongoing China's National People's Congress, being held in Beijing from March 5-18.

If realized, the plans also include the formation of a new Medical Reimbursement Agency (MRA) that will be the first and most influential agency directly under the State Council to oversee medical insurance policy-making in China.

Currently, there are three basic health insurance schemes to cover urban employees, township residents, and rural residents, which are managed separately by the Ministry of Human Resources and Social Security  (MHRSS), and the National Health and Family Planning Commission (NHFPC). Upon the birth of the new agency, the three schemes will be consolidated into a single agency.

The new MRA will also take over drug price regulation, and health service pricing and reimbursement policy-making, from the National Reform and Development Commission (NRDC), and will also oversee centralized procurement for drugs and medical devices.

Since April 2013, when the CFDA was created after the then State Food and Drug Administration gained independence and separated from the then Ministry of Health, the agency has seen several changes, but nothing comparable to the new proposals in terms of scale.

Analysts say the moves are a step to enhance enforcement and strengthen oversight via a split of functions. "It is potentially a separation of pre-market and post-market functions into two agencies," said Katherine Wang, partner at law firm Rope & Gray's Shanghai office. "The potential impact to the industry could be different standards in enforcing the regulations," added the legal expert.

One of the agencies CFDA is to be merged with is SAIC, which is the main regulatory enforcer in China.The old CFDA has traditionally not been an enforcement agency, as it has not had the tools and manpower to perform this function. After the merger, the regulation of products' post-market commercial activities is expected to be enforced by the former SAIC component under the new umbrella body.

SAIC in 2013 shocked the industry by waging a nationwide crackdown on multiple multinational drug makers, and sent companies including GSK to prosecution.

Meanwhile, China's National Health and Family Planning Commission, formerly the ministry of Health, will also undergo changes. It will be merged into the National Health Commission, a newly created agency tasked with overseeing health policy-making, deepening healthcare reforms, and essential drugs, as well as public health crises, aging and habitation.

Some see this plan as a sign of China switching from treating diseases towards disease management and preventative health.