Pharmavitae Analytics predicts that Alnylam’s patisiran for the treatment of hereditary transthyretin (TTR)-mediated (hATTR) amyloidosis patients with polyneuropathy will be the first RNAi interference (RNAi) therapeutic to launch in the US and Europe. Pharmavitae Analytics expects that the strong impact of Alnylam’s recently released topline APOLLO Phase III results for its leading RNAi drug on the market value of the company’s RNAi therapeutics pipeline will signal the potential of this new class to a wider audience of biopharmaceutical industry investors. However, Pharmavitae Analytics anticipates that commercialization of patisiran for this orphan disease will be particularly challenging, given the complicated nature of the condition and the physicians in numerous specialties that must be educated on its accurate diagnosis. Pharmavitae Analytics nevertheless expects that patisiran will reach blockbuster sales, and that the RNAi therapeutic will claim 80% of the hATTR amyloidosis with polyneuropathy market share. 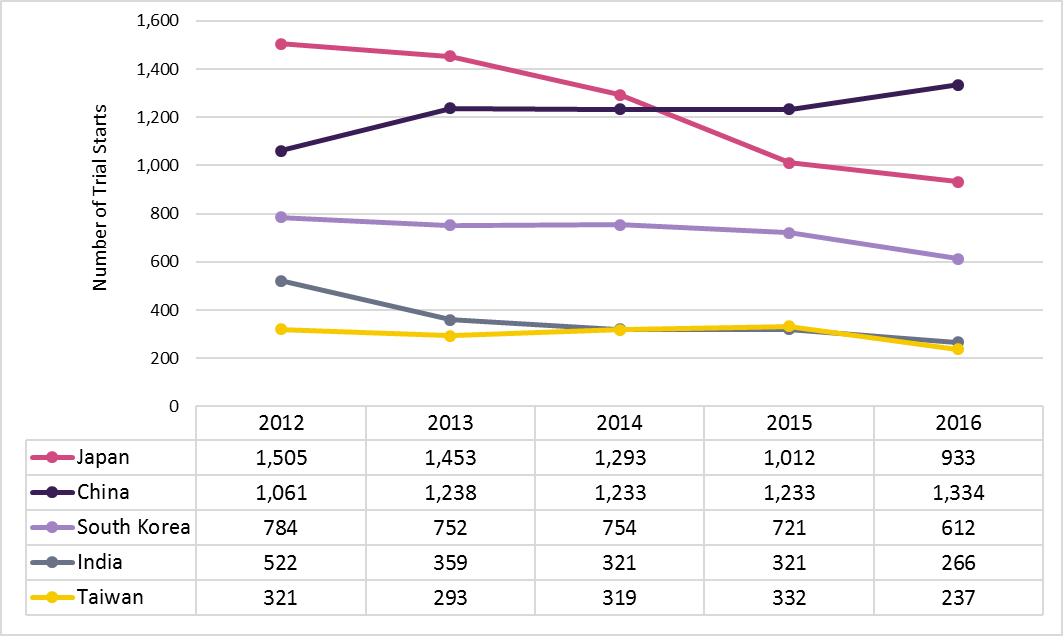 On 20 September 2017, Alnylam Pharmaceuticals and Sanofi Genzyme announced positive topline results from the APOLLO Phase III trial of patisiran (Alnylam/Arbutus Biopharma/Ionis Pharmaceuticals/Sanofi) in hATTR amyloidosis patients with polyneuropathy (Alnylam, 2017a; Sanofi, 2017). Pharmavitae Analytics predicts that patisiran will be the first approved RNAi therapeutic in both the US and Europe, based on the strength of the APOLLO data.

The intravenously administered, TTR-targeting RNAi therapeutic met its primary and secondary endpoints in the APOLLO trial, demonstrating a highly statistically significant reduction in neuropathy progression, as measured by the modified neuropathy impairment score (mNIS+7), and improvement in quality of life, as assessed by the Norfolk Quality of Life Questionnaire-Diabetic Neuropathy, at 18 months compared with placebo, with a clean safety profile (Alnylam, 2017a; Sanofi, 2017). The impressive efficacy and reassuring safety data from the APOLLO study represent the first positive Phase III results for an RNAi therapeutic candidate.

Alnylam plans to file a New Drug Application (NDA) with the US Food and Drug Administration in late 2017, and a Marketing Authorization Application with the European Medicines Agency in early 2018 (Alnylam, 2017a; Sanofi, 2017). Pharmavitae Analytics predicts that patisiran will launch in the US in 2018 and in Europe in 2019. Sanofi will be the marketing partner for patisiran outside the US, Canada, and Western Europe (Alnylam, 2017a; Sanofi, 2017). 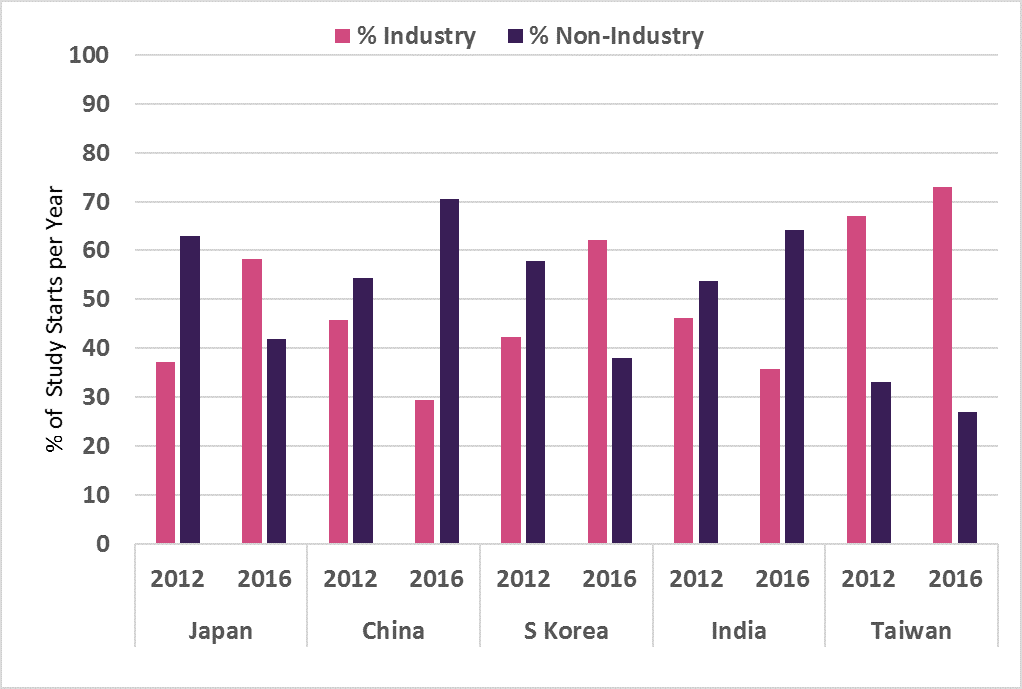 Pharmavitae Analytics predicts that the launch trajectory of patisiran for hATTR amyloidosis with polyneuropathy will depend on the education of physicians in multiple specialties on this rare condition (Alnylam, 2017b), and this new drug class. Pharmavitae Analytics anticipates that market penetration of patisiran will be high among correctly diagnosed patients, due to the lack of effective available treatments, but physicians’ poor awareness of the difficult to diagnose orphan disease will be a significant barrier. The different symptoms of hATTR amyloidosis with polyneuropathy can cause patients to see multiple specialists, including primary care physicians, gastroenterologists, urologists, and neurologists, and this process commonly takes four to five years to reach a diagnosis (Alnylam, 2017b).

Pharmavitae Analytics predicts that the APOLLO trial results will improve sentiment toward the RNAi therapeutics class after recent safety issues with Alnylam’s RNAi therapeutics clinical portfolio. Pharmavitae analytics expects that the APOLLO safety data will help to mitigate any remaining concerns from Alnylam’s discontinuation of its Phase III RNAi drug candidate revusiran for the treatment of hATTR amyloidosis with cardiomyopathy in October 2016 (Alnylam, 2016), and suspension of its Phase III RNAi therapeutic candidate fitusiran for the treatment of hemophilia A and B patients with and without inhibitors in September 2017 (Alnylam, 2017c).

Alnylam discontinued the ENDEAVOUR Phase III study of revusiran in hATTR amyloidosis with cardiomyopathy due to incidences of new onset or worsening peripheral neuropathy in the Phase II open-label extension study of revusiran, and subsequently uncovered an imbalance of mortality in the revusiran arm compared with placebo in the ENDEAVOUR study (Alnylam, 2016). Alnylam also suspended dosing in all ongoing fitusiran studies due to a fatal thrombotic event in a patient with hemophilia A without inhibitors in the Phase II open-label extension study of fitusiran (Alnylam, 2017c). Alnylam said that it aims to resume dosing of fitusiran as soon as possible, and potentially as early as late 2017, following further investigation of the safety finding, and upon agreement with regulatory authorities, with appropriate protocol amendments for enhanced safety monitoring (Alnylam, 2017c). The negative benefit-risk profile signals from these two drugs in Alnylam’s investigational RNAi therapeutics portfolio did however threaten market confidence in the novel drug class.