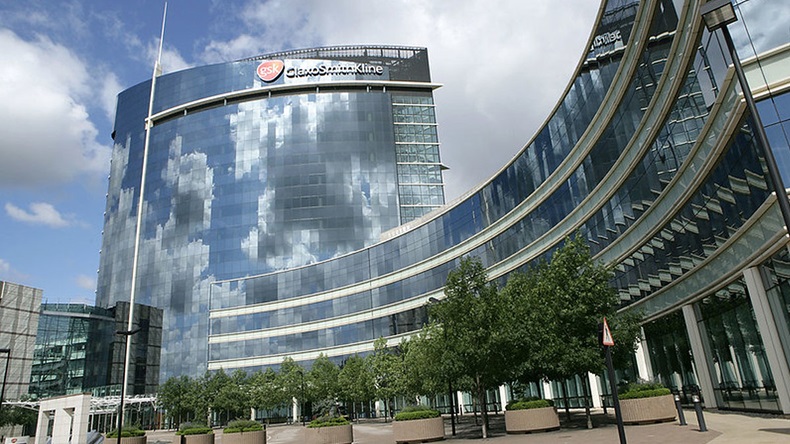 GlaxoSmithKline PLC is pressing ahead with a transformation in its culture, with new emphasis on clear decision-making and a focus on "smart risk taking"already making an impact, according to Hal Barron. As chief scientific officer and president of R&D, Barron has been at the UK-headquartered firm for just under two years, after being hired by CEO Emma Walmsley to shake up its under-performing drug discovery and development divisions. 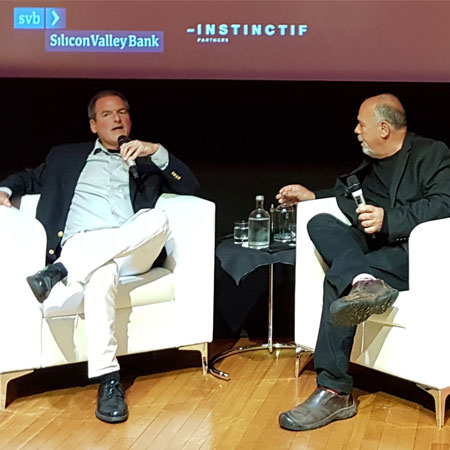 Speaking at the Endpoints News UKBIO19 event in London, Barron was candid about the extent of culture change needed at the company when he joined in January 2018, with employees telling him that “decision-making is a disaster.” After extensive informal group talks with employees, Barron said it became clear that a woolly, consensus-driven approach to decision-making on R&D was handicapping the company – often leading to drugs being progressed without "killer" tests. He has led a culture change among the company’s 10,000 R&D employees in sites in Europe, North America and Asia, with each project -and even every meeting – having a clear “single accountable decision-maker.”

In that period, GSK has also gained approval for three new medicines, including Dovato (dolutegravir/lamivudine) for HIV, Dectova (zanamivir) for flu and the Nucala (mepolizumab) pre-filled syringe for asthma. This is a clear uptick in launches, but the company must also demonstrate strong commercial execution with these products.

Barron told the London meeting that he was most pleased with the efforts of one R&D team, which had taken the initiative to run one further test on their own initiative – which proved that that molecule was not viable and should be discontinued. He said this illustrated the new attitude, and challenged the "progressing for its own sake" of R&D projects. That is not to say Barron has not felt pushback against his new ideas, summed up in a handful of catchy phrases, including "Science X Technology X Culture."

Some employees seemed jaded at the idea of change, having seen radical new ideas quickly come and go many times before. Barron said this resulted in an attitude in some of “We heard your Science X Technology X Culture idea. You’ll be gone in two years, we’ll just wait it out.” He told host John Carroll, however, that two years down the line, his efforts to deliver on this strategy were winning doubters over. "Somebody said to be me recently, 'you are actually doing the strategy we talked about,'" he said, indicating that belief in major change had been blunted by years of reorganization without a clear end goal.

Barron, whom Emma Wamsley enticed away from Google-funded anti-aging moonshot Calico, set out his research vision last year, and is now executing on it, adding high-profile partnerships. The company has a new focus of science related to the immune system, the use of human genetics and the application of advanced technology such as functional genomics, machine learning and cell therapy. Its partnerships include one with CRISPR pioneers, Jennifer Doudna and Jonathan Weissman, and another with genetics firm 23andMe Inc..

Barron said all efforts were focused on improving the (industry-wide) 90% failure rate of molecules entering clinical trials, which he says hinges on moving away from animal models towards genetically validated human targets. On October 8,  GSK unveiled a new collaboration with Lyell, a US company focused on cell therapy, specifically exploring the concept of T-cell exhaustion, run by Rick Klausner (founder and co-director of Juno Therapeutics Inc. and co-founder of GRAIL). Klausner and Barron are convinced Lyell's research could unlock the potential of CAR-T and TCRT (chimeric antigen receptor and T-cell receptor modified T-cells) therapy in solid tumors, a breakthrough which would make the technology far more commercially and clinically valuable.

Learning From Tesaro’s Culture
Another key strategic move by Barron was GSK’s acquisition of US biotech Tesaro Inc., and its chief asset, PARP inhibitor drug Zejula (niraparib). Some analysts judged GSK to have overpaid when it spent $5.1bn on the company in December 2018, but this decision appears to be paying off, with recent data suggesting Zejula can mount a genuine challenge to AstraZeneca PLC’s market leader Lynparza (olaparib).

Barron said the biotech’s pipeline was also a hidden gem, and GSK has even abandoned assets in its pipeline in order to fund development of promising ones which had been languishing unfunded in Tesaro’s pipeline. He claimed to be impressed by Tesaro's ethos, and said he wanted to replicate his experience at Genentech, when it was taken over by Roche. In that instance, Genentech was allowed to keep its independent status, and even influenced Roche's culture, rather than the other way round. "I was very focused on how we use Tesaro to build our culture, It wasn't about acquiring Tesaro to conform them. It was how do we take the brilliant culture they created, and actually learn from it...because their culture was exactly what we were trying to achieve as part of risk taking, and not fearing failure."

Barron said he had also been impressed by the desire among GSK employees to move forward, and their dedication to science and to patients. Nevertheless, he acknowledged that the company still has a long way to go to restore its place in big pharma.

When GSK was created via a merger in 2000, it was the industry’s second biggest company by revenue, with only Pfizer Inc. ahead of it. Since then, it has slid down the rankings, and stood at eighth in 2018, with analysts forecasting only minor improvements on this measure in the next five years.