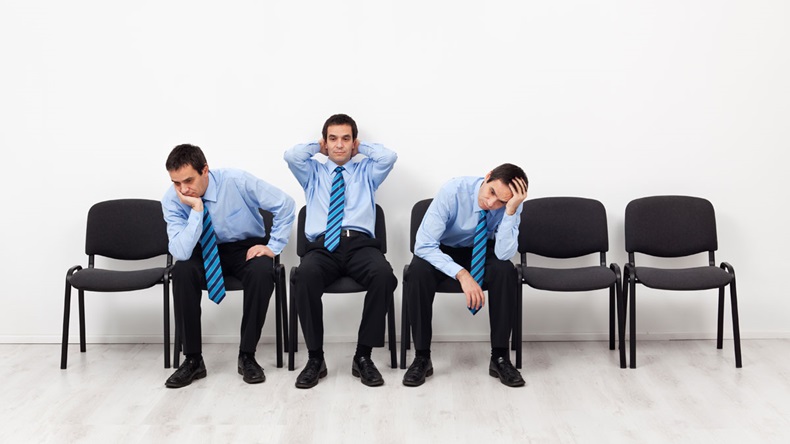 The South Korean firm was upbeat however. “Through the results of Phase II trials Janssen has conducted, the compound has sufficiently proven its efficacy as an obesity drug," it declared. "This has proven the glycemic control needs for obese diabetics, so we will reflect this need and determine future development directions of the compound after an internal review.”

The company will be able to retain the upfront payment of $105m that its US partner paid under the license deal.

Under the agreement signed in 2015, Janssen gained exclusive worldwide rights to the therapy excluding in South Korea and China. Hanmi was also eligible for a total of up to $810m in milestone payments plus double-digit sales royalties after commercialization.

Janssen told Scrip that it had decided to end the program because the results of the Phase II studies did not meet all of the desired endpoints. “Metabolism remains a critical part of the Cardiovascular & Metabolism therapeutic area at Janssen, and our strategy to advance new therapies for metabolic disease states, including obesity, has not changed,” it stressed.

Even so, this is disappointing news for Janssen. While the cardiovascular/metabolic area is core, with blockbusters such as blood thinner Xarelto (rivaroxaban) and Invokana (canagliflozin) for diabetes, it has only a limited pipeline in diabetes/obesity.

Despite the rising prevalence of obese individuals globally, the area has been challenging for pharmaceutical therapies, as patients generally want more weight loss than medications are able to provide and safety is so critical, Peter Chang, principal scientific analyst at Biomedtracker, told Scrip.

Obese diabetics are an important segment, along with drugs that treat both the diabetes and cause weight loss, as they are more apt to be treated medically. Novo Nordisk AS has started to be more successful with Saxenda (liraglutide, a higher dose version of Victoza) for obesity, though it is still used in only a limited number of patients, of which an estimated 20-30% are diabetics, the analyst explained.

Another challenge for competitors is that other new drugs such as Novo’s GLP-1 agonist Ozempic (semaglutide) and its oral formulation, as well as Eli Lilly & Co.’s GLP-1/GIP co-agonist tirzepatide, are raising the bar on weight loss and glycemic control. Novo is hoping that combination use of Ozempic and the amylin analogue AM833 could lead to weight loss of 20%-plus, Chang said.

“So if HM12525a fell short on glycemic control, it is not too surprising that Janssen dropped it. That issue has been a major limitation of combined GLP-1/glucagon agonists, because glucagon agonism increases blood glucose. Companies have been trying to find combinations where the added weight loss leads to enough improvement in glycemic control that it overcomes the negative effects of glucagon agonism, and apparently that was not seen here,” he said.

Janssen does have earlier stage candidates in Phase I and preclinical studies, which could be interesting, but there is still significant uncertainty about their prospects. In a recent R&D call for the CV/metabolic space, they instead highlighted retinal disease and a collaboration on Factor XIa inhibition, where the candidates are more advanced, Chang commented.

Meanwhile for Hanmi, this is the fourth time to face a return of licensed-out compounds following a series of massive licensing deals with global pharmas over the past few years.

In January this year, Eli Lilly & Co. returned rights to the novel Bruton’s tyrosine kinase inhibitor LY3337641 (HM71224) it had licensed in from Hanmi in 2015, after the US giant decided to halt its Phase II program in 2018 due to what it saw as weak data. (Also see "Hanmi To Step Up Global Drug Development As Lilly Returns BTK Rights" - Scrip, 23 Jan, 2019.)

In Seoul, shares in Hanmi fell more than 20% in early trading on 4 July on disappointment over the news, which the firm disclosed to the stock market late on 3 July. Hanmi reassured investors that the return of the rights frequently occurs in the process of new drug development. “Although it is a difficult road ahead to develop global new drugs, its challenges will not stop us,” it said.

The South Korean firm said it is progressing nearly 30 new drugs in its pipeline and still has collaborations with various other big pharma partners such as
Sanofi, Spectrum Pharmaceuticals Inc. and Genentech Inc.