Has EU Sorted Expert Panels As Tsunami Of 700 Applications Pour In After Extended Deadline?

Only just over a month ago there were fears that the implementation of the EU Medical Device Regulation was going to be hampered by a lack of expert panel applicants. Now it seems there is no shortage. The news raises lots of questions about when and how the structure will now work. 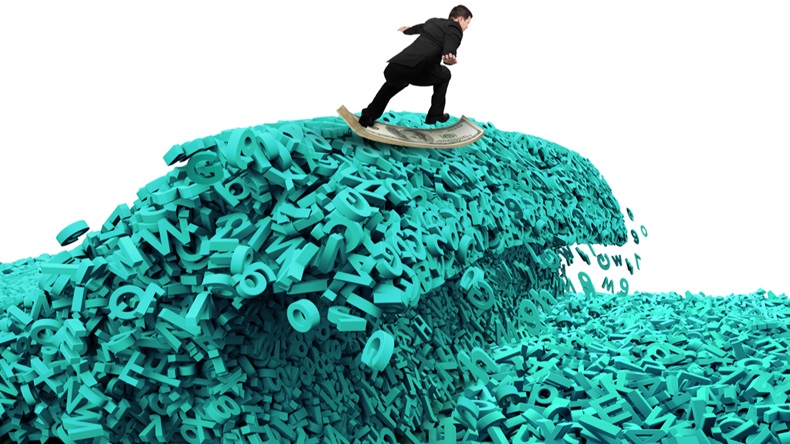 That is the surprise announcement made by Stella Kyriakides, European Commissioner for Health, in Brussels on 9 December 2019.

In early November, the commission had pushed back the deadline for experts to apply from November 10 to November 24 because it had not received enough applications to meet the quota of 240 or 250 experts that it needed. Indeed, there was talk of just 40 or so applications having been made by the end of October.

There was speculation that both the roles’ pay – €450 ($490) a day – and the conflict-of-interest criteria were deterring applicants.

Now there is speculation that the commission will have a long job weeding out those applicants who do not quality because of conflict of interests.

Expert Panels Already Designated?
When Kyriakides made the announcement at the 9 December EPSCO Council meeting of ministers responsible for employment, social affairs, health and consumer policy from all EU member states, she also said that “expert panels which hold a critical role in the pre-market scrutiny of high-risk devices have been designated.” Confirmation of this is being sought, as little time has elapsed since the deadline for applications.

It is likely to take some considerable time to select appropriate applicants for the different expert roles, Medtech Insight notes, and to create the overall expert panel structure.

What Else Did The Commissioner Say?
In addition to the update on expert panels and to revealing news relating to the actor module of the Eudamed database becoming operational next May – despite a recently announced two-year delay to the launch of the database – Kyriakides emphasized that working on the twin regulations is “a very challenging process, but we are fully committed to ensuring effective implementation of this legislation and not postpone the deadline.” (Also see "Commission Bows To Member State Pressure And Offers Voluntary Concession To Eudamed Database Delay" - Medtech Insight, 10 Dec, 2019.)

She provided the following additional information to ministers on the state of play of the implementation of the new Medical Device and IVD Regulations:

>   A new governance structure with 13 expert groups is now fully operational, with a strong involvement of stakeholders;
>   31 guideline documents have been adopted in different areas;
>   Nine notified bodies have been designated to date and another three are expected before the end of the year 2019;
>   Crucial implementation acts, such as on the standardization mandate and on reprocessing and non-medical devices, are close to being finalized; and
>   The infrastructure for the new unique device identification (UDI) system has been established.

Notified Bodies
The notified body designation process has been “significantly speeded up over the last few months,” Kyriakides said. A total 12 designations have been completed” [although not all have been officially published - Ed], “and we hope that by the end of the first quarter of 2020, we will get up to 20 designations.”