Hawaii's Sunscreen Ingredient Ban Is On The Books; To Industry, An Affront To Science 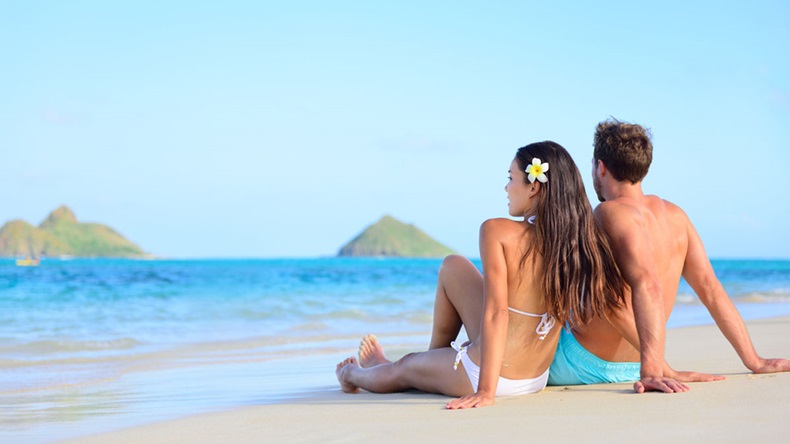 Hawaii has become the first state to prohibit the sale of sunscreens containing oxybenzone and octinoxate due to concerns over the ingredients’ impact on coral reefs.

Gov. David Ige gave his signature to the legislation, SB 2571, July 3. In a release, he states as rationale “studies that have documented the negative impact of these chemicals on corals and other marine life.”

Hawaii’s legislature passed the bill May 1, despite strong opposition from industry groups, which argued that studies cited by proponents failed to take marine environmental complexities into consideration and suggested that the ban could lead to reduced sunscreen use and increased skin-cancer risks. (Also see "Suns Sets In Hawaii On Sunscreens Containing Octinoxate, Oxybenzone" - Rose Sheet, 2 May, 2018.)

Industry is increasingly focused on environmental issues after being swept up in legislative movement to ban cosmetic plastic microbeads in 2014. What began at whiplash speed at the state level culminated in the enactment of industry-backed federal legislation in the closing weeks of 2015. (Also see "Microbead Bill Passes Congress Without Biodegradable Plastic Exemption" - Rose Sheet, 18 Dec, 2015.)

In the case of microbeads, the Personal Care Products Council and other industry advocates mainly challenged the messaging around legislative efforts and the shade thrown at cosmetics manufacturers, given the wee percentage of marine plastic waste attributable to cosmetic products and limited evidence regarding the human health implications of plastic microbead pollution.

Last year, PCPC’s then Chief Scientist Beth Jonas acknowledged that the anti-microbeads groundswell jarred the group, in that “for the first time, the mere presence of a synthetic ingredient from our products found in the natural environment was considered an issue.” (Also see "PCPC Expands Safety Focus To Answer Growing Environmental Concerns" - Rose Sheet, 13 Mar, 2017.)

Hawaii’s ban on oxybenzone- and octinoxate-containing sunscreens is similarly contentious.

PCPC’s Alex Kowcz, named chief scientist in December 2017, suggests in a July 3 statement that the law derives from “mistaken beliefs,” as “credible” environmental experts agree that coral bleaching is largely caused by climate change, overfishing and sewage runoff – not by sunscreens.

From the trade group’s perspective, Hawaii has reacted rashly to “inadequate scientific studies that do not meet the required quality controls used by regulatory bodies worldwide in making legislative and public health decisions,” according to Kowcz.

As a result, the “well-intentioned but misguided changes in policy may yield little to no environmental benefit” while limiting consumer choice and potentially putting sun-loving Hawaiians at risk.

While the measure does not impact makeup products containing the targeted UV filters and leaves some nebulous room for oxybenzone- or octinoxate-based sunscreens prescribed by healthcare providers, it likely will lead to reformulations en masse.

Even if Hawaii weren’t an important-enough market for sunscreen manufacturers on its own, its ban could inspire similar measures elsewhere in the US, or even at the federal level. Rep. Tulsi Gabbard, D-HI, said in a tweet that she is working on legislation to make the ban national.

She is the daughter of Rep. Mike Gabbard, who sponsored Hawaii's SB 2571.

Reportedly, the island of Bonaire, a Dutch municipality in the Caribbean, has already taken a cue from Hawaii, enacting its own ban on the sale of oxybenzone- and octinoxate-containing sunscreens, also effective Jan, 1, 2021.