AbbVie and Gilead's latest hepatitis C therapies are anticipated to win positive recommendations for approval in Europe this week – but AbbVie's drug is the one to watch as analysts have dubbed it a potential blockbuster. 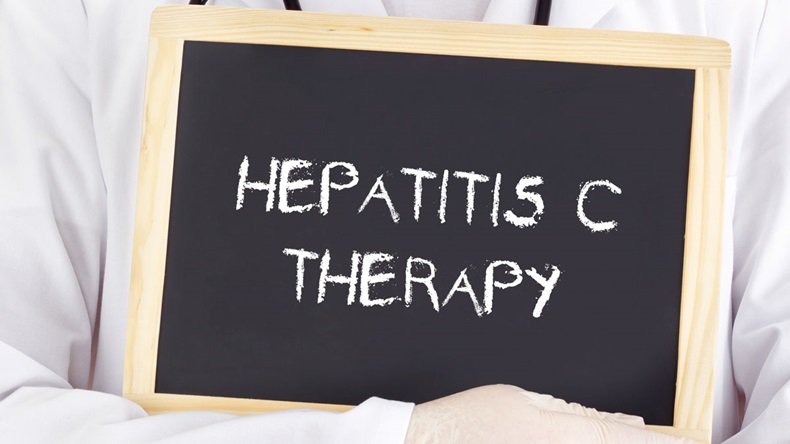 Two new hepatitis C drug regimens from opponents AbbVie Inc. and Gilead Sciences Inc. are expected to gain positive recommendations for approval in Europe later this week, but AbbVie is likely to come out on top.

The CHMP's outcome is expected to be positive for both drugs but AbbVie's product will enter the scene as a direct competitor to Gilead's latest hep C best-seller Epclusa (sofosbuvir/velpatasvir fixed dose combination).

Lead analyst at Datamonitor Healthcare Michael Haydock told Scrip, "Glecaprevir/pibrentasvir is expected to have blockbuster potential as an attractive 8-week competitor to Epclusa in non-cirrhotic patients (who will comprise an increasing proportion of patients going forward as treatment restrictions ease), but everything depends on its price."

AbbVie's combination will break Gilead’s monopoly of the genotype 2 and 3 segments in the hep C market, which will "really weaken Gilead’s hand in payer negotiations," Haydock noted.

While a shorter treatment duration is glecaprevir/pibrentasvir's key differentiator compared to Epclusa, how AbbVie choses to price the drug will more important when it comes to competing with Gilead's drugs.

"Treatment duration may be a differentiator for physicians and patients, but for payers it is a very minor consideration and is secondary to the cost-per-cure. Price is King!" Haydock said. He expects AbbVie to price its drug at a discount to Epclusa to try and encourage uptake and preferential reimbursement.

Having only been approved in the US and Europe in June and July last year, respectively, uptake of Gilead's Epclusa has been very strong. The drug saw worldwide sales of just over $1bn in the fourth quarter of 2016. However, "Gilead will be forced to discount even more to protect market share when AbbVie's glecaprevir/pibrentasvir arrives, so payers will be really looking forward to it," Haydock said.

Actual costs of Epclusa across European countries and in the US vary, but it has a wholesale acquisition cost in the US of $74,000 for a 12-week course of therapy; Epclusa's list price in the UK is £38,980 for a 12-week course. AbbVie's new combination treatment will likely be priced lower than these values.

Both glecaprevir/pibrentasvir and SOF/VEL/VOX have NDAs pending with the US FDA; Gilead's product has a user fee action date of Aug. 8 and AbbVie's drug is set for assessment on Aug. 18.

If approved in Europe, Gilead's SOF/VEL/VOX is likely to be used largely as a salvage regimen for patients who fail direct-acting antiviral regimens. With this positioning Datamonitor Healthcare expects the treatment's commercial potential to be small.

Gilead had hoped 8 weeks of SOF/VEL/VOX would show non-inferiority to 12 weeks of Epclusa in the POLARIS-2 study, but it failed to do this overall due in most part to higher rates of relapse in genotype-1a patients.

Haydock said this failure was "a blow to Gilead because it would have allowed the company to have a standardized pan-genotypic 8-week regimen (compared to 12 weeks for Epclusa)." As a result of this trial miss, the door is wide open for AbbVie to compete with Epclusa.

Glecaprevir/pibrentasvir is a combination of AbbVie's next generation protease inhibitor ABT-493 and ABT-530, a non-structural 5A protein inhibitor.

Both CHMP decisions are ahead of schedule, as analysts had not anticipated decisions from the EMA's committee until between July and September this year.

AbbVie's MAA is also based on trial data for both new and experienced direct-acting antiviral patient populations with genotypes 1 to 6. AbbVie's trial program included eight registrational studies that evaluated more than 2,300 patients in 27 countries.

Both AbbVie and Gilead's EU marketing applications were hurried through regulatory procedures under the EMA's accelerated assessment pathway – a route reserved for medicinal products expected to be of major public health interest.

Also, AbbVie's glecaprevir/pibrentasvir combination has already been made available to patients in the UK, prior to EU approval. In May this year, AbbVie became the first company to receive permission to use an investigational hep C drug under the UK’s early access to medicines scheme.