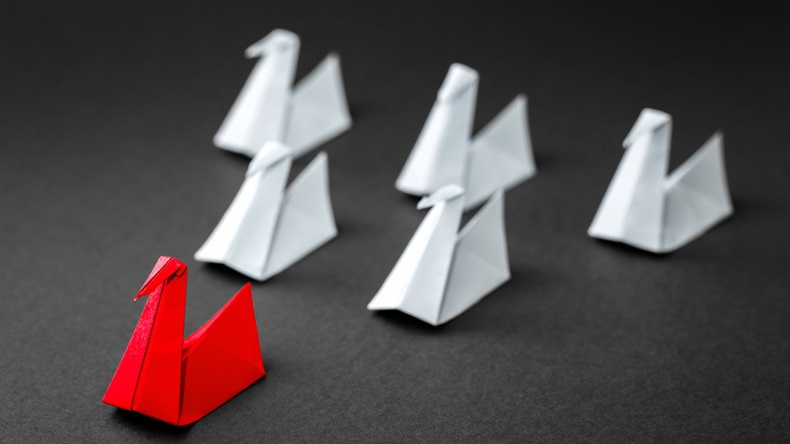 The Indian market for biosimilar versions of AbbVie Inc.'s blockbuster biologic Humira (adalimumab) appears to have witnessed significant activity – there are an estimated seven brands already jostling for share. The segment has also seen an expanding patient pool and improved access amid interesting pricing dynamics.

First off the block was Zydus Cadila’s biosimilar adalimumab (marketed as Exemptia); launched in December 2014, Exemptia claimed to be a "fingerprint match" with the originator product in terms of safety, purity and potency.  It was followed by Torrent Pharmaceuticals Ltd.’s version of adalimumab (marketed as Adfrar) launched in 2016. Torrent’s product is part of a licensing pact with another Indian firm, Reliance Life Sciences, which has its own adalimumab brand, AdaliRel.

2018 saw the arrival of Hetero Drugs Ltd.’s biosimilar Humira, marketed as Mabura, while Glenmark Pharmaceuticals Ltd. sealed a licensing pact with Zydus Cadila to launch another adalimumab brand, Adaly. Cipla Ltd. too has since jumped into the fray with an in-licensed version of adalimumab, Plamumab. Some online pharmacies also list the availability of Envira (adalimumab) from local firm Emcure Pharmaceuticals Ltd., though details on this could not immediately be ascertained. Humira itself as the original branded product is currently not sold on the Indian market.

Zydus' Exemptia is said to hold a market share of 65% in the adalimumab segment, significantly ahead of the other players. There are also signs of an expanding patient base for Exemptia - in early 2016 around 2,000 patients were said to be on the product. Details in the firm’s the 2016-17 annual report, however, noted that more than 7,000 patients have been on Exemptia. (Also see "Zydus' Humira Biosimilar: The Story So Far In India" - Scrip, 10 Mar, 2016.)

Experts note how the Indian biosimilars market has been evolving - in recent years multiple such products for individual innovator biologics, especially the high value monoclonal antibodies such as adalimumab, bevacizumab, trastuzumab and rituximab, have all been approved.

“Competition triggered by the availability of multiple biosimilars not only provides more options to the prescribers and patients, but also helps bring down the prices. These are definite steps towards better access and maturing of the market,” Dr. Charu Manaktala, senior medical director and head of Asia Pacific Biosimilars Centre of Excellence, IQVIA, told Scrip.

Manaktala said that physicians in India had been prescribing alternate copy versions of innovator biologics even before the country's specific biosimilars regulatory pathways were put in place.

“Post 2012, and especially with the recent trend towards companies developing/filing the same biosimilars in the advanced markets such as the EU, and the availability of additional clinical data from global clinical studies, prescriber confidence will be built further,” she predicted.

Interestingly, most Indian players appear to have aligned the prices of their adalimumab biosimilars in the region of around INR22,000- 25,000 ($320-364) except for the Cipla brand, which is priced at around INR16,072, details on online pharmacy sites in India indicated. Typically, though, the price to patients is believed to be much lower, given various patient assistance programs and other discounts.

Zydus Cadila confirmed to Scrip that for patients who are on a patient assistance program through doctor referrals, the actual cost of Exemptia ranges from INR11,000-14,000. Cipla’s Plamumab is believed to be available at prices lower than Exemptia, though the Mumbai-based company declined to comment on product-related issues or pricing.

Some  experts, however,  suggest that the trade discounts seen in the Indian biosimilars space typically come with a caveat – the offer is valid only if you buy a minimum quantity of the product.

“I think these discounts/offers will continue, driven by competition and duration of the therapy. For chronic it will be higher,” Dr. Subita Srimal, partner at ProGrow Pharma Partners, an Indian life sciences advisory firm, told Scrip.

The India biosimilar adalimumab prices are also a fraction of Humira’s price internationally – a prefilled carton with two syringes is reported to cost around $2,500 in the US. Adalimumab biosimilars are also expected to launch this October in Europe, while an at-risk launch of a US Humira biosimilar, some analysts predict, could potentially happen by late 2020. (Also see "AbbVie HCV Revenue Surprises Again, But Falloff Is Coming" - Scrip, 27 Jul, 2018.)

Industry experts had previously explained that the price advantage of biosimilars is perhaps more valuable in an out-of-pocket market like India, where physicians generally try to "economize" and prescribe adalimumab for around six months to bring down/control the severity of the symptoms, after which the patient can be "tapered off" the biologic and maintained on oral/conventional  therapies.

Srimal also noted that currently the price of certain mature biosimilars, such as of breast cancer drug trastuzumab (Herceptin), are “marginally different” and the innovator also manages to “match the price through free samples” based on the drug dose. She expects this trend to continue.

“If there is a marginal difference most physicians based on the patient [if in the high income category] push the innovator compound,” she added.

The India pricing dynamics are also interesting in view of  general expectations that price erosion for biosimilars is likely to be less dramatic in emerging markets, as regulatory requirements become more harmonized and costs climb.

IQVIA’s Manaktala explained that the application of global, harmonized regulatory standards translates into increased development costs, especially due to the need for procuring large quantities of innovator biologic (as the reference product) as well for the conduct of clinical trials.

“However, availability of multiple biosimilars for individual biologics is likely to trigger competition and price optimization,” she maintained.

Price erosion is also expected  to vary depending on the complexity of the molecule and its use (chronic versus acute).

“If there are more players then logically there should be price erosion or capping [of prices] by the government if they want the ‘Modicare’ health policy to be effective and include these drugs. Of course, the outcome of the election [India heads to general elections next year] may have a transient or nil impact, as industry is well connected to all political parties,” ProGrow's Srimal observed.

India’s National Health Protection Scheme - dubbed Modicare a la Obamacare in the US - expects to cover 100 million “poor and vulnerable” families with health cover of up to INR500,000 each annually for secondary and tertiary care hospitalization.

Informa’s Datamonitor Healthcare had earlier noted how in some emerging markets, where local manufacturers have established early positions in the biosimilars market, governments will be reluctant to destroy the value of these domestic industry investments by demanding over-aggressive discounts.

“In self-pay markets such as India, the marketing prowess of leading local manufacturers will rule out the need to compete solely on price, helping to preserve value in the biosimilars sector,” Datamonitor predicted in a report in April last year.