Some regulatory activities have been on hold at the European Medicines Agency as it prepares for the impact of the UK’s departure from the EU. The EMA is also concerned that unexpectedly high staff losses will seriously affect its ability to operate. 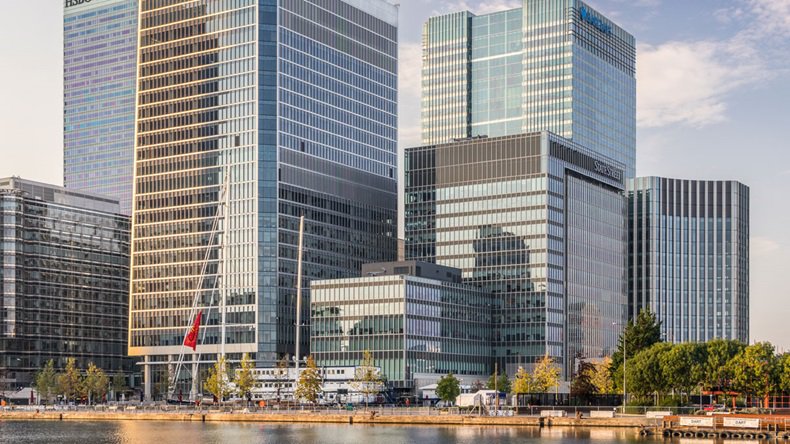 The European Medicines Agency has suspended a number of regulatory activities, including development of the new medicines web portal and work on the e-submission project, and is cutting back on meetings and conferences, to allow it to focus on addressing the implications of its forced relocation out of the UK.

The agency has also issued a stark warning that if levels of job losses resulting from its Brexit-related move to another EU member state are more far-reaching than expected, it may no longer be able to maintain its operations.

Releasing its business continuity plan on Aug. 1, the EMA said it needed to prioritize its tasks and activities according to their impact on public health and the agency’s ability to function, and to allow it to deal with the uncertainty and workload implications of Brexit.

The business continuity plan would “help EMA take the difficult decision to reallocate the available resources as needed to maintain its priority activities over the next years,” it said. The resources freed up would be directed in a first phase towards EMA preparedness, and in a second phase towards activities with the highest priority.

Preparing for the move, managing the necessary changes, and addressing challenges such as possible losses in skilled and experienced staff in a proactive and efficient way requires “considerable internal resources,” said the EMA’s deputy executive director and head of the EMA Brexit task force, Noel Wathion.

Member states were asked earlier this year to submit offers to host the EMA, and by the deadline of July 31 a total of 19 had done so. (Also see "19 Countries Have Submitted Bids To Host The EMA Post-Brexit" - Pink Sheet, 1 Aug, 2017.) A decision on the agency’s new location is due to be taken by the EU’s General Affairs Council in November.

The agency is planning for “potentially significant” job losses as a result of the move, with the actual numbers expected to depend in large part on its future location.

To allow the EMA to focus on core activities in the face of any staff losses, the business continuity plan places the agency’s activities into three categories: 1 (high-priority), 2 (mid priority) and 3 (low priority).

The agency says that there will be further iterations of the plan, taking into account possible scenarios for staff losses and how these might affect its ability to deliver category 1 and 2 activities. “Unexpected higher, faster or more permanent loss of staff as a consequence of the agency’s relocation may lead to a situation in which EMA’s operations can no longer be maintained,” it warned.

The business continuity plan was adopted at the June meeting of the EMA management board. Last month the agency said that some activities with a lower priority had already been suspended or postponed, noting that more resources might need to be diverted from other activities planned in 2018 into core activities that had to be maintained at all costs. (Also see "EMA Suspends Some Activities To Focus On Brexit Relocation" - Pink Sheet, 11 Jul, 2017.)

The agency said that the scaling back of some activities in category 3 would allow the 43 staff who are working on preparations for the UK’s withdrawal from the EU and the relocation of the agency to be freed up by the end of 2017.

Activities in category 3 that have already been suspended include:

Some audits and corporate governance and support activities have been cut back, as have participation of agency staff in external meetings and conferences and the organization of EMA meetings and workshops.

The agency said that these kinds of activities can be temporarily suspended and resources diverted to core activities, but in the mid to long term it will need to assess how long they can be put on hold “before they start to seriously undermine the quality of the agency’s work and its planning, and the expectations of stakeholders.”

Category 2 activities are those that are to be continued as long as possible – “workload and staffing situation permitting” – in order to maintain the development of new medicines. They include the proactive publication of clinical data, initiatives to ensure availability of medicines, interactions with health technology assessment bodies, and the fight against antimicrobial resistance.

Category 1 covers the highest-priority tasks, i.e., those that are either directly related to drug assessment and safety monitoring or are “vital to maintaining the infrastructure of the European regulatory system for medicines.” They include coordinating actions to protect patient safety, conducting EU inspections, and maintaining critical IT applications used by the member states.

“It is absolutely crucial to uphold these activities as any disruption would almost immediately have a detrimental effect on the health and well-being of citizens in Europe and would also jeopardise production and distribution of medicines in the EU,” the agency said.