Hong Kong is catching global attention as it plans to drastically change listing rules for biotech firms, potentially opening the way to both Chinese companies seeking public funding and international firms eyeing entry to China. A Shanghai biosimilars developer, among others, is now eyeing an offering. 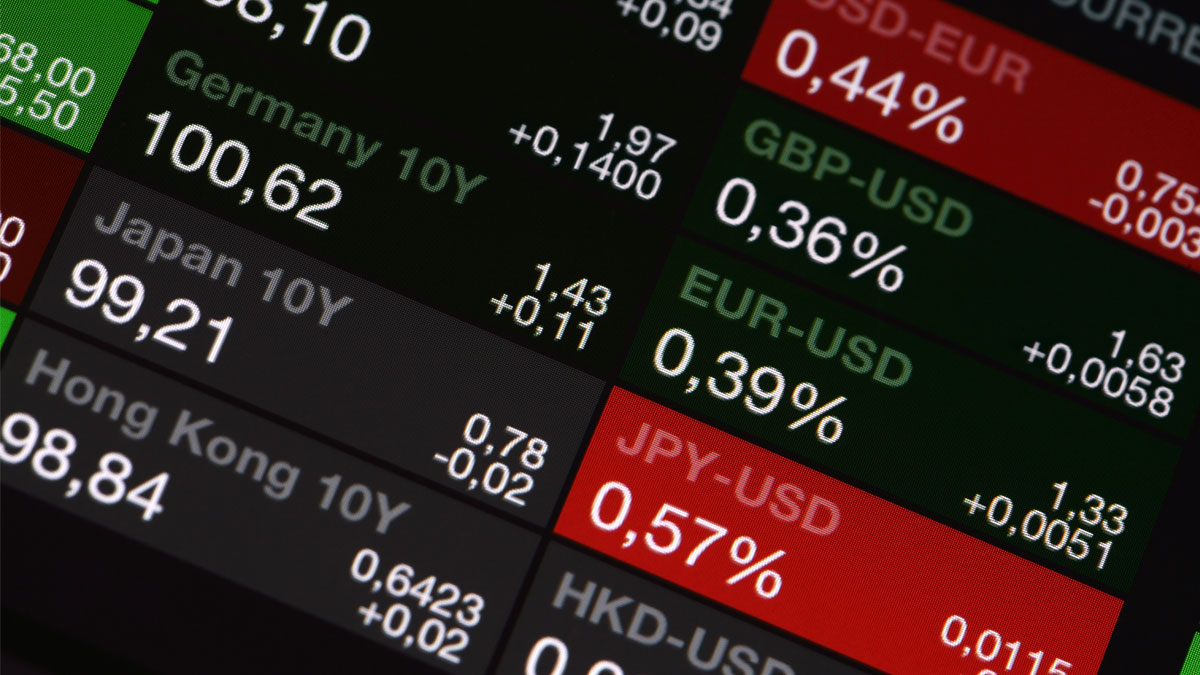 Another day, another Chinese biotech is poised to go public, this time biosimilar developer Shanghai Henlius Biotech Co. Ltd., which is reportedly preparing for a planned public listing in Hong Kong.

Established between Fosun and Chinese returnees from the US, Henlius is mainly focused on developing follow-on versions to some best-selling biologics.

Banking on "affordable innovation", the company believes low-cost biologics to treat some of the most prevalent cancers will have bright prospects in China, where cancer occurrence rates continue to rise while few patients can afford high-priced original biologic drugs for cancer.

Henlius, with a valuation of $1.5bn, reportedly is aiming to raise an estimated $500m from the proposed IPO on the Hong Kong Stock Exchange (HKEX), adding to a growing list of Chinese biotech and health companies seeking new public funding.

Suzhou-based Innovent Biologics Inc.is also reportedly to file for an IPO in either Nasdaq or Hong Kong, seeking to raise $2.5bn.

Innovent and Henlius are among around two dozen companies contemplating a listing in Hong Kong, with the biotech firms including Harbour BioMed, an antibody developer based in Shanghai, and Fountain Medical Development Ltd., a contract research organization (CRO).

Hong Kong becoming a listing of choice is largely driven by recent rule changes announced Dec. 15. These will see the setup of a new Biotech chapter on the HKEX, allowing biotech companies that have no revenues or that are not profitable to be listed as long as their expected market capitalization is no less than $1.5bn.

"The biotech sector has been chosen as the initial focus in widening market access for early stage companies as the activities undertaken by Biotech companies tend to be strictly regulated under a regime that sets external milestones on development progress," said HKEX in a statement.

"Biotech companies also make up a majority of companies in the pre-revenue stage of development seeking a listing," it added.

In comparison, to be listed on mainland China's two stock exchanges in Shanghai and Shenzhen, companies must have revenues and been profitable for three consecutive years.

The rule changes will elevate the Hong Kong exchange to compete with Nasdaq in the US, where several Chinese biotechs have already been successfully listed.

One of these is BeiGene (Beijing) Co. Ltd., which seen its share price soar five-fold since its IPO on Nasdaq in 2016, and Zai Lab Ltd., a new drug developer focused on in-licensing novel assets from outside China, also has a Nasdaq listing.

Product and culture familiarity and proximity are just some reasons that officials in Hong Kong believe they can compete with Nasdaq in luring Chinese biotechs.

Indeed, Hong Kong has in the past years been actively seeking to link closely with the two mainland China Stock Exchanges in Shanghai and Shenzhen.

Per Renaissance Capital, 2017 saw a surge of public listings from Chinese companies: 137 global IPOs raised $32.2bn, accounting for a large share of the total for 74 companies that raised $141bn.

Among these, Hong Kong has 25 IPOs with $12.4bn in proceeds, while the mainland had 93 IPOs at $16bn; as many as 16 Chinese companies chose the New York Stock Exchange or Nasdaq for IPOs but now Hong Kong hopes to capture a share of the pie.

Proximity and familiarity aside, a priority on market valuation is another factor attractive to Chinese biotechs, The Chinese genome sequencing company, GBI - listed on the Shenzhen Stock Exchange in July - saw its share price surge from CNY20 to CNY250, before settling at CNY140 ($22.30).

An expected acceleration of new drug approvals will also give investors better returns, says Zhang Dan, CEO of Fountain Medical Development. Similarly, international companies eyeing an entry to China can also use Hong Kong as a launch pad, he added.

The HKEX is also proposing to modify the existing Listing Rules to allow dual listing, so overseas companies from sectors that are primarily listed on the NYSE or Nasdaq could get a secondary listing in Hong Kong.

While many Chinese biotechs are actively looking at a Hong Kong listing, some executives are still undecided, waiting for more implementation details to emerge. Such details will come out in the first half of 2018, said HKEX senior VP Michael Chan, speaking at a China Showcase ahead of the recent J P Morgan Healthcare conference in San Francisco.

The goal is by the end of the next year, a significant number of innovative companies will begin to choose to list in Hong Kong, making it a relevant and even more competitive place, he said.