The Cancer Drugs Fund has improved access to oncology drugs, but if it is to remain fit for purpose it will need to evolve. 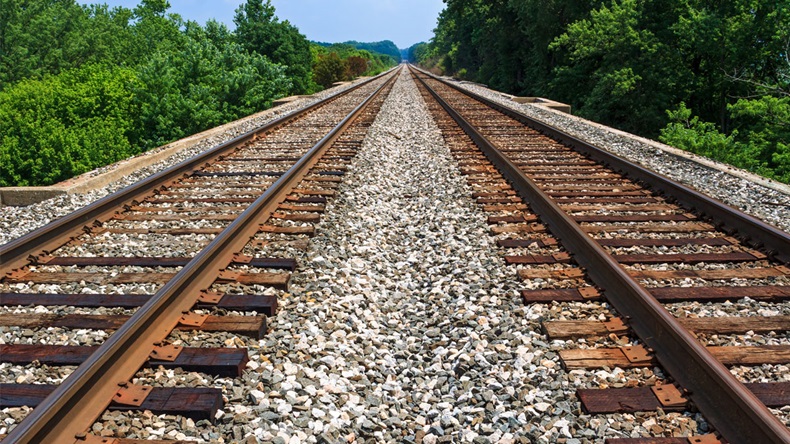 THE CDF NEEDS TO EVOLVE

Though England’s Cancer Drugs Fund has improved access to oncology medicines, it fails to address some types of long-term uncertainty. To ensure the CDF’s survival, it will need to evolve alongside the new types of treatment that are coming to the market, said Jennifer Lee, Janssen UK’s director of HEMAR (health economics market access reimbursement) and advocacy.

England could look to mechanisms used in other countries, such as treatment caps, said Lee, who was speaking at the ISPOR Europe conference in Copenhagen, Denmark, this month (ISPOR is a professional society for health economics and outcomes research globally).

The second iteration of the CDF was established in 2016. The first fund ran between 2010 and 2016 and was set up to address England’s comparatively poor uptake of new cancer medicines. It was intended as a stop-gap measure until a new value-based pricing system – that never materialized – was up and running.

The second version of the fund allows the health technology appraisal (HTA) institute for England and Wales, NICE, to recommend potentially cost-effective treatments, which have some uncertainty associated with them, for interim funding while more evidence is gathered.

Data are collected primarily through clinical trials and the National Health Service’s Systemic Anti-Cancer Therapy (SACT) dataset. Prior to the CDF, NICE was only able to recommend a drug for routine funding on the NHS or reject it altogether.

According to Lee, the CDF has been positive. Thanks to the fund, the proportion of cancer treatments rejected by NICE has fallen from 41% to 24%. “We would rather have conditional access upfront and allow the patients access as soon as possible to the most innovative medicines for high unmet need,” she said.

For some products, the fund is an appropriate mechanism, according to Lee. For example, those supported by data from single-arm Phase II trials where data on overall survival or comparative efficacy from Phase III trials is expected within the relevant timeframe.

However, for others, the CDF may not be appropriate when it comes to addressing the relevant areas of uncertainty and is therefore not a long-term solution for some drugs, said Lee. She pointed to the appraisal of Janssen’s Darzalex (daratumumab) as a monotherapy for relapsed and refractory multiple myeloma. The drug was recommended for the CDF, areas of uncertainty identified related to such things as overall survival, comparative effectiveness and subsequent treatment.

Lee does not expect to be able to address these particular concerns under the CDF. “We know when we get back to NICE it will be a struggle, but it was the right thing to do for patients,” she said.

In particular, uncertainty over comparative effectiveness will not be addressed. “The comparator really was a bunch of old mixes of chemotherapy, none of which, had a license for those combinations for that place in therapy. So you will never collect that data, that comparator arm. You are never going to be able to demonstrate to NICE, for example, median overall survival,” she said.

“You are basically saying over 50% of these patients will not have regressed or passed away.” Though this is “fantastic” for patients, it is unclear what it means from a NICE perspective. “It is uncertainty, how do you extrapolate survival curves?”

The Future
The issue will become more pressing given the types of therapies set to enter the market. “The emerging pipeline across the industry could impact the sustainability of the CDF,” said Lee.

These include medicines approved through accelerated licensing programs based on earlier data. This means that overall survival data is likely to be immature. She also pointed to potentially curative treatments like cell and gene therapies.